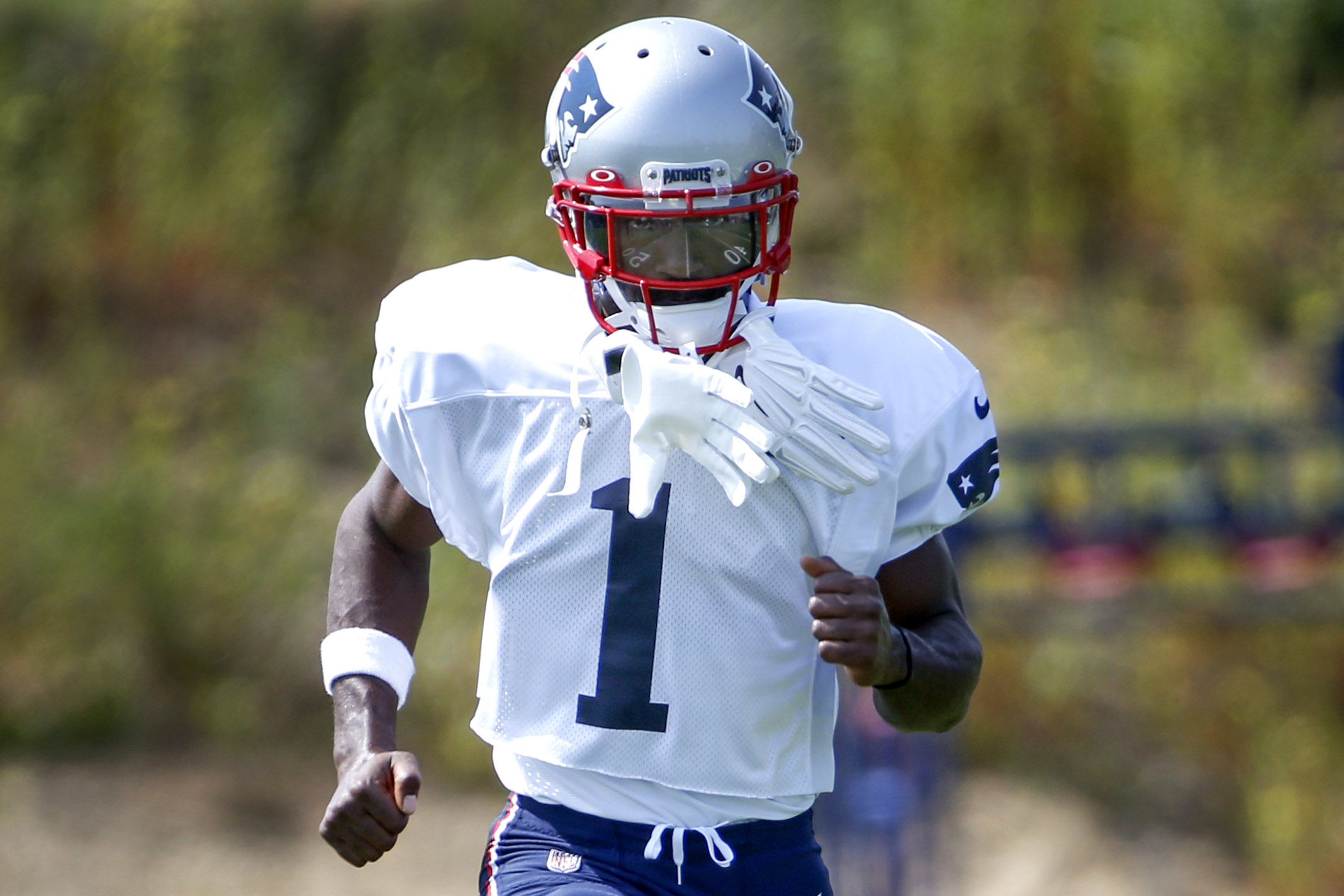 The Patriots already look like the best team in the NFL, and it’s only a matter of time until they deploy their newest weapon of mass destruction.

Antonio Brown essentially used a social media sabotage plan to force the Raiders to release him, only for the Patriots to sign him a few hours later, which seemed a bit fishy, and raised questions about possible collusion between the team and AB’s agent, Drew Rosenhaus.

Still, it’s unclear exactly when Brown will play in a game for his new team, especially since he hasn’t even been practicing all that much. The latest updates state that he may actually play in Sunday’s game against the Dolphins, unless the league says otherwise. Ian Rapoport of NFL Media reported on Thursday that Brown is expected to play against the Dolphins “barring something unforeseen,” as you can see below.

From NFL Now: The #Patriots are practicing as if WR Antonio Brown is going to play on Sunday, and unless the NFL steps in, he just may. pic.twitter.com/Gpat05F8hA

That would seem like a good opportunity to give Brown some reps with his new squad, as the Patriots are 19-point favorites in the game, and should demolish the Dolphins, especially given what the Ravens just did to them.