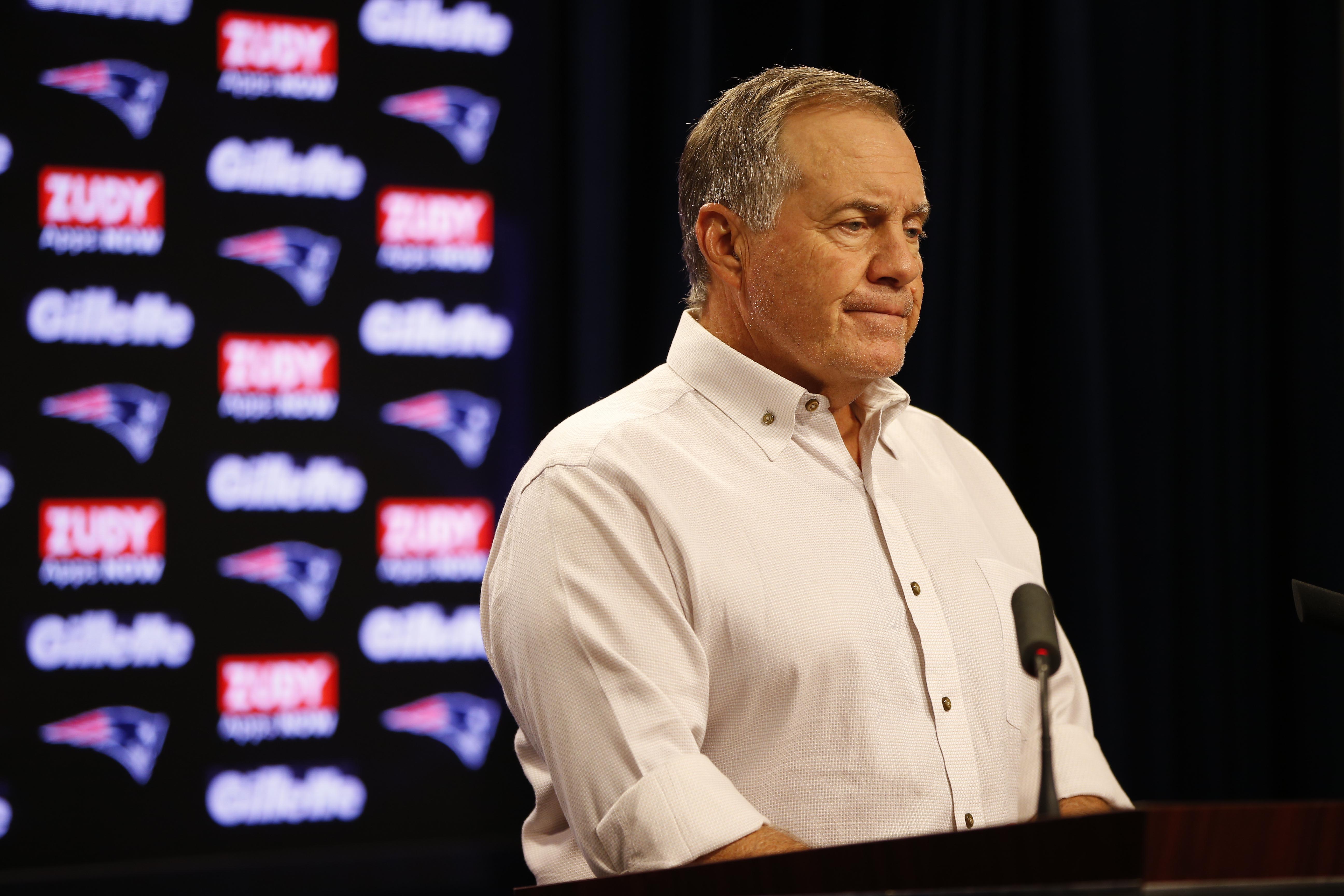 Patriots head coach Bill Belichick is known for coaching his players differently than everyone else in the league.

He expects the most of his guys, and he’s the polar opposite of a “players’ coach.” Belichick is not their friend, and he does not pretend to be.

The results are what they are, though. New England had zero Super Bowl rings until he took over, and now they have six.

But his approach has rubbed players the wrong way, as Belichick has been known to be a bit cold toward his guys, and the team has also had a revolving door approach to free agency. Former Patriots linebacker Ted Johnson even went on to say that Belichick “dehumanizes” his players, in a radio appearance on 98.5 The Sports Hub’s “Toucher & Rich.”

“I know he can do bad-guy type of things, where it’s inappropriate, crossing the line, where you’re kind of dehumanizing the guy, to some degree,” said Johnson, as transcribed by NESN. ” … I just don’t think other coaches have that killer mentality where they’ll do whatever it takes — step on a guy’s throat, cross boundaries — to do anything it takes to win. I just don’t think other coaches are wired that way. I think Bill is. And Bill makes no apologies. … I don’t know how many friends he’s made doing it the way he has.”

“If there’s something that he’s done to a player, where the player has a right to be upset, that potentially can expose him … Malcolm Butler, he knows what happened, he knows exactly why he was benched (in Super Bowl LII). Malcolm Butler hasn’t said anything, partly because he’s still active in the NFL … But what Bill will do, and he did this in the case of Malcolm Butler, is he reached out to Malcolm Butler. Malcolm Butler and Bill Belichick did connect after that Super Bowl. … They worked things out, Bill smoothed things over with Malcolm.”

Johnson does raise some good points, and he’s probably relaying what other former players believe as well.