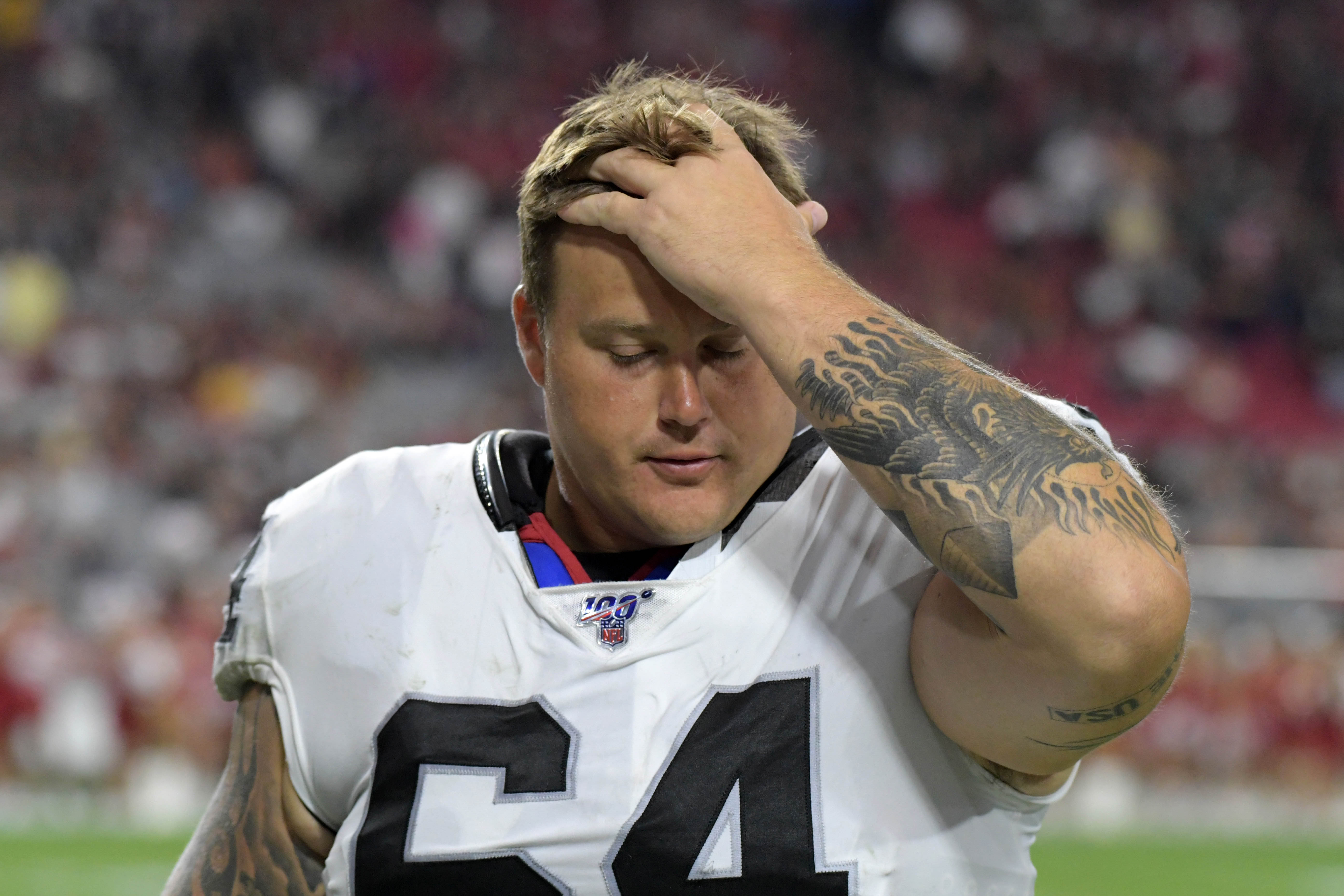 Richie Incognito has served his two-game suspension, and the Raiders offensive lineman is set to play in a football game for the first time since the end of the 2017 season.

Incognito has gotten into a number of off-field incidents over the years, and the most recent ones happened while he was retired. Now that he’s back, though, he was forced to deal with the punishment from the league for violations of the personal conduct policy, and that’s exactly what he did.

He does appear to be taken aback by getting the opportunity to play football again, and said that Sunday’s game against the Vikings at US Bank Stadium will be “emotional” for him.

“It’ll be emotional for me and my family,” Incognito said, according to Michael Wagaman of the Associated Press. “It’s been a long trip to get back here. We’re just checking another box.”

Incognito also said he’s trying to block out the negative thoughts stemming from the suspension.

“The suspension’s behind me, all the negative stuff is behind me. Just eyes forward, staying positive,” Incognito said. “Relishing the opportunity, enjoying every day in here because you don’t know how many more you’re going to have. And wanting to play well. Just really want to charge forward and make it right.”

We’ll see how he responds on Sunday.