Shannon Sharpe fires back at Antonio 'Clowntonio' Brown on Twitter 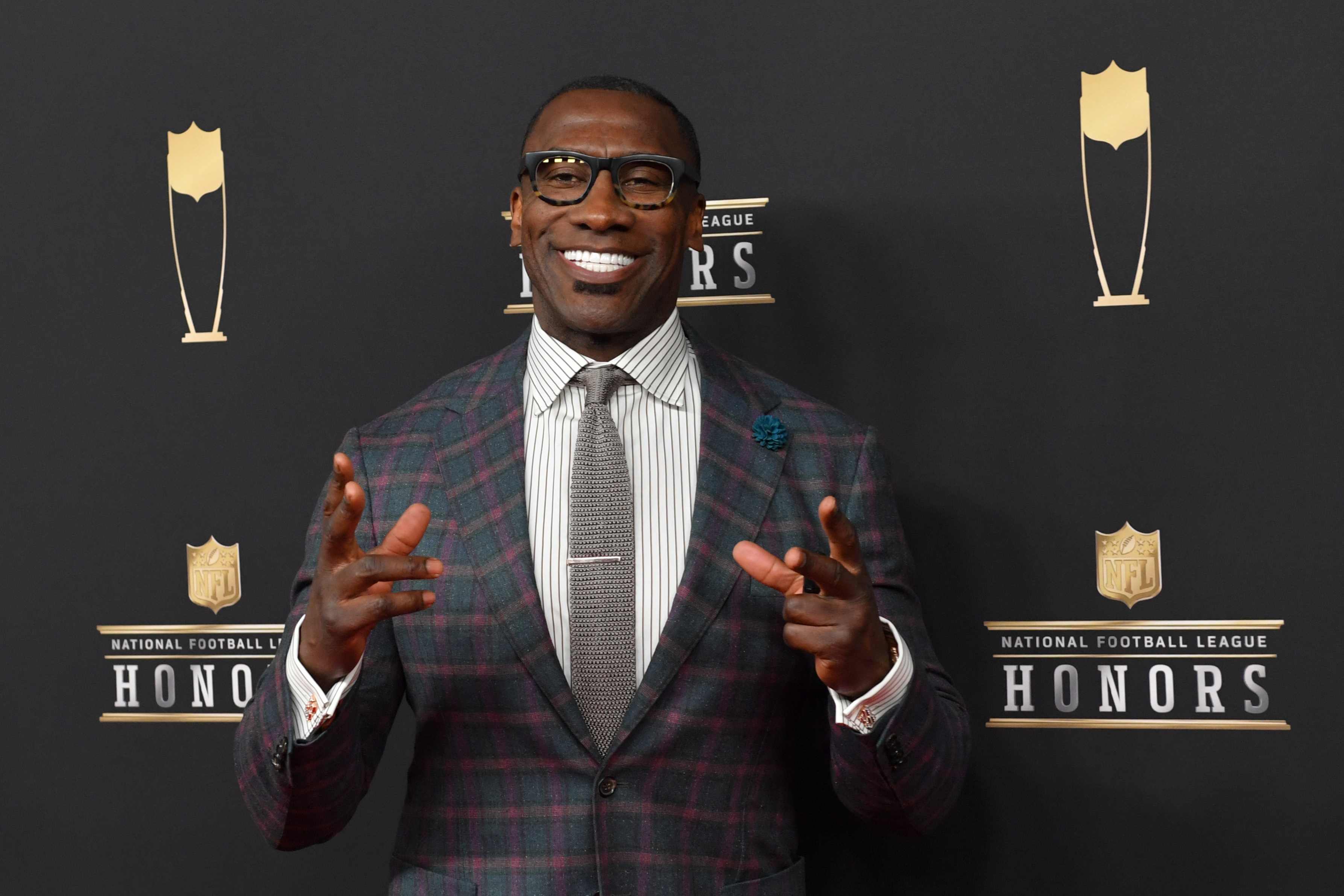 Shannon Sharpe fires back at Antonio 'Clowntonio' Brown on Twitter

Troubled receiver Antonio Brown is currently a free agent, so there’s nothing to really hold him back from sharing his opinion, no matter how direct or scathing the nature of his comments are.

Brown has had a social media firestorm over the past year or so, and he continues to take to Instagram and/or Twitter to tee off on his critics.

That’s exactly what he did on Sunday morning, when he called out a number of his “haters,” including Fox Sports 1 analyst Shannon Sharpe.

Brown made light of Sharpe’s past sexual misconduct allegations in this since-deleted tweet.

We’ll score SS the winner on that one.