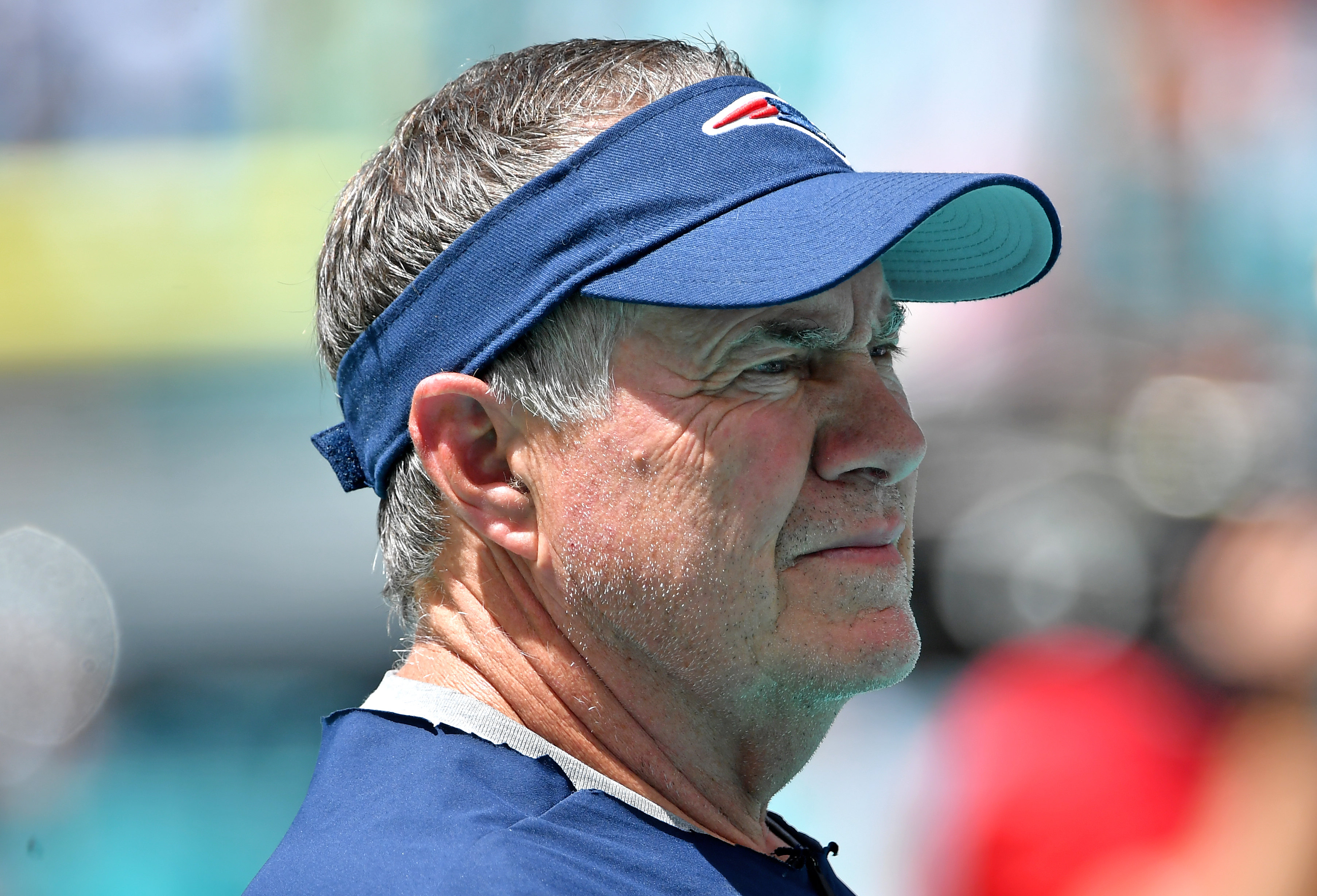 Bill Belichick has more power than any other NFL head coach, and with good reason, given that he’s won six Super Bowls since taking over back in 2000.

Belichick is the organization’s judge, jury and executioner — and by that, we mean he’s the head coach, general manager and also oversees scouting. So when he wants to make a move, he does, without really having to consult anyone.

That was apparently even the case with troubled receiver Antonio Brown, as a recent report from Ryen Russillo of The Ringer states that Belichick dealt with Drew Rosenhaus directly, rather than seeking other opinions, in making the move. Russillo shared the details on the most recent edition of his podcast:

“Apparently Bill didn’t talk to anybody else about how he structured the deal and treated Brown like he was just a normal guy who was a high-profile free agent,” Russillo said, as transcribed by NBC Sports Boston. So instead of doing a roster bonus — let’s just call it $750,000, or $1 million a week when you’re on the 46-man (roster) and ready to go to make sure you’re invested in this whole thing — that’s how it should have been treated.

“And other people around the league were like, ‘Man, that’s a really weird way of doing this,’ and that’s apparently what Bill just did. Bill got with Drew, trusted Drew and just went ahead and gave him this deal.”