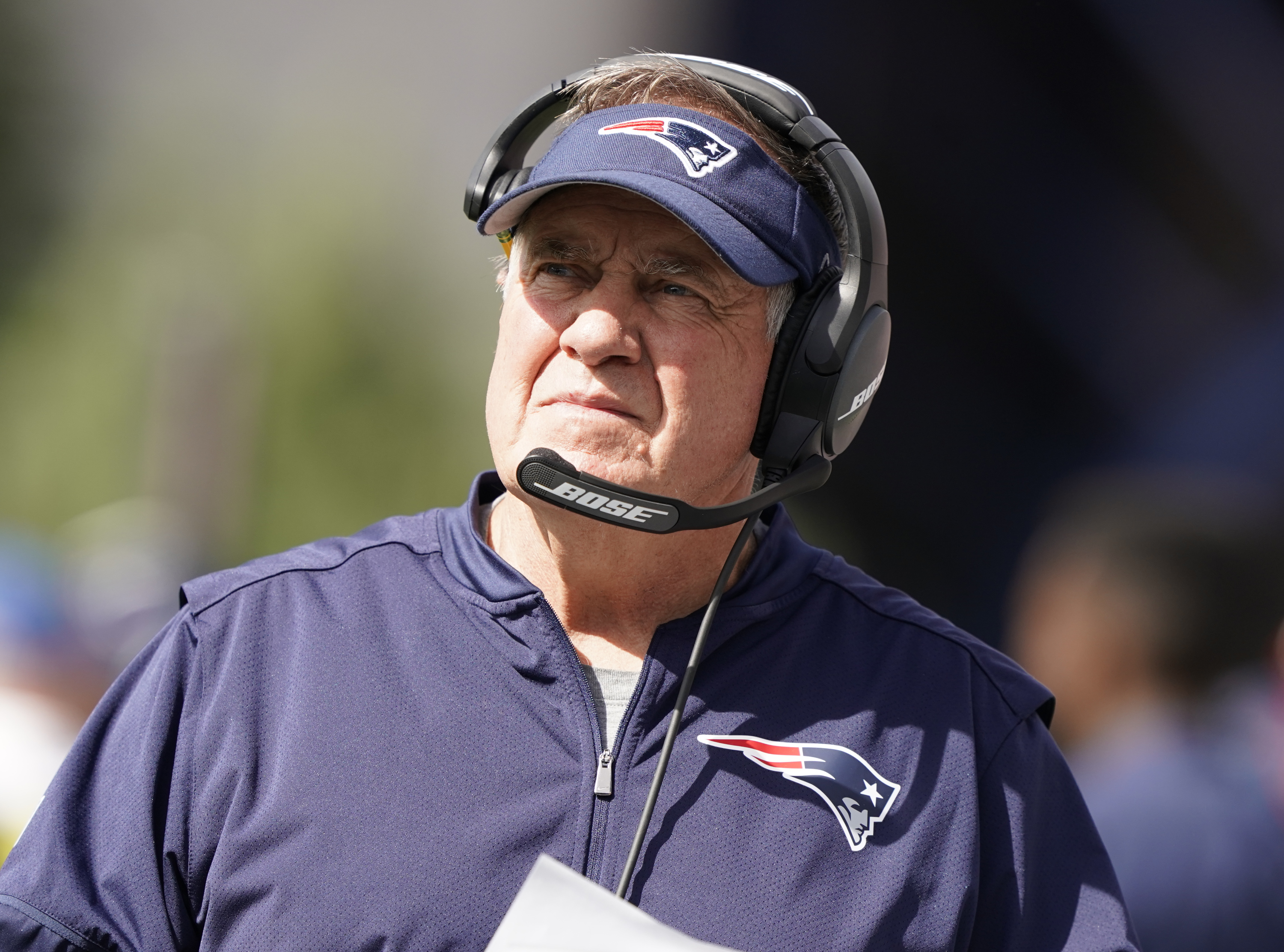 Patriots head coach Bill Belichick is not only the biggest disciplinarian in the NFL, but he’s also the most old-school, favoring matchups, scheme and instincts over what the numbers dictate.

New-age, innovative coaches are favoring analytics, letting the numbers dictate what to roll with on their play sheet. Not Belichick, though, who coaches based on feel. To his credit, it does help give BB the advantage of surprise, as it’s never really known what he’ll call, or how he’ll go about scheming, which we saw in Super Bowl LIII, when he coached circles around Sean McVay.

Belichick was recently asked about the use of analytics ahead of Sunday’s game against the Bills, and he used that platform to address that he’s personally against utilizing them for in-game decision making.

“Personally, I just try to take everything based on what I see and not try to maybe read too much into other numbers and so forth,” Belichick said, via NESN. “As you know, analytics is not really my thing. I just try to evaluate what I see.”

He continued on about the use of analytics:

“It works for some people, and that’s great,” the head coach said.