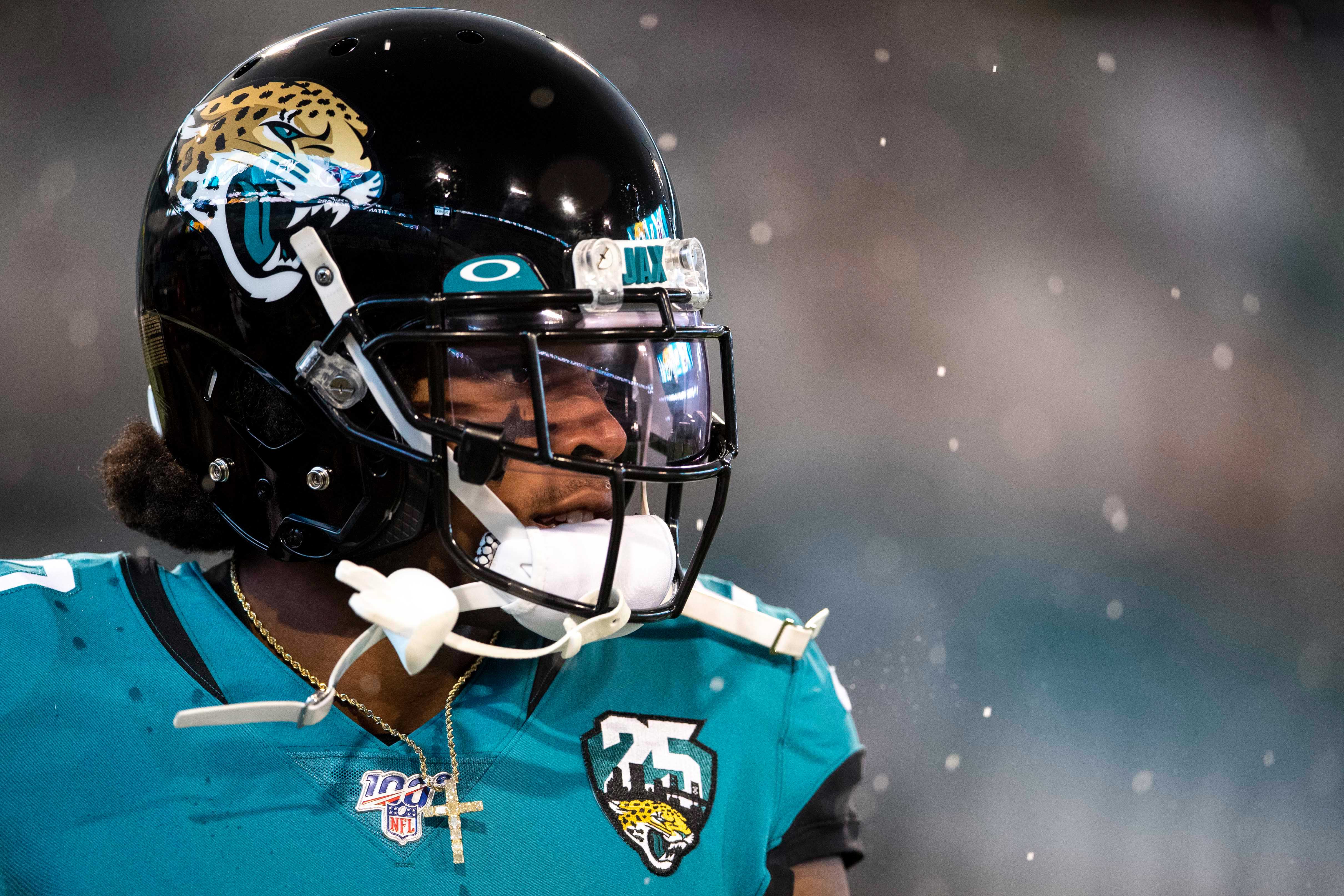 Back on Sept. 15, Jacksonville Jaguars cornerback Jalen Ramsey got into a heated discussion on the sidelines with head coach Doug Marrone in Week 2 matchup against the Houston Texans.

The All-Pro cornerback spoke with Coughlin, but didn’t like what was said and immediately requested a trade out of Jacksonville.

Over the last couple of weeks, there have been many teams interested in Ramsey’s services. In fact, the Jaguars reportedly turned down an offer of two first-round picks per CBS Sports’ Jason La Canfora.

That being said, it appears as if the Jaguars will not be moving the young cornerback anytime soon according to the team’s owner.

On Wednesday, Jacksonville owner Shad Khad told Mark Long of the Associated Press that the team has no plans to trade Ramsey.

“Obviously, football is a team sport and I’m sensitive to what individual insight or viewpoint or requests (there) might be,” he said.

Ramsey missed his fifth straight practice on Wednesday, after not playing last weekend against the Denver Broncos. The outspoken cornerback missed practice last week due to the flu, a back injury, and the birth of his second child.

Despite Ramsey not being on the field, the Jaguars have a record of 2-2 and are looking for their third-straight victory on Sunday against the Carolina Panthers.

It should be interesting to see if Jags have a change of heart about Ramsey before the trade deadline, especially since the uber-talented corner has reportedly told associates that he has no desire to sign an extension.