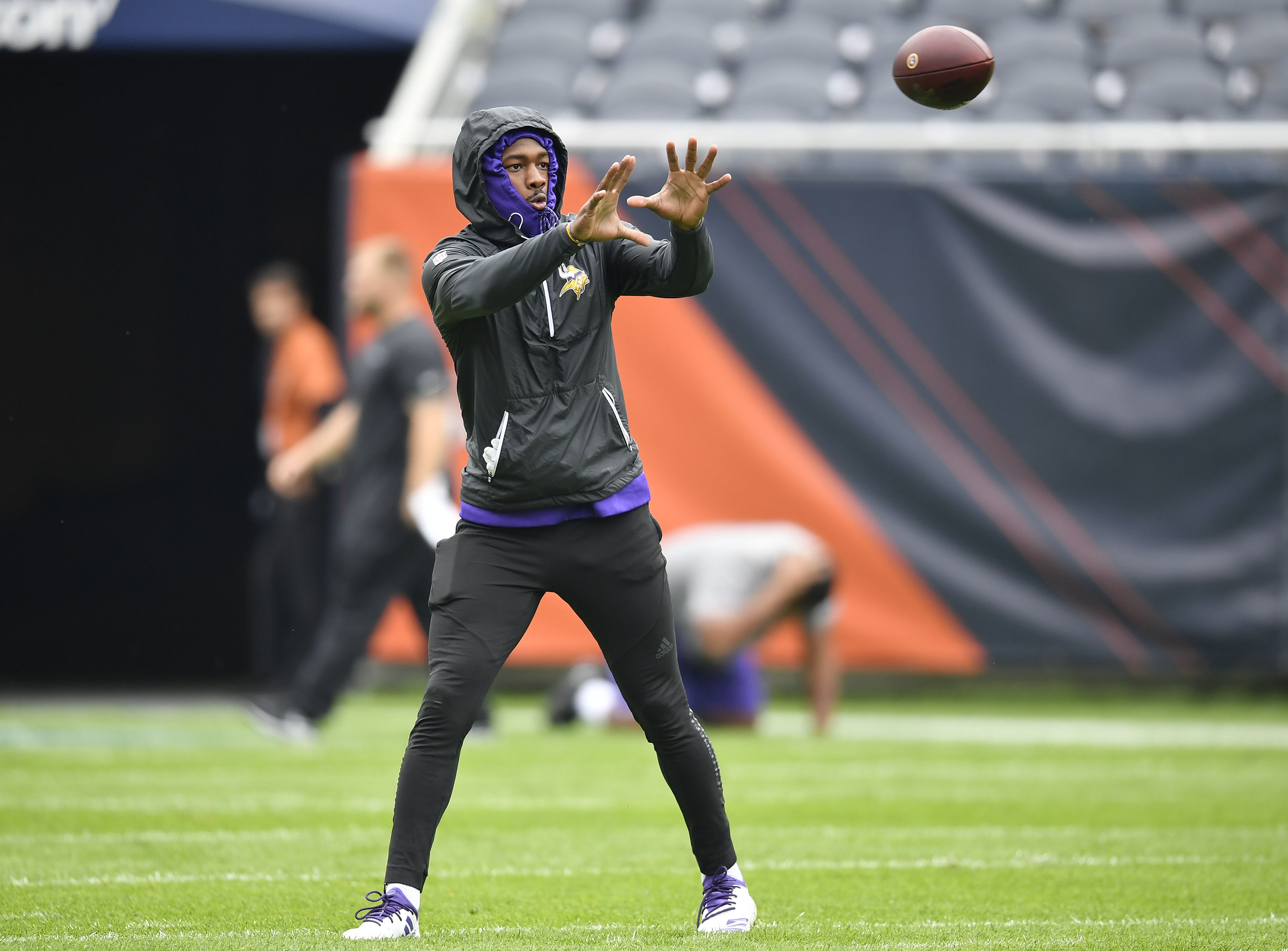 The Vikings have failed to play up to expectations this season, and it’s caused a few of the team’s star players to voice their displeasure about it.

Wide receiver Adam Thielen even threw quarterback Kirk Cousins under the bus after Sunday’s disappointing 16-6 loss to the Bears, taking a shot about the team needing to complete passes downfield to have success going forward. Cousins did hold himself accountable on Tuesday, apologizing to Thielen and admitting that he needs to be better throwing downfield.

But there’s still some unrest in the locker room, with wide receiver Stefon Diggs having teed off on the coaching staff during an in-game sideline spat on Sunday. Not only that, he was listed on the injury report for Wednesday’s practice, even though he wasn’t actually injured.

This followed the cryptic tweet Diggs sent on Monday.

It does appear that Diggs is unhappy, but whether or not the team intends to trade him is another story. There are rumors circulating about the Patriots being interested in his services, having released Antonio Brown, and with Julian Edelman a bit banged up as well. This will be an interesting story to follow in the coming weeks, as he’s only in the second year of the massive five-year, $72 million contract he signed last summer.