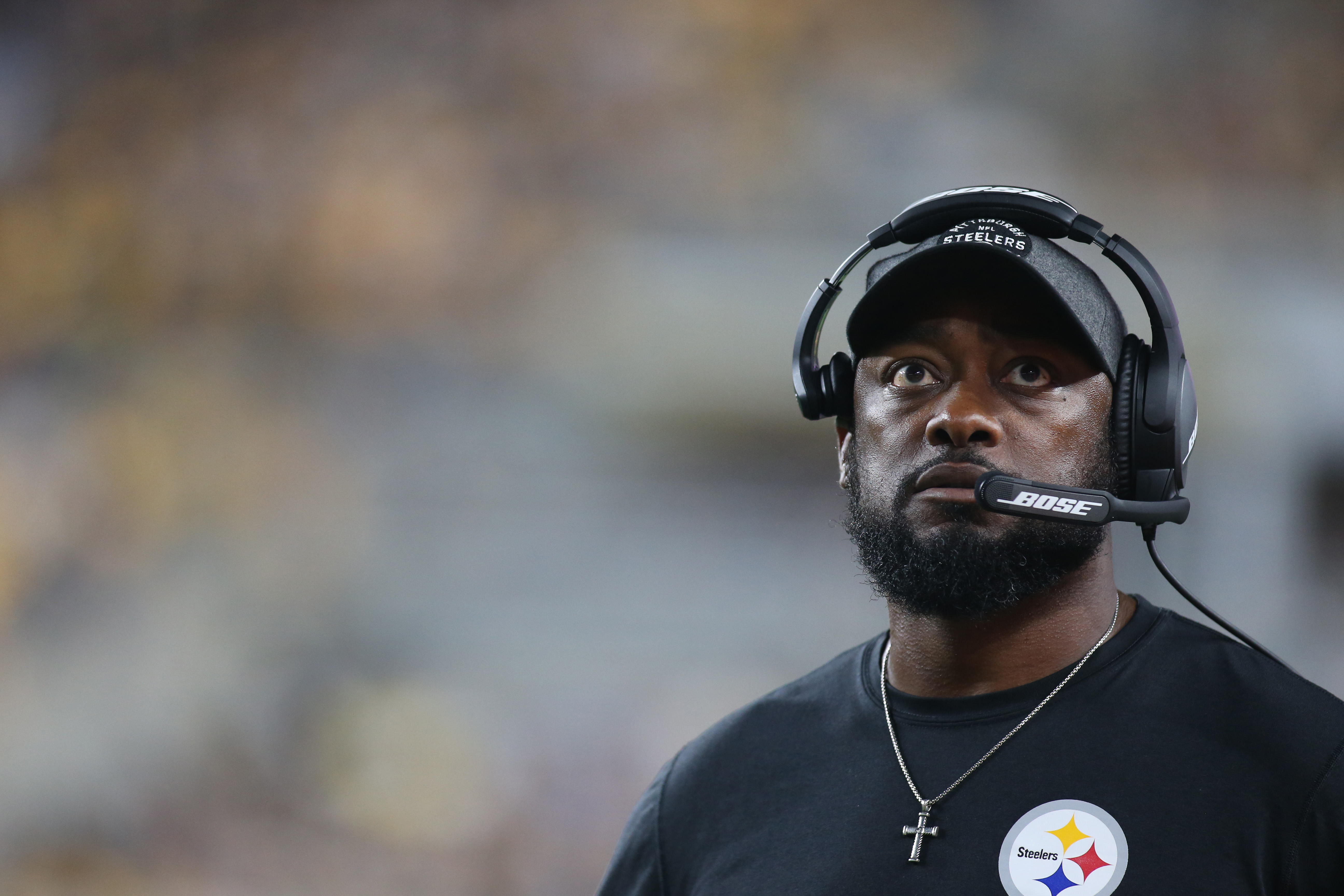 The Washington Redskins parted ways with head coach Jay Gruden on Monday, after an 0-5 start, and they’ll soon be in the hunt for the guy to lead their team in the coming years.

For now, assistant head coach/offensive line coach Bill Callahan will take over as interim coach, but it’s highly unlikely that he gets the job going forward. The team simply doesn’t have the personnel to put together a winning streak this season, and the major red flags at quarterback simply won’t cut it in today’s NFL.

Gruden was in the midst of his sixth season with the team, so the Redskins, to their credit, did give him plenty of time to implement his system and build the roster. However, a 35-49-1 record simply did not cut it, and he was fired on Monday.

It will be interesting to see who the team targets going forward. Apparently, the Redskins are interested in Steelers head coach Mike Tomlin.

In a recent conversation with someone who knows Dan Snyder well and is aware of his thoughts on potential next #Redskins head coaches that any list of candidates would include: #Steelers HC Mike Tomlin, #Bucs DC Todd Bowles, #Chiefs OC Eric Bieniemy.

I firmly believe that Dan Snyder's primary objective in his next coaching hire will be to find a way to acquire Mike Tomlin from the Steelers. We'll see how feasible that may be

It’s interesting that the Redskins would put that out there already, as the Steelers are off to a 1-4 start, and could potentially part ways with Tomlin at some point in the future, possibly at the end of the season. However, now that they’re aware that the Redskins are interested in his services, they may choose to retain him, and could get something in return, via a trade, which makes the coming months very interesting.

Still, it starts at the top, though, and the Redskins have been a dysfunctional organization, as it relates to both management and ownership. A big-name head coach would likely want total control of the roster, and that may not be something Dan Snyder and Bruce Allen are interested in doing.