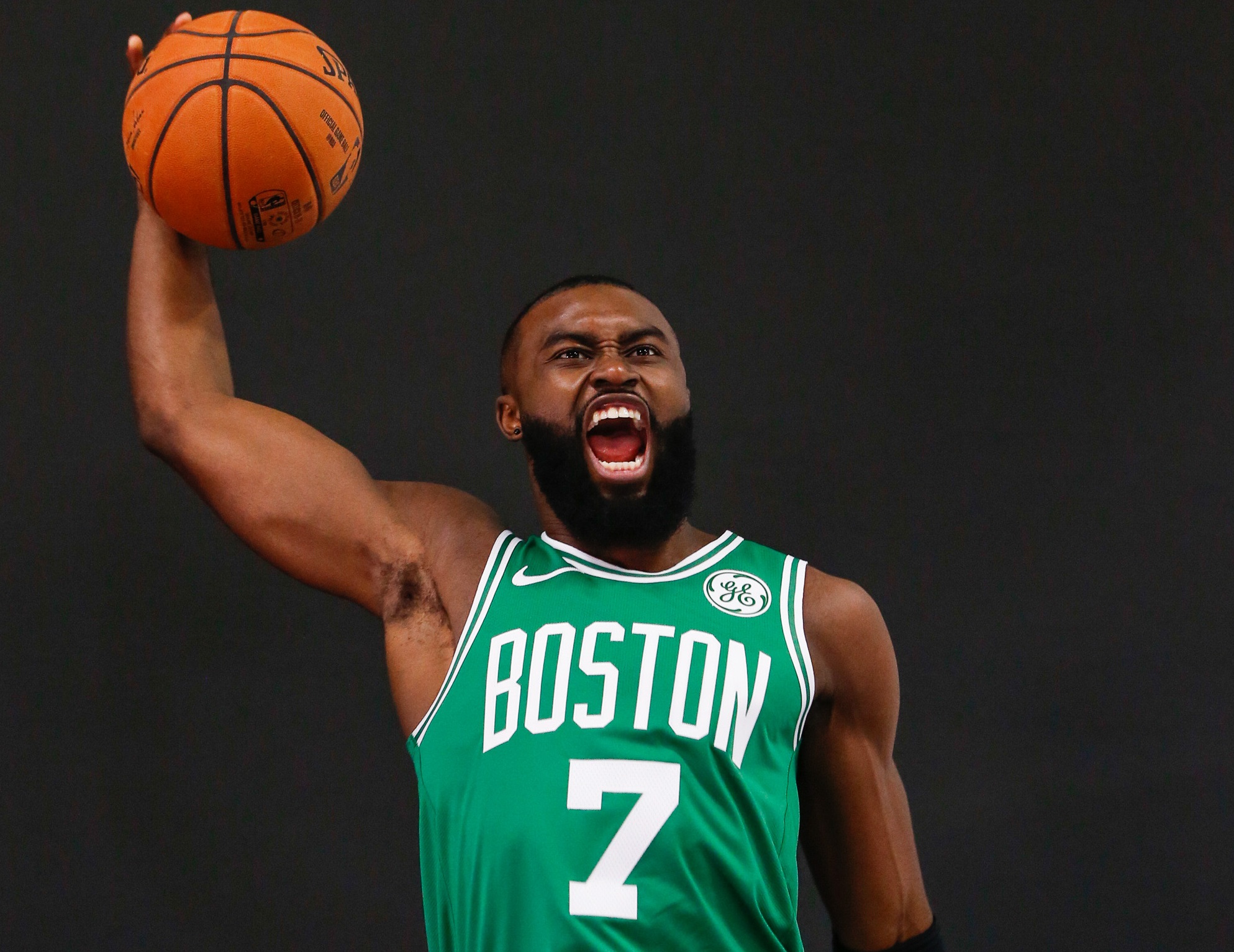 "Jaylen is a true professional who did a great job accepting his role last season, and he is a major part of our championship goals.” ☘

In this morning’s Dump I guessed the Celtics would hold the line at $110 million and wasn’t too far off.

There’s mixed reaction on social media, but I think this is a good deal for both sides. I love Brown’s two-way game and expect big things from him this season and beyond. Locking him up now prevents the Celtics from having to match any max offer ($130 million) in the off-season.

When you look at the money thrown at Jamal Murray ($170 million) and Buddy Hield ($95 million), this deal looks even better. Can we pump the brakes on Hield? The guy is 26, mediocre on defense, and hasn’t played a meaningful game in his career.

There’s another hidden benefit to this extension, via Boston Sports Journal:

Looking ahead, Brown now is a trade chip for the long term, or at least the team hopes he will be with this deal. The team hasn’t had much young, movable salary in recent years but locking up Brown now should give them some possibilities on that front for next summer and beyond.

This is the first Celtics rookie contract extension since Rajon Rondo in 2009.

Oh, and Isaiah Thomas chimed in:

So happy for my ugly ass friend!! https://t.co/UwRegBthxO