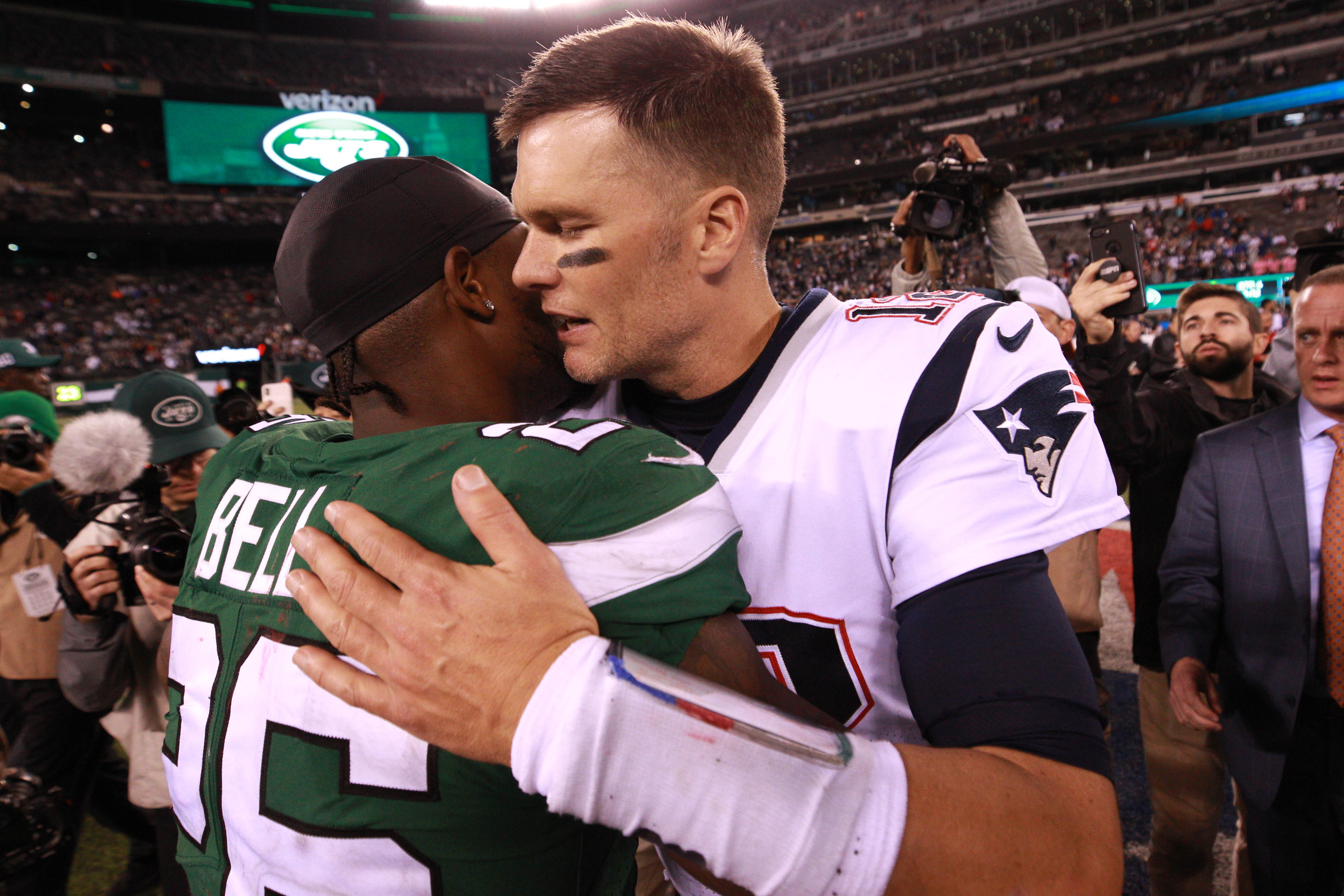 Patriots quarterback Tom Brady has won six Super Bowls with the team, but at 42 years of age, it appears that his window with the team is coming to a close.

Not only that, Brady’s contract is set to expire after this season. Coupled with the fact that Brady’s home is currently on the market, there’s a lot of speculation about him leaving the Patriots after the 2019 season comes to a close.

And while it’s unclear what the future holds for Brady, he was recently asked about the topic, on a recent appearance on WEEI Radio.

“That is the great part for me, I don’t know,” Brady said. “I think that has been a unique situation that I have been in because I think when you commit to a team for a certain amount of years you kind feel like [there is] the responsibility to always fulfill the contract. For me, it’s been good because I am just taking it day-by-day and I am enjoying what I have. I don’t know what the future holds and the great part is for me, football at this point is all borrowed time.”

It sure seems like TB12 is on his way out of New England, but only time will tell.