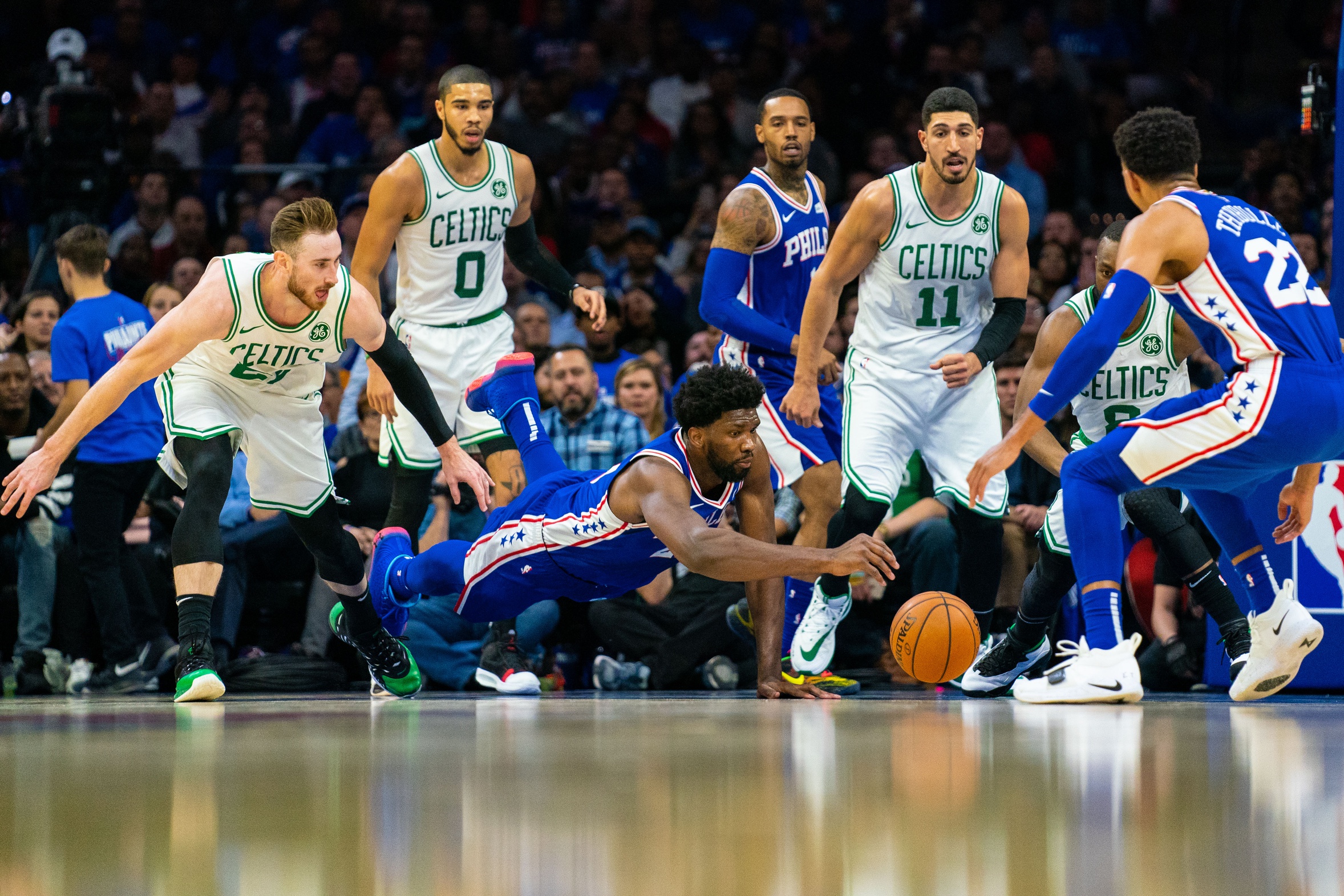 Watching the Celtics woefully underperform against a division rival is quite frustrating. And I released a lot of frustration in last night’s Rapid Recap. But let me be clear, I haven’t revised my entire outlook for this season (50-32, EC semi-finals) based on last night’s performance.

Let’s look back on some of the good and bad:

Lack of depth showed
Kemba Walker was bad (4-18 FG) and Jaylen Brown was MIA (8 points in 21 minutes). Mamma always said there’d be games like this, but the Celtics simply aren’t good enough to have two of their top 4 players fall on their faces. Brad went 12 deep on the bench, but Grant Williams, Ojeleye, Wanamaker and Edwards combined for 3 points. On the bright side, Philly is a top-5 defense so it should get easier.

Return of Gordon
After a slow start, Gordon Hayward (25 points, 8-15 FG) was very good. He was in full-blown attack mode:

Hayward’s defense was another story as Ben Simmons rolled over him for 24 points. Simmons is a tough cover for just about anyone so I’ll cut Gordo some slack.

Pass the ball
Marcus Smart had 45% of the team’s assists (8 of 18). I realize it’s hard to collect assists when you shoot 36%, but the ball movement needs to be better. And yet they only had 10 turnovers.

Fouls and Free Throws
I have no qualms about blasting NBA officials, but I didn’t think the Celtics got a raw deal last night. Both teams collected whistles (Bos – 29, Phi – 34). It’s just that the Celtics better players (Brown, Hayward in the 1st half) were sidelined due to foul trouble. And those GD free throws? 58% is an embarrassment. I swear it’s contagious.

Arson Edwards wasn’t ready for prime time
Stevens called Edwards’ number in the first half but he failed to deliver. I counted two air balls. His only 3 came in garbage time. Chalk it up to rookie jitters and Philly was ready for him. Edwards deserves a shot in the rotation and I’m hopeful that Brad will go back to him.