Bill Polian finally admits he was wrong about Lamar Jackson being a WR, not QB 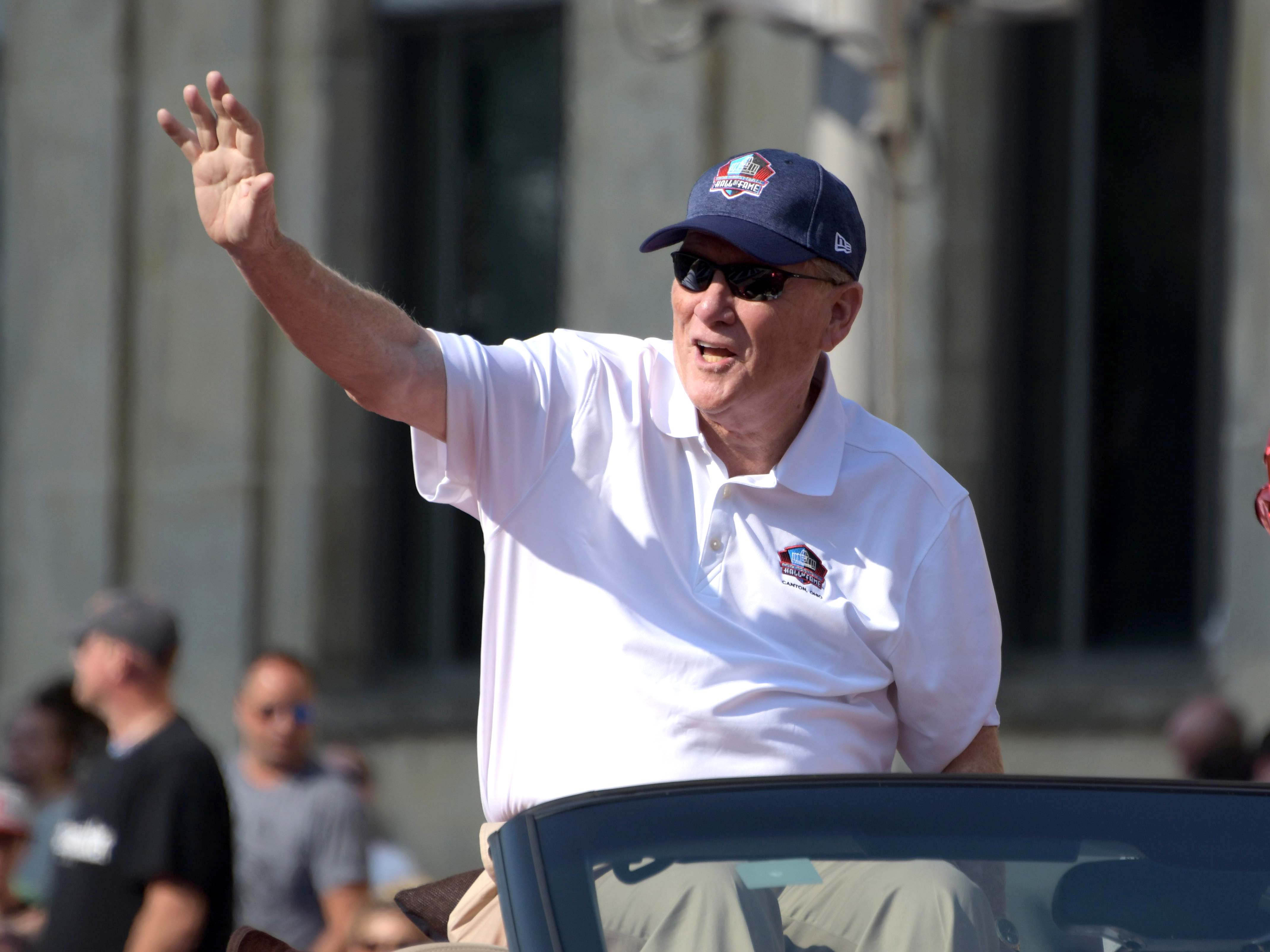 Bill Polian finally admits he was wrong about Lamar Jackson being a WR, not QB

It’s still too early to write the book on Lamar Jackson, as he’s only in his sophomore season, but he did outplay Tom Brady in Sunday night’s game.

That alone should give optimism to the Ravens organization and fans of the team, and it also makes it clear that he does have the tools to be a starting quarterback in the NFL. The level of success he has during the course of his career is still unknown, but he’s made a statement that he’s a signal-caller, not a gadget player.

As such, former NFL general manager turned analyst Bill Polian has now finally come out and admitted that he was wrong.

Polian initially came out and stated that he felt Jackson was better suited as a wide receiver, rather than a quarterback, given his skill set. He admitted that he was wrong in speaking to Jarrett Bell of USA Today this week.

“I was wrong, because I used the old, traditional quarterback standard with him, which is clearly why John Harbaugh and Ozzie Newsome were more prescient than I was,” Polian said. “And Greg [Roman] found a way in how he’s developed a system to use those dynamic skills. Bottom line, I was wrong.”

Props to Polian for admitted he was wrong, as many other analysts just spew hot takes and never hold themselves accountable for them. And, to his credit, he was the architect of the conference championship-winning Bills and Panthers,  as well as the Super Bowl-winning Colts, so he’s accomplished much during his career, clearly having a knack for scouting talent.