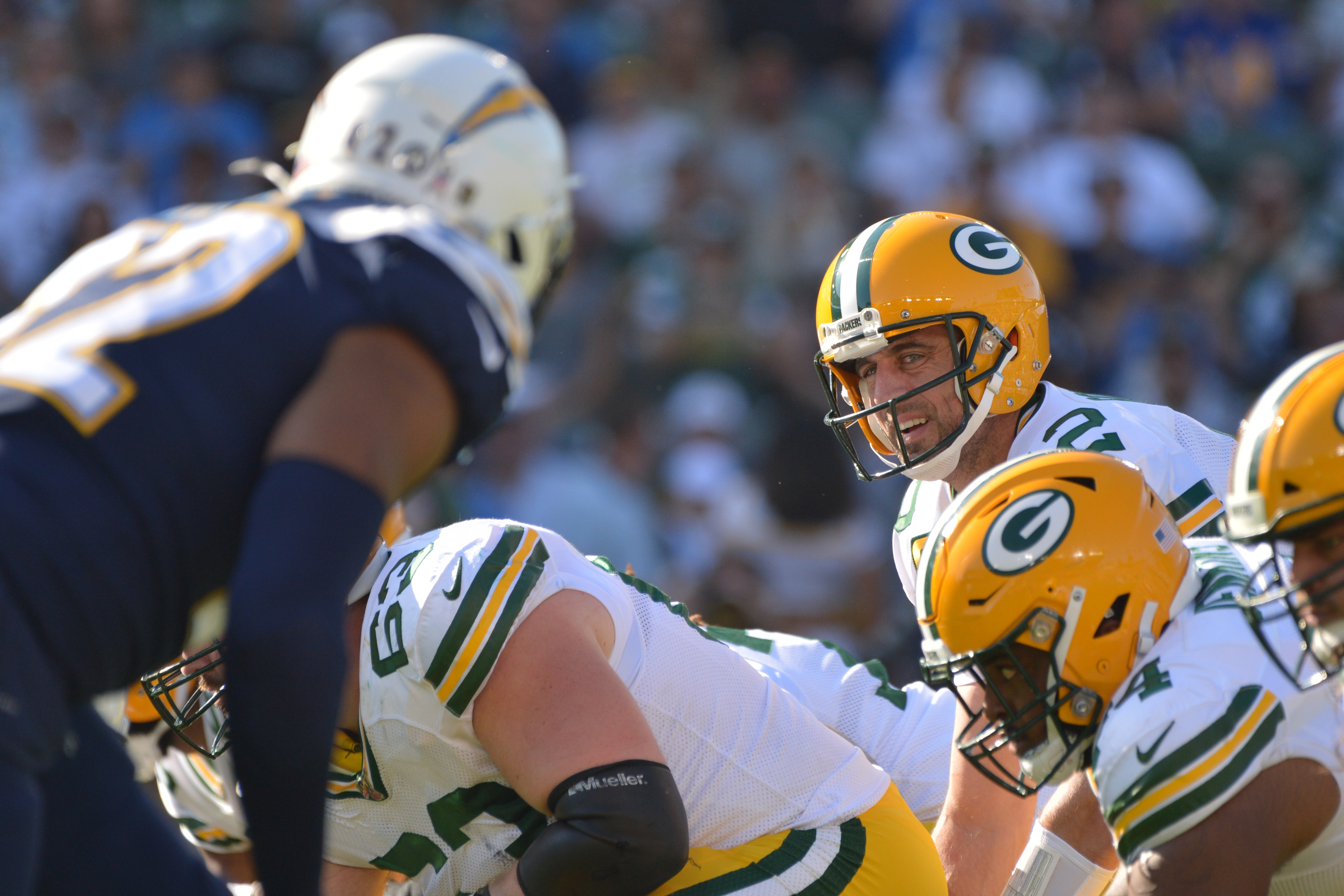 The Packers laid an egg in last week’s embarrassing 26-11 loss to the Chargers, with the team turning in its worst performance of the season, and quarterback Aaron Rodgers shared an idea as to why.

It’s a well-known fact what traveling to happening cities with entertaining night life such as Miami and Los Angeles does to players, as the South Beach flu is very real. The Los Angeles flu appears to have had an effect on the Packers, given how poor they were in Sunday’s game, and what Rodgers recently had to say about it.

Rodgers spoke to reporters during his weekly press conference, and in reading between the lines, it appears that he hinted LA’s night life had a negative effect on his teammates.

“We’ve got to be honest with our routine and the decisions we made in the last 48 hours, and make sure that our head is in the right place the next time we come on a big road trip,” Rodgers said, via Yahoo Sports.

“I just think that, you know, every time you go on a trip, we say it’s a business trip,” Rodgers said. “Our job is to go out and win games. I was basically saying all of us, we’ve gotta look at our schedule, our routine, what we did, and make sure we were getting the proper rest and taking care of ourselves the right way. Because it was such a different feeling, we just didn’t have that normal juice. I just felt like maybe we’ve got to rest more. Guys on their day off or whatever. We just look at what we did on those two days and make sure that we’re feeling super-energetic on game day. I’m not calling anybody specifically out, I was just saying there was obviously something that threw us off a little bit energetically. We’ve just got to fix that before our next trip.”

The Packers’ offense mustered only 60 total yards through three quarters, and maybe if they had been a bit more focused on the game at hand, rather than where they were, they’d have performed better.