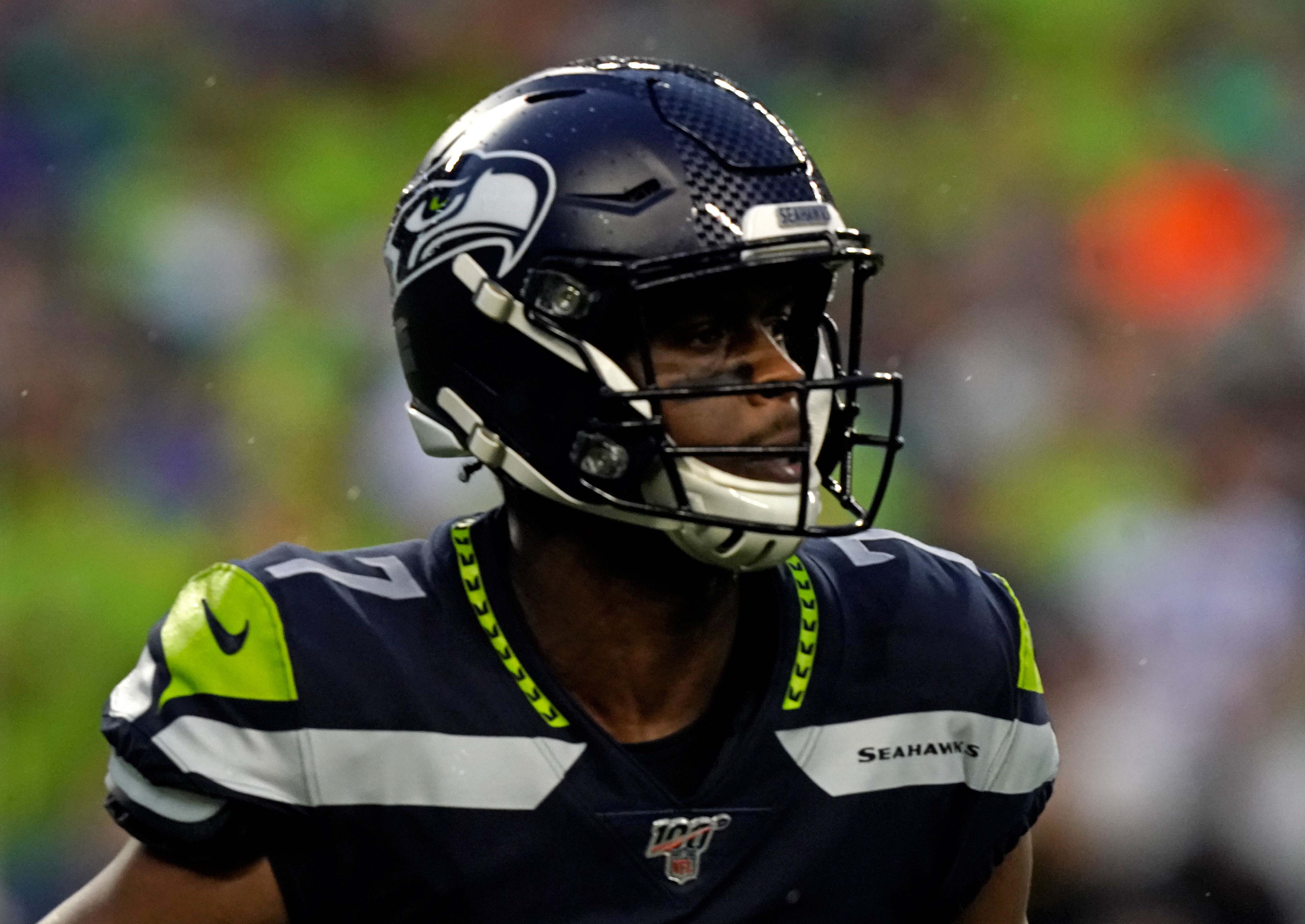 Seahawks backup quarterback Geno Smith was front and center amid a controversy stemming from the coin flip during overtime of Monday’s game against the 49ers.

It was a bit ridiculous, however, especially when one sits down and thinks about it.

The conspiracy theorists focused on how Smith appeared to call tails, but the officials said he said heads. It was, indeed, heads, and the Seahawks started with the football.

Smith decided to join the conversation on social media Tuesday, given that the coin-flip controversy dominated sports talk. He did so with this funny tweet.