Your Morning Dump... Where the Celtics admit they didn't deserve the win 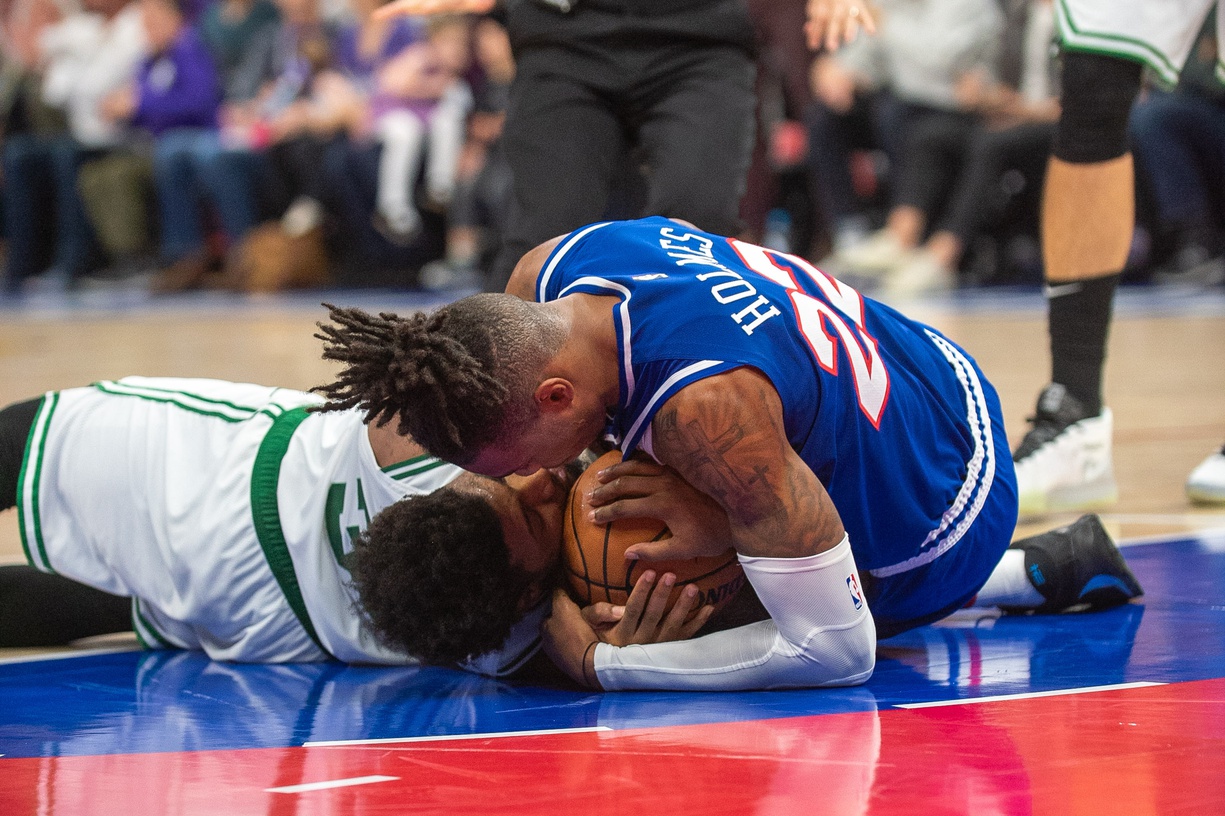 Your Morning Dump... Where the Celtics admit they didn't deserve the win

The Celtics have been getting away with more of these mistakes lately, partly because they have faced some teams that couldn’t capitalize and partly because of late game heroics. Neither of those was the case this afternoon.

Buddy Hield hit seven of the 12 3-pointers he took and torched the Celtics all day long. Bogdan Bogdanovic joined him in the fourth quarter to put in 10 big points of his own. Meanwhile, on the other end, Boston watched helplessly as Marcus Smart’s floater fell off the front of the rim.

“We’ve started off bad the last few games,” Brown said. “That ball was just sitting on the rim and we didn’t deserve it, so it didn’t go in.”

“There were a lot of controllables that we missed but they had to also make some incredible shots,” Brad Stevens added. “So I think it was a mixture of those two and we’ll get to work from a film standpoint on those controllables and hopefully be better in those scenarios tomorrow.”

I’m expecting Sly Stallone to trademark “The Controllables” any moment now. It will be a wildly entertaining action-adventure flick where a group of up-and-coming heroes, led by their mild-mannered, yet tactically sound general and soft-spoken but lethal captain, recover from self-inflicted wounds to save the girl and the world.

So far, we’ve seen Kemba bail out the Celtics late in games. Yesterday (0 points in the 4th), there was no bailing. The bench (33 points) may have played their best basketball, widdling a 12-point deficit down to 4 by halftime. But as the game wore on, the Celtics simply had too many lapses.

It happens. Let’s just hope the Celtics become The Correctables as they arrive in Phoenix for tonight’s 8pm game.

On Page 2, Marcus Smart talks us through the final few plays.

Going over the ending sequences, Smart looked back to his first chance and said, “I came up with the offensive rebound, and instead of kicking it back out I lost track of time. I thought I had a quick layup, instead of kicking it out and letting them foul us and controlling the game. And then I got called for the foul. He made two big free throws and got the bounce on one of them to go in.

“And then Kemba made a great play. They stopped him, my man turned around to help and he kicked it. I drove it, just like anybody else would do. The ball felt like it sat on the rim forever.”

Long enough perhaps for the Celtics to ponder the sins that had gotten them into this squeeze.

It’s awfully hard to fault Marcus for attempting the put-back after the offensive rebound. There wasn’t a lot of room to maneuver down there. If anything, maybe he should have called a time-out?

I have no qualms with the floater because it was the right shot. Even from a guy shooting 2-15 on the day.

As we’ve discussed, Smart has been something of a long-range marksman this season (38% 3 FG). And over his last four games, he’s shooting a tad over 50% (22-43) overall. It’s possible nagging injuries (sore hip, jammed fingers) got the best of him yesterday.

Mass Live – 10 things we learned from loss to Kings