Julian Edelman shares encouraging message for Patriots fans to get behind 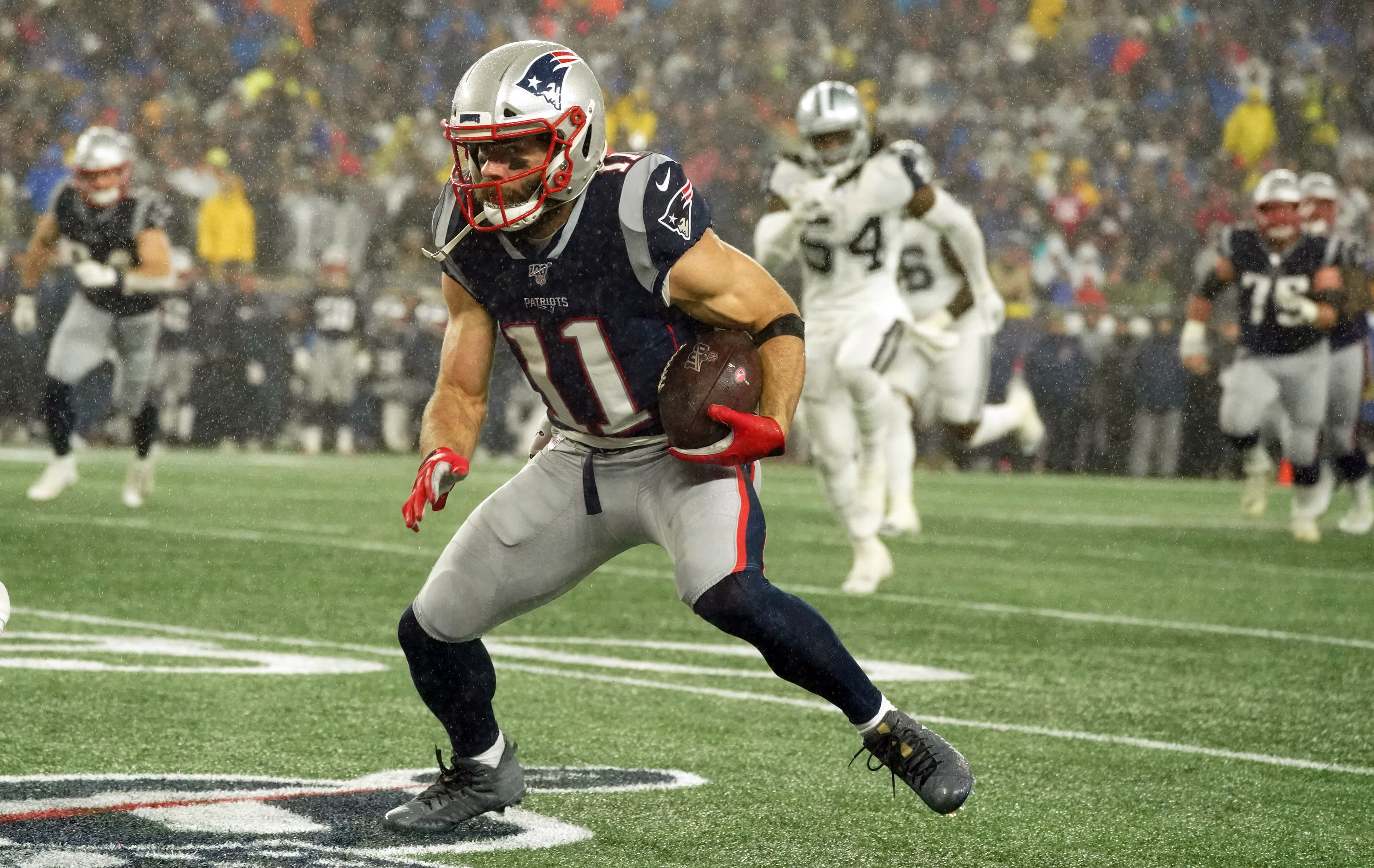 Julian Edelman shares encouraging message for Patriots fans to get behind

The Patriots got taken to the woodshed by the Texans, who controlled the entirety of Sunday’s game, and jumped out to a 28-3 lead, but the team’s best receiver doesn’t see cause for concern.

Fans have been feeling exactly that — concerned — given the lack of consistent weapons on the offensive side of the ball. The Patriots have a stud receiver in Julian Edelman, but he plays in the slot, and isn’t going to provide the team with home-run plays. Running back James White is effective as well, but he can’t run inside the tackles, and is mainly used in the passing game.

Not only that, 42-year-old Tom Brady isn’t getting any younger, and is really showing signs of wearing down.

Still, the Patriots are 10-2, and have won six Super Bowls under Brady and head coach Bill Belichick, so Edelman isn’t panicking. He shared this message about how the team plans to rebound this week.

“Fall down… pick each other back up #KeepGoing” Edelman wrote.

Fall down… pick each other back up #KeepGoing

That’s exactly what the Patriots have done over the years, so we’ll see if they can get things turned around, and soon.