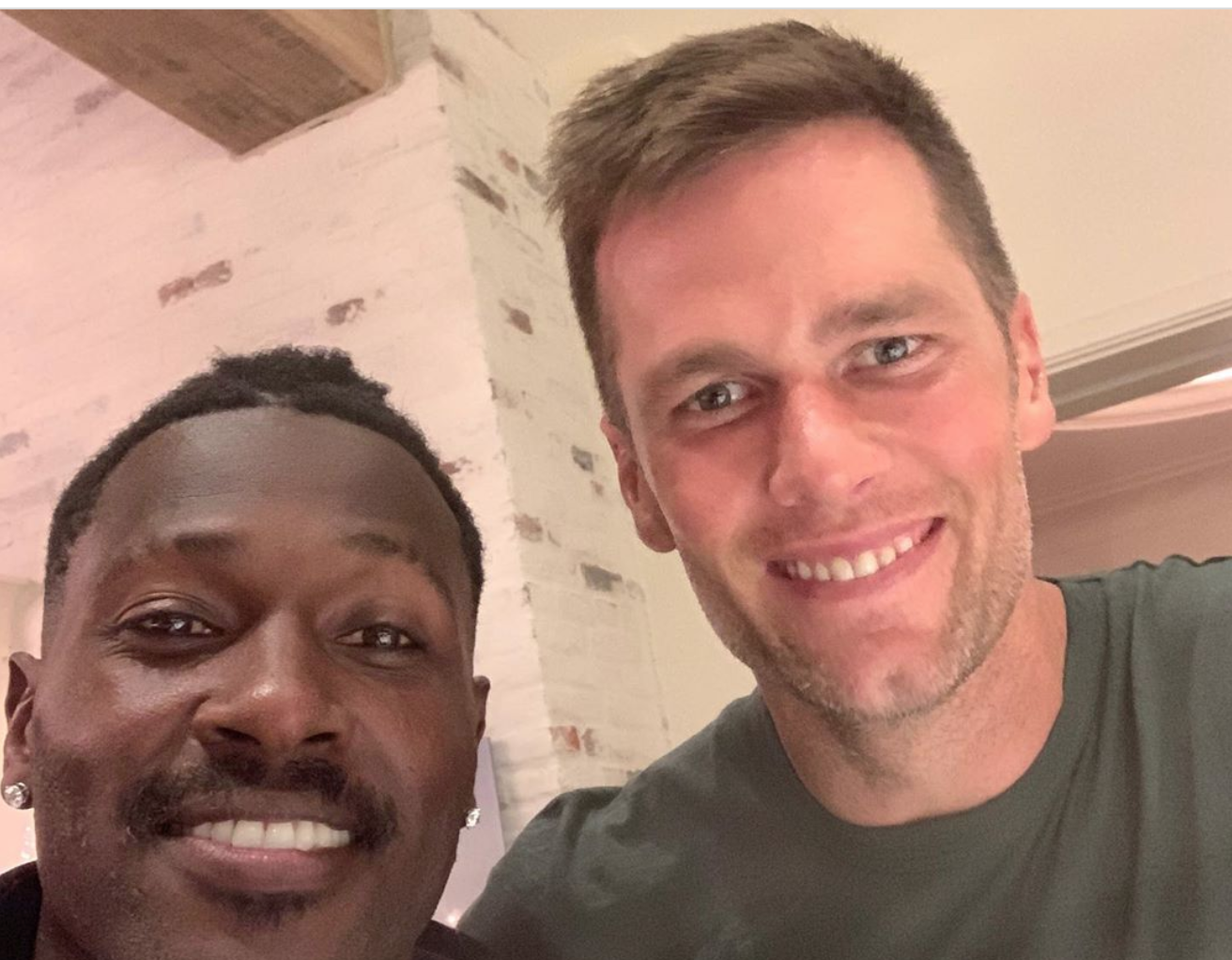 Antonio Brown misses one of his former besties, apparently.

The former NFL receiver has played for three teams in the past year, and apparently he’s been thinking about the quarterback he played with the least.

Brown lasted only two weeks with the Patriots, but he and Tom Brady hung out a bit off the field, and also developed some chemistry on it, in a win over the Dolphins. hooking up for four catches and a touchdown.

And even though they didn’t play together long, Brown has apparently been aware of the poor play by the Patriots receivers, and he wants back in. Check out his most recent Instagram post.