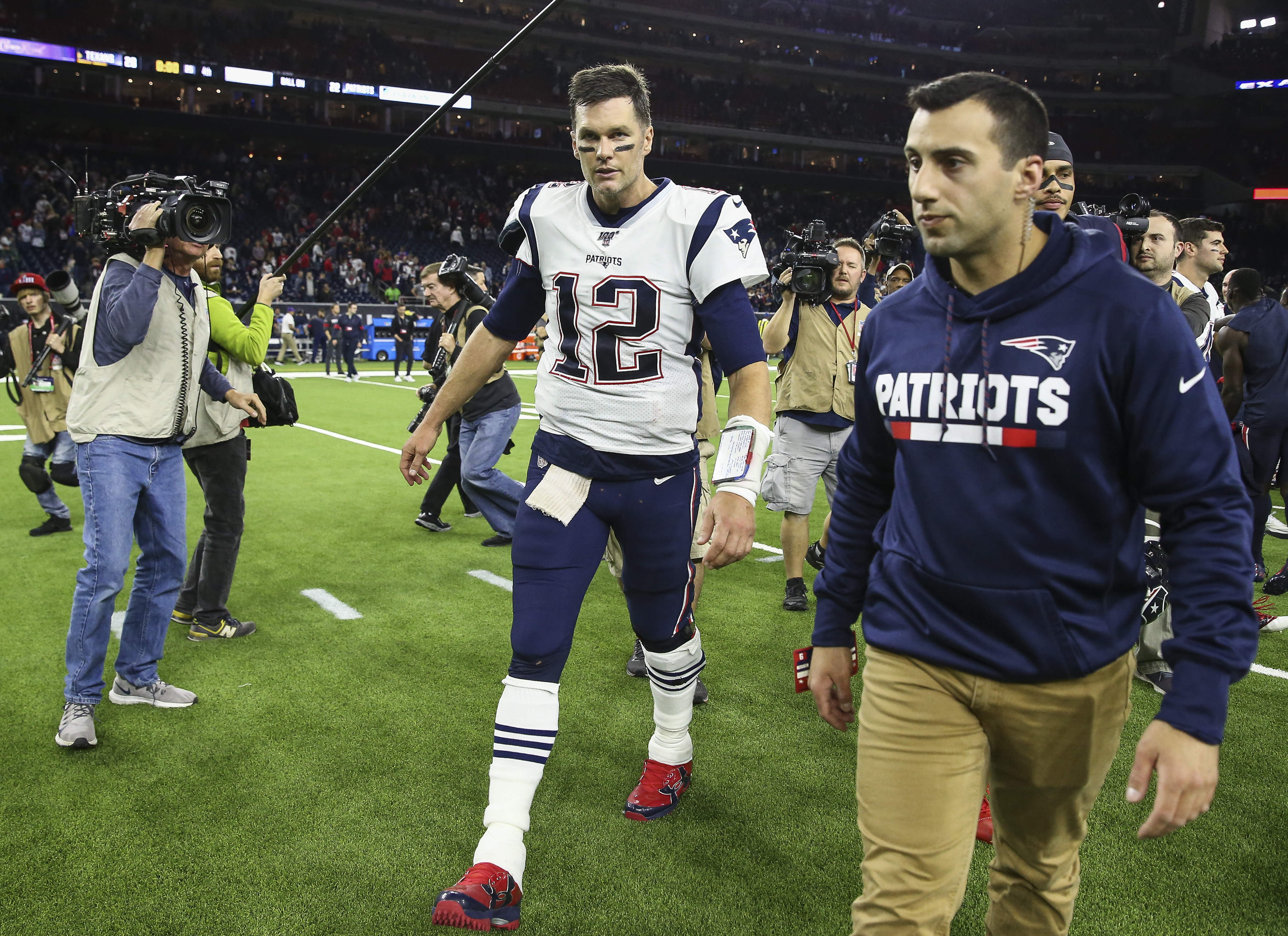 Patriots quarterback Tom Brady is 42 years of age, and at this point in his career, it does appear his body is finally breaking down a bit, and that he’s not getting any younger.

Father Time always wins, and while Brady has six Super Bowl rings, it’s finally beginning to take its toll. He played through a knee injury this time last year, and now he’s been listed on the injury report with an elbow issue.

Brady did miss a number of throws in Sunday’s loss to the Texans, and it’s unclear if that was due to him just having an off night, or if his elbow issue played a role there. He recent spoke about the injury, and downplayed the effect of it.

Tom Brady on Westwood One tonight, talking about his elbow and toe injuries, said: “I’m doing pretty good. At this time of the year, I’ll take it. I’ll take anything if I’m still able to go out there feel like I can and play my best. I’m feeling good.”

So there is something there to be aware of, but TB12 appears to believe he can play through it.