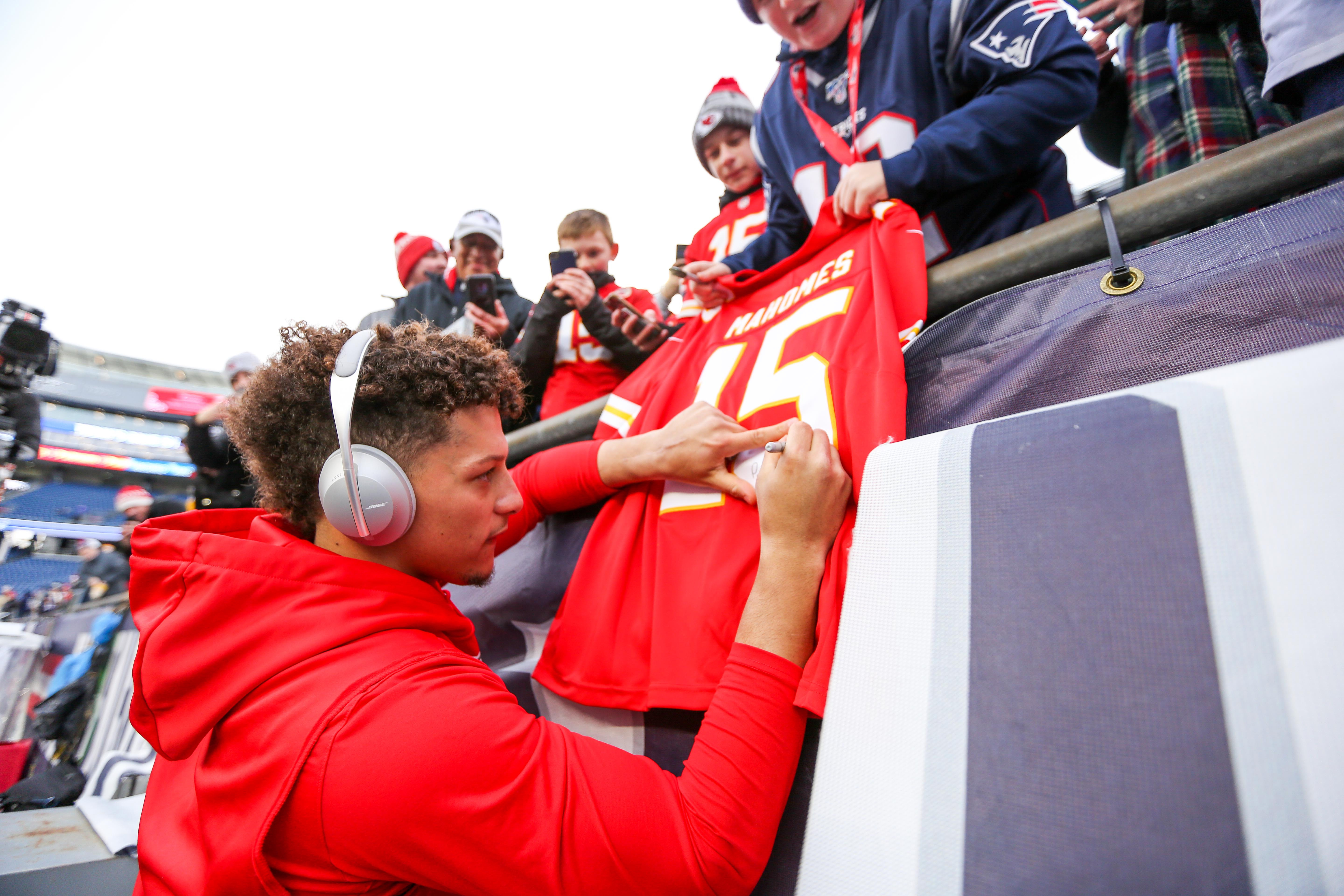 The Chiefs’ equipment manager had one main job — just one — and he came up short, which could really hurt the team in Sunday’s game against the Patriots.

It’s assumed that anyone holding down that position in the NFL in this day and age would get the equipment sent to the correct venue, but that’s not what happened for the Chiefs. Their equipment for 35 players was sent to New Jersey — not Foxboro — and they could be forced to forfeit Sunday’s game against the Patriots, if it doesn’t arrive to Gillette Stadium on time.

This is crazy. @AdamSchefter reports Chiefs would have to forfeit the game today if the equipment for 35 players doesn’t make it in time for the game 🤷‍♂️https://t.co/O8kOCoZhLm

How does that happen in this day and age? It’s shocking.

UPDATE: It arrived just before kickoff. Game on.

No forfeit today; looks like the Chiefs equipment has arrived and is being hustled into the locker room. pic.twitter.com/sYQEcF0hGB