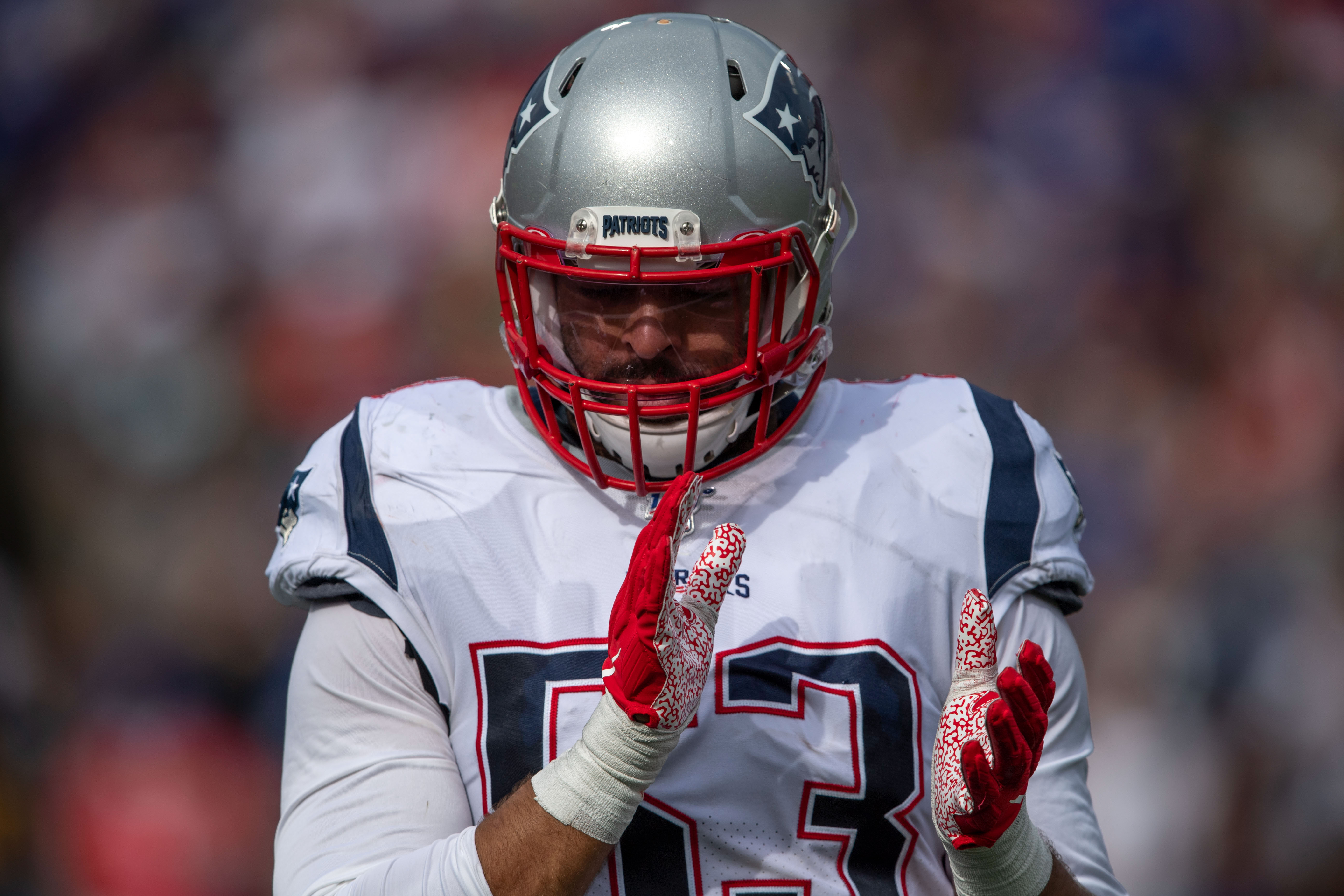 Patriots fans booed the team over its offensive struggles during Sunday’s game against the Chiefs, and one of the team’s linebackers was not happy about it.

Veteran linebacker Kyle Van Noy was asked about if he felt Sunday’s game at Gillette Stadium had an entertaining, playoff atmosphere to it, but he didn’t really go where the question was leading him. Instead, he used it to share how he was upset about fans booing the team.

“Ah, too much booing for me,” he said, via NBC Sports Boston.

He shared a bit more after a follow-up question.

“I thought it was disrespectful. but it is what it is,” Van Noy said.

And then he elaborated when pressed about it.

“Why would it bother me? You asked if it was a playoff atmosphere.” Van Noy said. “We’re hungry. We’re trying to win. We put so many hours, time, sacrifices into each week. We just want to win and obviously it sucks when it doesn’t go the way we want, but know that we’re all trying. We’re trying to put the best product on the field. We’re not trying to disappoint anyone.”

The fans have come to expect so much from the Patriots, and the offense was held to only 278 total yards, so they shared how they felt about it.