Kirk Cousins explains how Vikings plan to move on from Saints win, prepare for 49ers 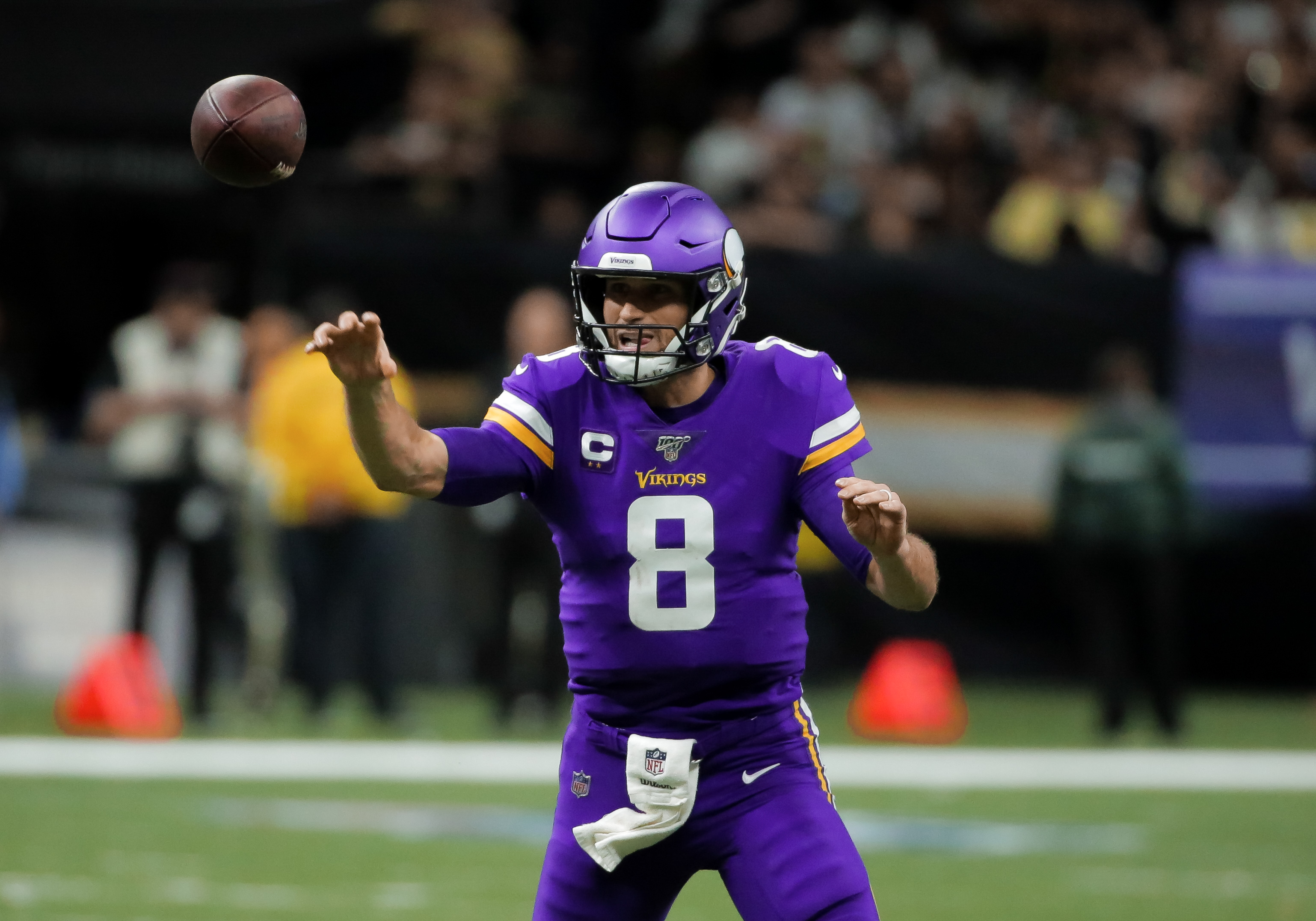 Kirk Cousins explains how Vikings plan to move on from Saints win, prepare for 49ers

The Minnesota Vikings pulled off one of the biggest upsets in Wild Card Round history, going into the Superdome and defeating the New Orleans Saints in overtime, 26-20.

Minnesota was listed as an eight-point underdog, yet it took a 13-10 lead into the half, and used its tenacious defensive front, along with a strong run game, to pull off the victory.

To its credit, the Saints used a late surge to fight back from a 10-point deficit and force overtime. However, it was then that Vikings quarterback Kirk Cousins made the two biggest throws of his career — a deep pass to Adam Thielen to get them in first-and-goal, and a walk-off touchdown to Kyle Rudolph.

But Cousins is making sure he and his team don’t let that epic victory turn into a letdown spot. Here’s what he had to say about how the team is preparing for their Divisional Round showdown with the 49ers.

“You get right back to work,” Cousins said, via Chris Tomasson of the Pioneer Press. “We were in [Monday], watching tape, talking about the plan, and [Tuesday] again. . . . Playing on the road all year long, handling noise, it’s going to be the same this week. You go back to the same things you’ve leaned on for this season, last week, my whole career, of what you’ve got to do to handle the noise and handle an adverse environment.”

Looks like the Vikings got right back to work after the big win. No days off.