Drew Brees believes he can play until he's 45 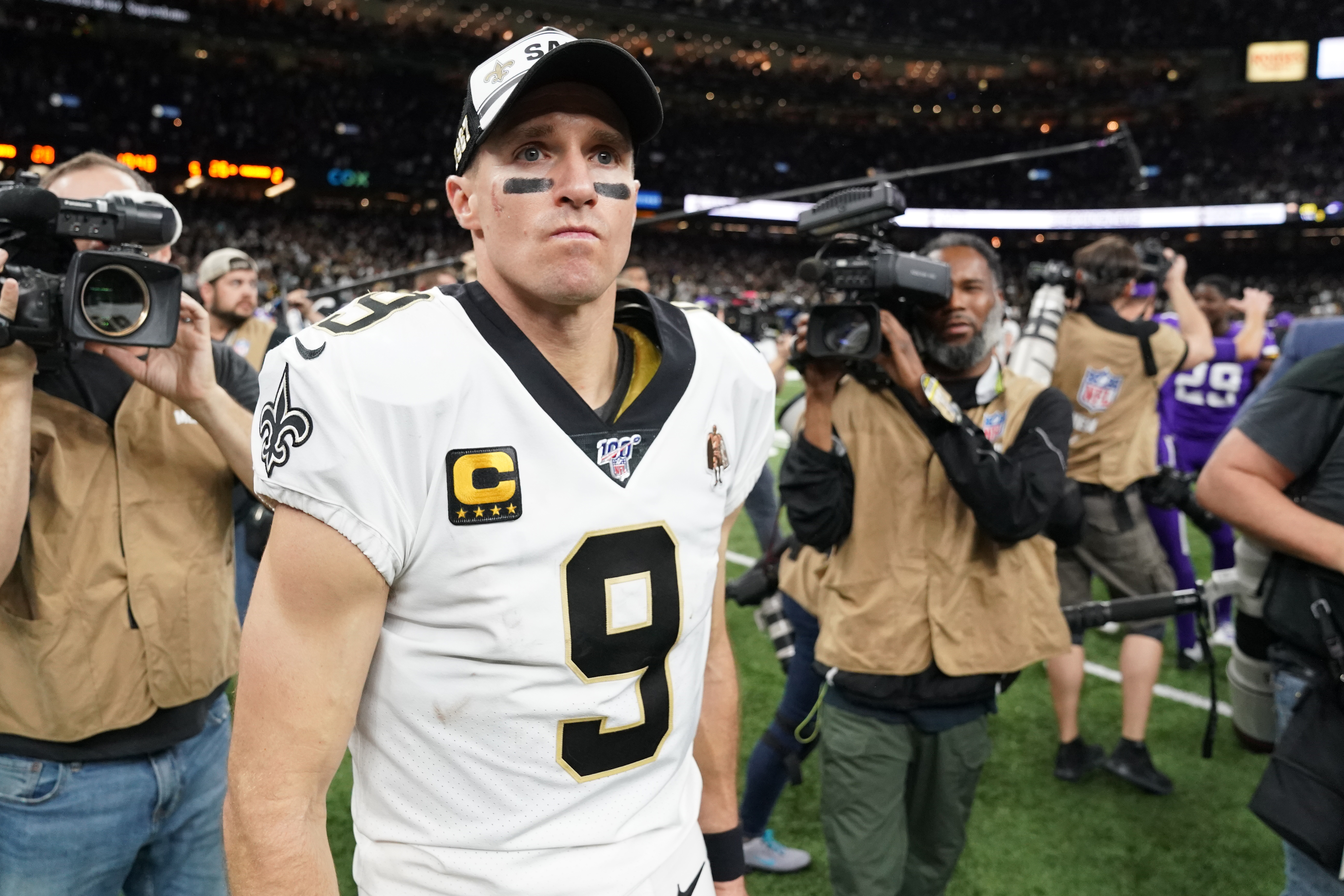 Drew Brees believes he can play until he's 45

Saints quarterback Drew Brees has clearly lost a bit of arm strength over the past year or two, which has been evidenced by his decline late in both the 2018 and 2019 seasons, leading to early playoff exits. Last season, the team won one game, and this year, they were one-and-done, getting upset by the Vikings at home in disappointing fashion.

He’ll be turning 41 years of age next week, and apparently, he still believes he has a few years left in the tank.

Brees’ contract voids once the new league year begins, so he could possibly become a free agent. However, it’s hard to see the Saints not re-signing him for at least another year, with an option for a second, given all he’s done for the organization. After all, if you ask him, he can play until he’s 45.

Brees: I know I can still play. I know I could play another 3-4 years. I want to do it on my own terms.

Tom Brady has said the same, but the tape does not agree. Both he and Brees have shown a big decline late in the past two seasons, and their lack of mobility has made it much easier on opposing defensive fronts to knock them off their spot, and take them out of a rhythm.