Your Morning Dump...Where all is quiet on the trade front for Boston 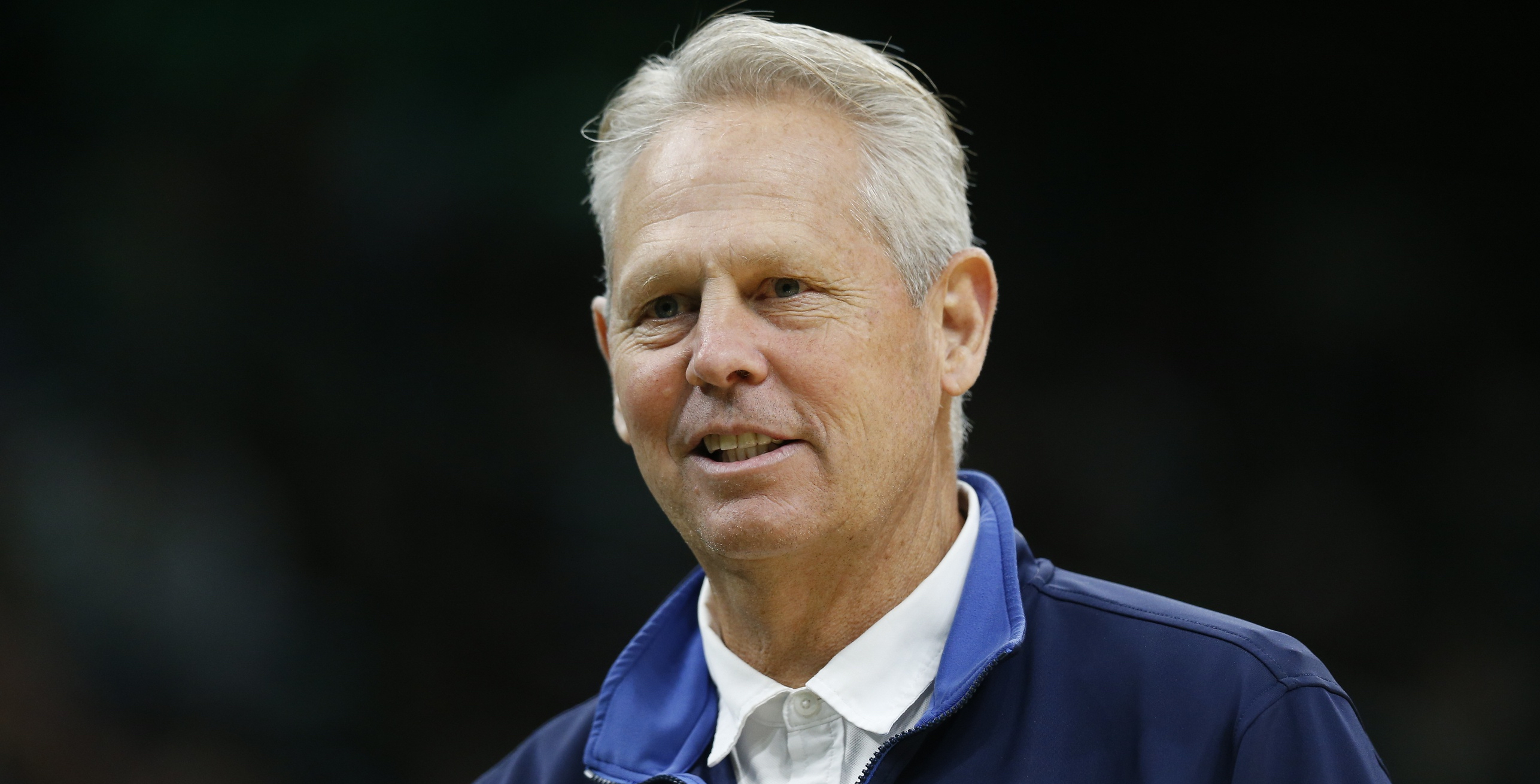 Your Morning Dump...Where all is quiet on the trade front for Boston

The NBA’s trade deadline has mostly been a non-event in Boston recently. Aside from a money-saving move in which Jabari Bird, who was facing domestic violence charges, was sent to the Hawks last February before being waived, the Celtics have not made a deadline deal since acquiring Isaiah Thomas from the Suns in the final hour before the deadline five years ago.

And according to multiple league sources, all signs are pointing toward another quiet week in Boston before Thursday’s 3 p.m. trade deadline.

“It feels like it’s kind of dead right now,” one league source said.

After reports surfaced that the Celtics were in talks with the Houston Rockets regarding big man Clint Capela, it seemed as though they might pounce on deadline week. But alas, no cigar.

So with one big domino off of the table, now the question shifts to pondering what’s next for the Celtics:

League sources said that if Boston makes a deal, it will likely be a minor move to fortify its bench. The team entered Tuesday tied for the fifth-best record in the NBA and it has the second-best point differential, despite the fact that its core five players — Kemba Walker, Gordon Hayward, Jayson Tatum, Jaylen Brown, and Marcus Smart — have combined to miss 45 games. Ainge likes the team’s roster when it is whole.

Also, the belief within the organization is that Robert Williams, who has been sidelined since Dec. 7 because of a hip bone edema, will return during the regular season, giving Boston’s reserve corps a boost.

It’s pretty obvious that the Celtics need a bit of help off of the bench and down low. No matter who they go get, if that someone can be a competent bench player and someone who can eat up real minutes down the stretch, they’ll fit in just fine. Depth is something this team doesn’t have a lot of and more reinforcements will only help their case down the stretch.

A name that may fit the Celtics agenda and needs is Davis Bertans. While the Celtics reportedly have a strong interest, there’s been no inclination from the Wizards that they plan on dealing him. It’s small-time deals like this that we should be expecting from them, especially with Capela now off of the table.

While it would be nice to get a fully functioning Robert Williams back, it’s questionable how effective he’ll be after being out with his hip injury. Relying on him to play big minutes down the stretch is a huge ask and feels like a poor decision. It’s always better to have more than less and the same goes for the Celtic bench.

As for the core guys, the 45 missed games are a lot and this team hasn’t really gotten the opportunity to play a long stretch of games in a row together. Some of these shortcomings off the bench might be fixed with something as simple as having the whole roster available.

What Ainge decides to do before the deadline will be telling as to how he feels about this team. They have title aspirations on their minds in Boston and a small deadline deal could go a long way in the long run. Whatever happens, be sure to keep your Woj/Shams tweet notifications on and enjoy the ride that is the NBA Trade Deadline.

The NBA announced its field of competitors for the All-Star Saturday competitions. No members of the Boston Celtics will participate in the Slam Dunk or 3-point contest, but Jayson Tatum will return to defend his crown in the Skills Competition.

Tatum will face off against Derrick Rose of the Detroit Pistons, Spencer Dinwiddie of the Brooklyn Nets, Khris Middleton of the Milwaukee Bucks, Pascal Siakam of the Toronto Raptors, Patrick Beverly of the Los Angeles Clippers, Bam Adebayo of the Miami Heat and Domantas Sabonis of the Indiana Pacers.

It”s always fun to watch a Celtic in an All-Star weekend competition. I remember the days of Gerald Green skying in the dunk contest and even Paul Pierce/Ray Allen in the 3-point shootout. Tatum was a delight in the Skills Competition last season and we’ll get to see if he can indeed defend his title. The field is quite stacked so it should make for a great competition to start things off in Chi-Town on All-Star Saturday Night.

MassLive: Capela traded to Atlanta in a four-team trade