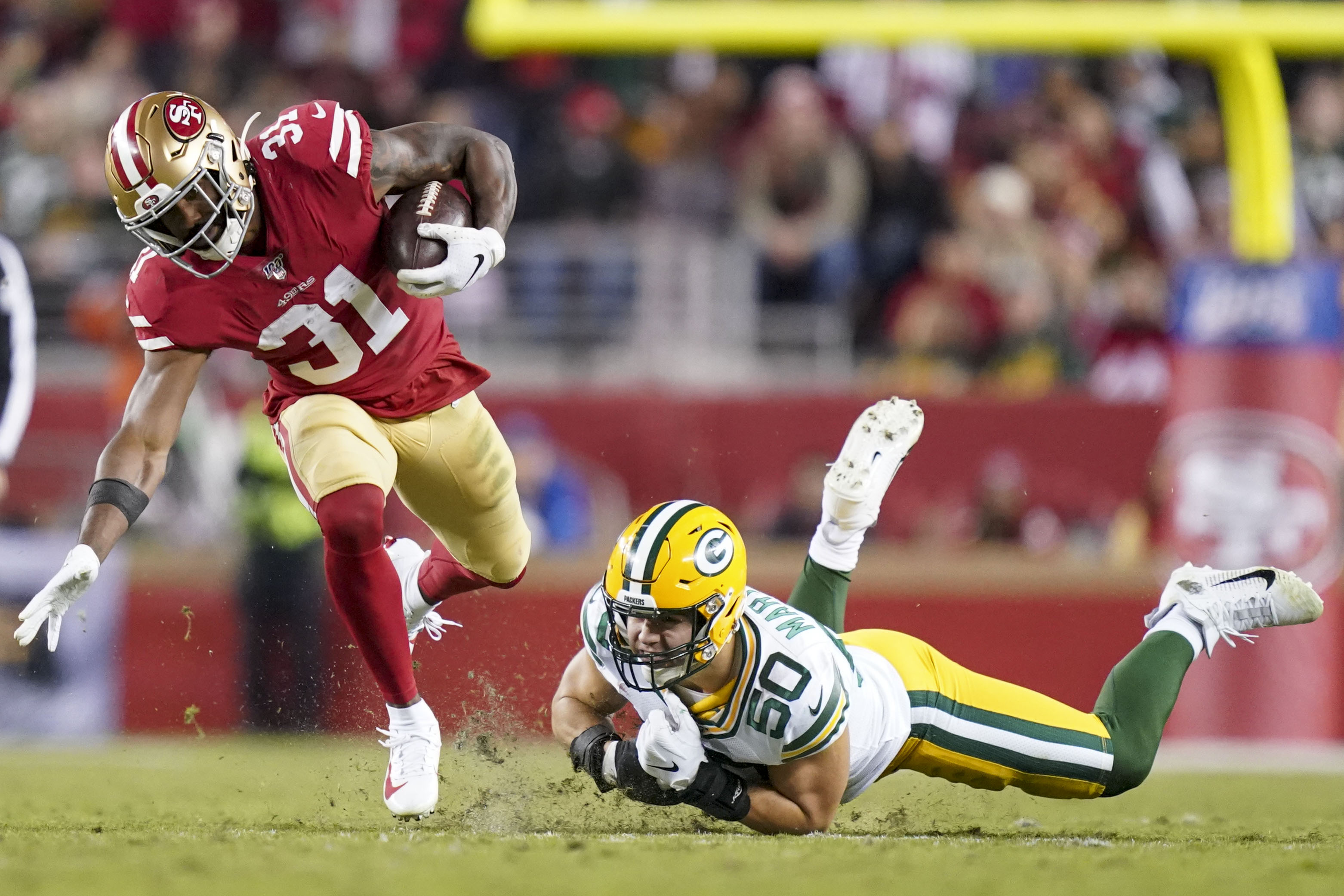 Like all NFL teams, the Green Bay Packers have several glaring needs to address during the offseason. Wide receiver, inside linebacker and defensive line are among the top positional needs the team has, but there is an overall issue the team needs to address across the board: the need for more team speed.

The Packers lack of speed was a big reason for many of the team’s shortcomings this season. It hurt the team on offense, defense and special teams. This is not to say there aren’t any fast players on the current Packers roster, but certainly this is an area the team needs to upgrade before the start of the 2020 season.

The Packers run defense was an issue throughout the 2019 season. Part of that was strategic. Defensive coordinator Mike Pettine placed an emphasis on pass defense, often at the expense of stopping the run. The Packers played in nickel or dime packages more frequently than their so-called base defense.

But for a lineup with smaller personnel to be effective against the run, the players on the field need to have the enough speed to chase down running backs in order to make plays. Too often last season, that was not the case.

The Packers leading tackler in 2019 was once again ILB Blake Martinez. Martinez made 155 total tackles, by far the most on the team. But what prevents him from being a Pro Bowl-caliber player at inside linebacker is his lack of speed. Martinez was timed at 4.71 in the 40-yard dash at the 2016 NFL combine. His lack of elite speed is why he lasted until the fourth round of the draft and why so many of his tackles came five or more yards downfield. The image of Martinez and several other Packers defenders chasing San Francisco ballcarriers as they ran down the field remains seared into the minds of many Packers fans.

Martinez is an unrestricted free agent this offseason and is unlikely to stay in Green Bay. Whether he returns to Titletown or not, the Packers need to upgrade their speed at the inside linebacker position and along the defensive line in order to improve their 23rd-ranked rushing defense.

Another area the Packers need a major speed upgrade at is wide receiver. Davante Adams is one of the league’s best at the position, but he is not considered a speed burner by NFL standards. Allen Lazard and Jake Kumerow are successful because of their size and hands more than their speed. Geronimo Allison is a pending free agent and is unlikely to be back after a disappointing season.

The fastest wide receiver on the Packers receiving squad is Marquez Valdes-Scantling. The South Florida product ran a 4.37 40-yard dash at the Scouting Combine in 2018. His speed caused problems for Rodgers in training camp and he had to adjust to it.

“I’m dialing in his speed. He’s so damn fast,” Rodgers said during training camp this past August. “He had one, a super deep corner today, into the wind, and I ran out of arm on that one, and I told him I wasn’t going to let that happen again, and then I overthrew him. We’ll get that dialed in.”

Valdes-Scantling got off to a solid start, catching 16 passes in the team’s first four games. But he was not consistent with his routes and faded as the season went on. In the final 12 games of the season, MVS caught only 10 passes and was not a big part of the offense. In fact, in the two playoff games this season, Valdes-Scantling played in only six snaps combined on offense.

Even if Valdes-Scantling bounces back in 2020 and has an expended role in the offense, the Packers will need an additional fast receiver to compliment Adams and stretch the field. That would make the Packers other receivers even more effective and would help set up several plays that the team could run because opposing defenses would have to respect the deep ball.

Tight end is another position where the Packers could use some more speed. They have not had a tight end who could consistently stretch the field since Jermichael Finley was forced into retirement due to injury back in 2013.

Jimmy Graham will almost certainly not be back next season unless he takes a dramatic pay cut. Marcedes Lewis is also an unrestricted free agent. Even if he returns, he is a possession receiver at this point in his career.

Jace Sternberger ran a 4.75 40-yard dash at the combine and provides some hope to create the much-needed matchup problems for safeties and linebackers trying to cover a tight end. The Packers are also hoping Robert Tonyan, a converted wide receiver, can provide some speed. The Indiana State alum ran a 4.58-40-yard dash at his school’s Pro Day prior to the 2017 NFL Draft, although he was still considered a wide receiver at that point.

The Packers could also benefit from more speed on their roster at other positions even if they don’t start. More speed in the secondary, for example, is always an asset.

Overall, if the Packers are going to improve their team in 2020, they need to add speed at key positions and throughout the roster to make it happen.