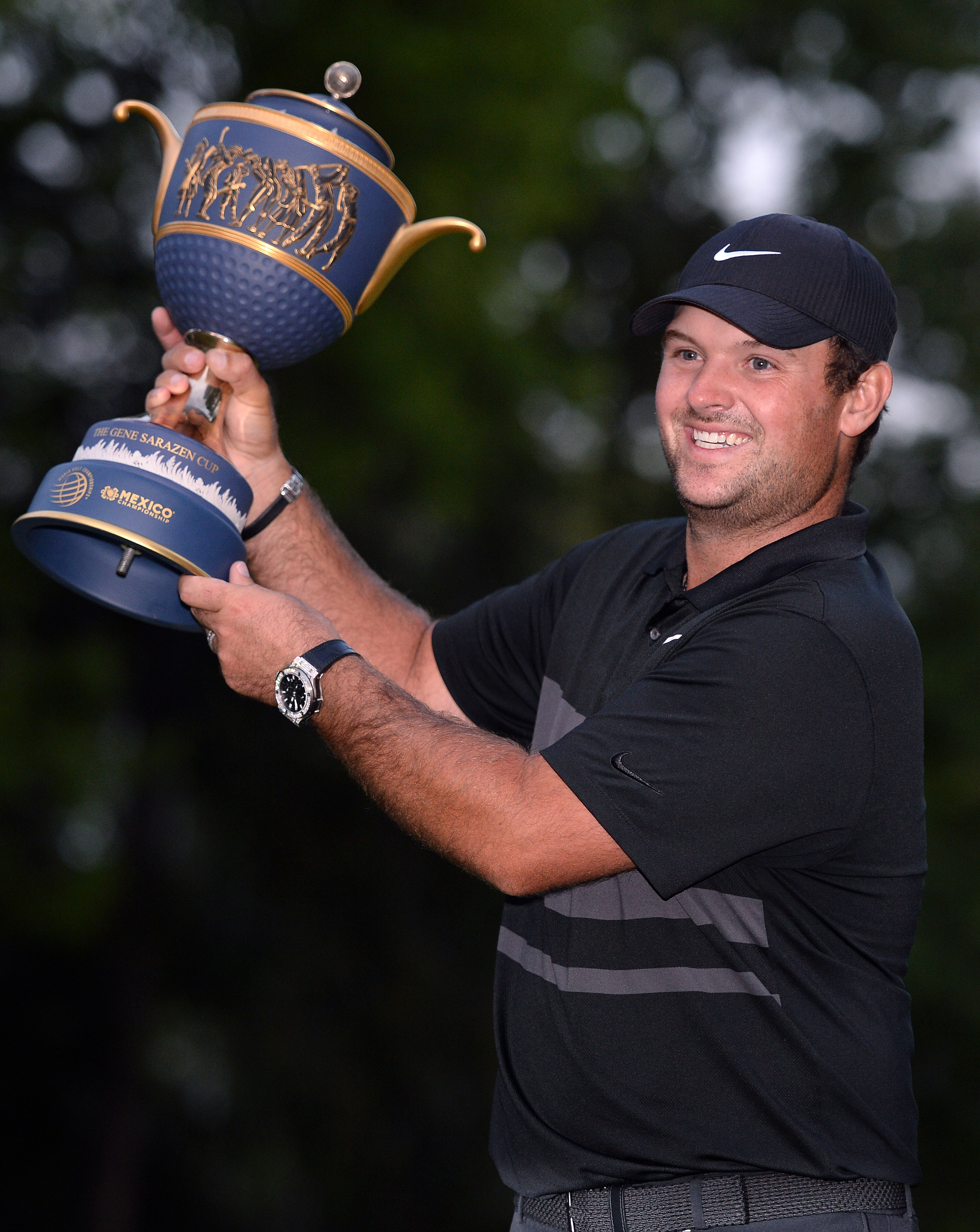 This past weekend in Mexico, Reed shot a four round score of -18. He beat Bryson DeChambeau of Modesto, CA by a stroke and Erik van Rooyen of South Africa and Jon Rahm of Spain by three strokes each.

This has been a bit of a difficult time for Reed. At the end of the 2019 golf season, he was accused of cheating at the Hero World Challenge in the Bahamas and then at the 2019 Presidents’ Cup in Australia, Reed’s caddie was in an altercation with a fan. At the Bahamas, Reed was penalized two strokes for removing sand near his golf ball. He admitted to not knowing that his golf ball moved, which made him the recipient of significant criticism. However, the cameras clearly showed there was movement. At the time of the incident, Reed was leading, but he ended up losing to Henrik Stenson of Sweden.

Reed has now won eight times on the PGA Tour. In April, Reed will be trying to win his second Masters title in three years as he previously won in 2018.