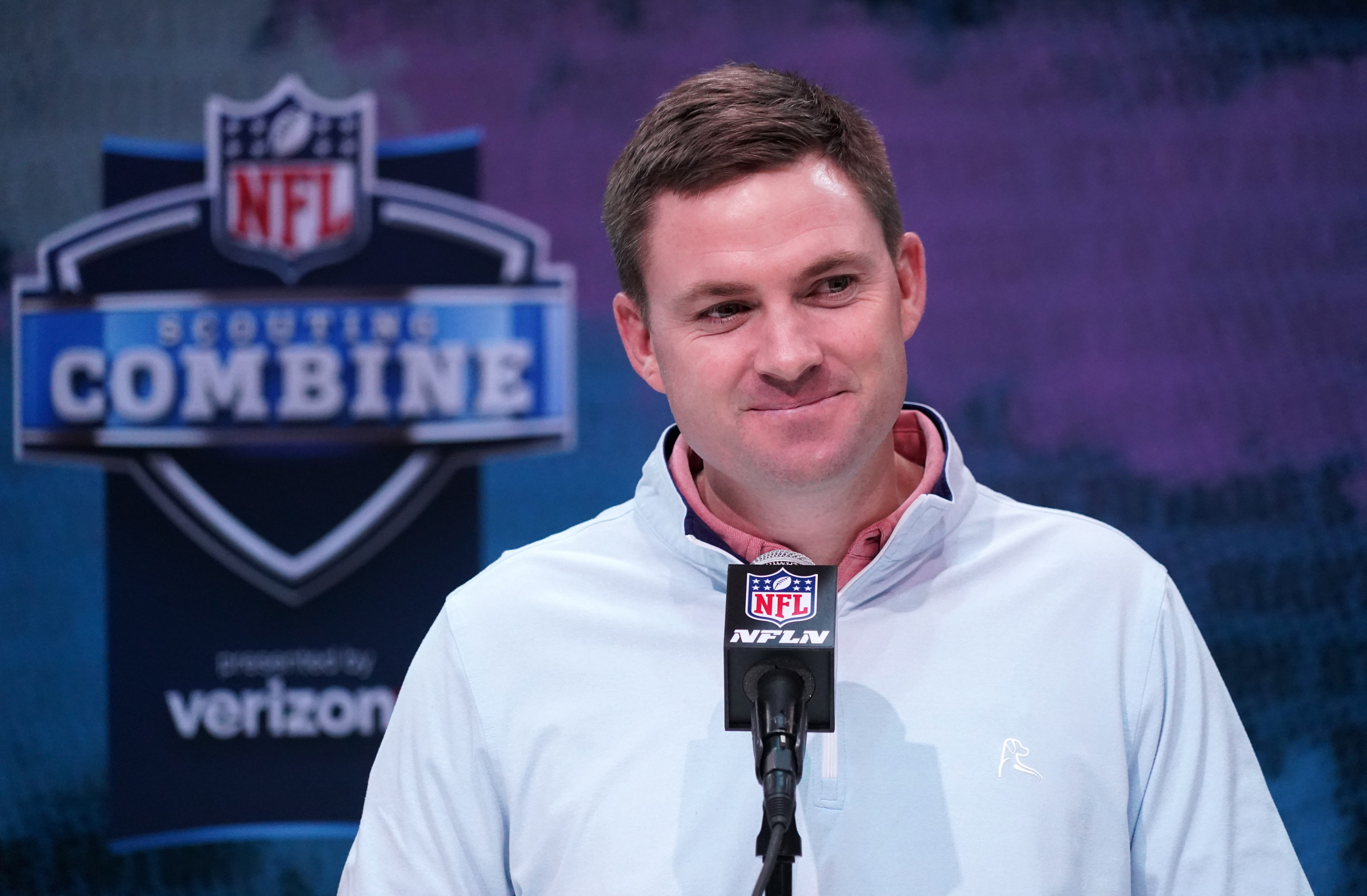 The Bengals finished the 2019 season with a 2-14 record, worst in the NFL, but their head coach believes they will be much improved this year.

Losing is nothing new is Cincinnati, as the team hasn’t won a playoff game in 30 years, and they haven’t even been to the postseason since 2015.

It doesn’t look like it’s getting all that much better anytime soon, either, as owner Mike Brown refuses to pay his players, similar to the situation that’s been taking place with the Spanos family in Los Angeles.

But head coach Zac Taylor wants everyone to know that the team is committed to winning going forward, and that they’ll be improved.

“It’s an exciting time to be a Cincinnati Bengal,” Taylor said, via Pro Football Talk. “We’ve got the No. 1 pick. We’ve got a lot of decisions ahead of us. Wasn’t a fun way to how we got to this point, but it is what it is, where we’ve got to take all the lessons we learned from 2019 and make sure they make us a better team in 2020.”

He then shared his thoughts about how the feels regarding possible No. 1 overall pick Joe Burrow.

“Joe Burrow had a great college career, and he’s been fun to watch,” Taylor said. “So as we get this process started, really that’s where we are right now. I haven’t even gotten a chance to meet him face to face, just like a lot of prospects so far at this point. Certainly, he did himself a lot of good to put himself in this conversation and put himself in this position. He’s going to be a great NFL player.”

A quarterback could help the Bengals going forward, but they still have plenty of roster holes to fill. This rebuild will take quite some time.