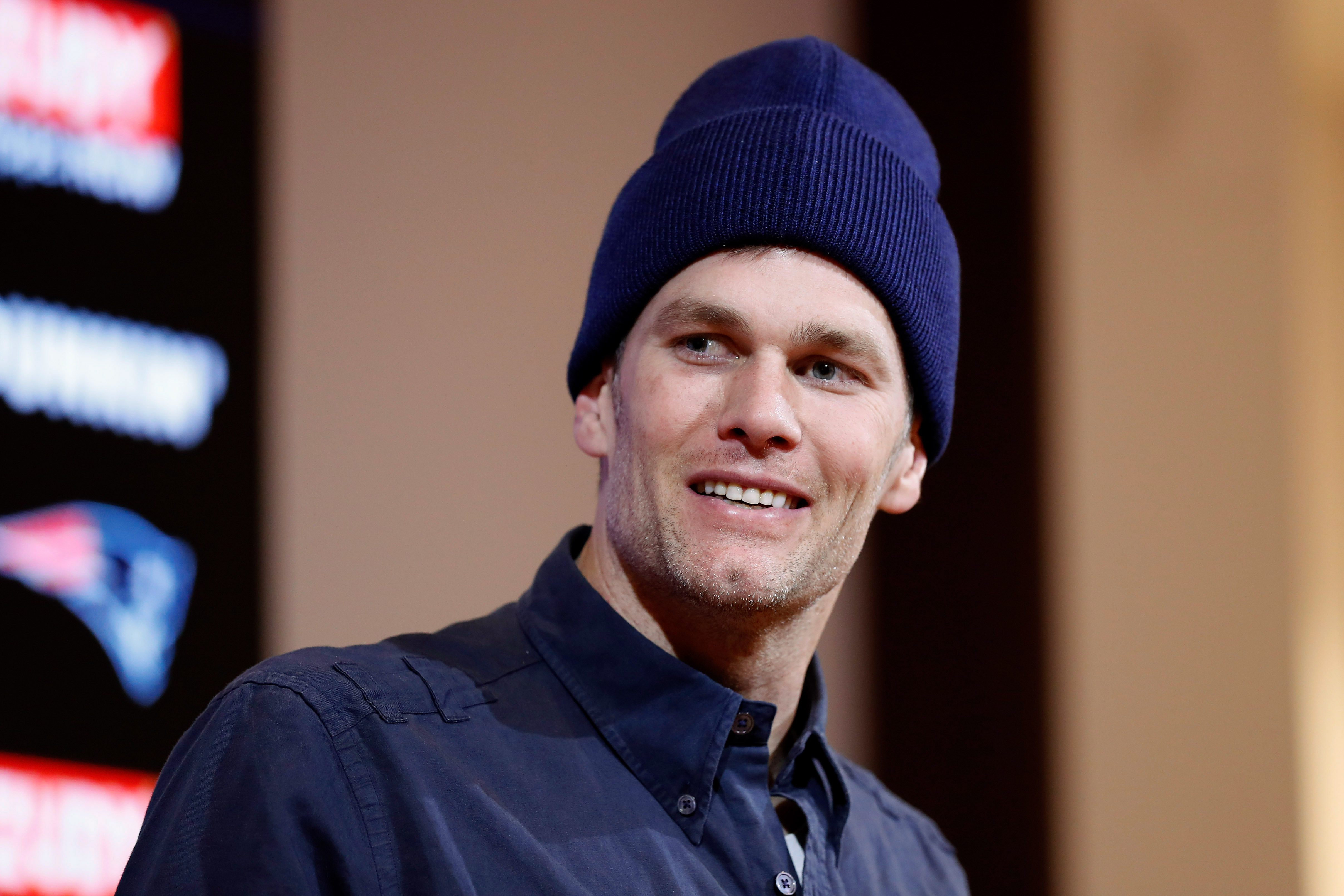 It’s a well-known fact that the Titans and Raiders have been interested in signing Tom Brady, but a mystery team apparently has entered the discussion.

The Titans make a lot of sense of paper, as Mike Vrabel played with Brady, and there are a number of former Patriots on the team’s roster. They’re in a position to win now, and have a strong offensive line and running game to keep TB12 upright. On the other side of the fence, the Raiders could be a good fit from a business and marketing perspective, given that the team has relocated to Las Vegas, and will need to sell PSLs at their new stadium.

But there’s apparently an NFC team in the mix.

A report from Michael Giardi of NFL Network states that the Giants are also looking to sign Brady.

Spoke with a number of NFL people over the last 36 hours or so here in Indy. The initial reaction has been "there's no way Tom Brady is leaving New England," but as you dig deeper, execs/coaches/scouts see the Titans, Raiders and Giants as possible suitors.

This news come out of nowhere, although there’s now a connection, with former Patriots special teams coach Joe Judge having replaced Pat Shurmur. But the Giants still have a number of roster holes — especially on defense — and it’s hard to see the team ready to win now. And Brady in New York — given his distaste for the Jets — just doesn’t make sense.