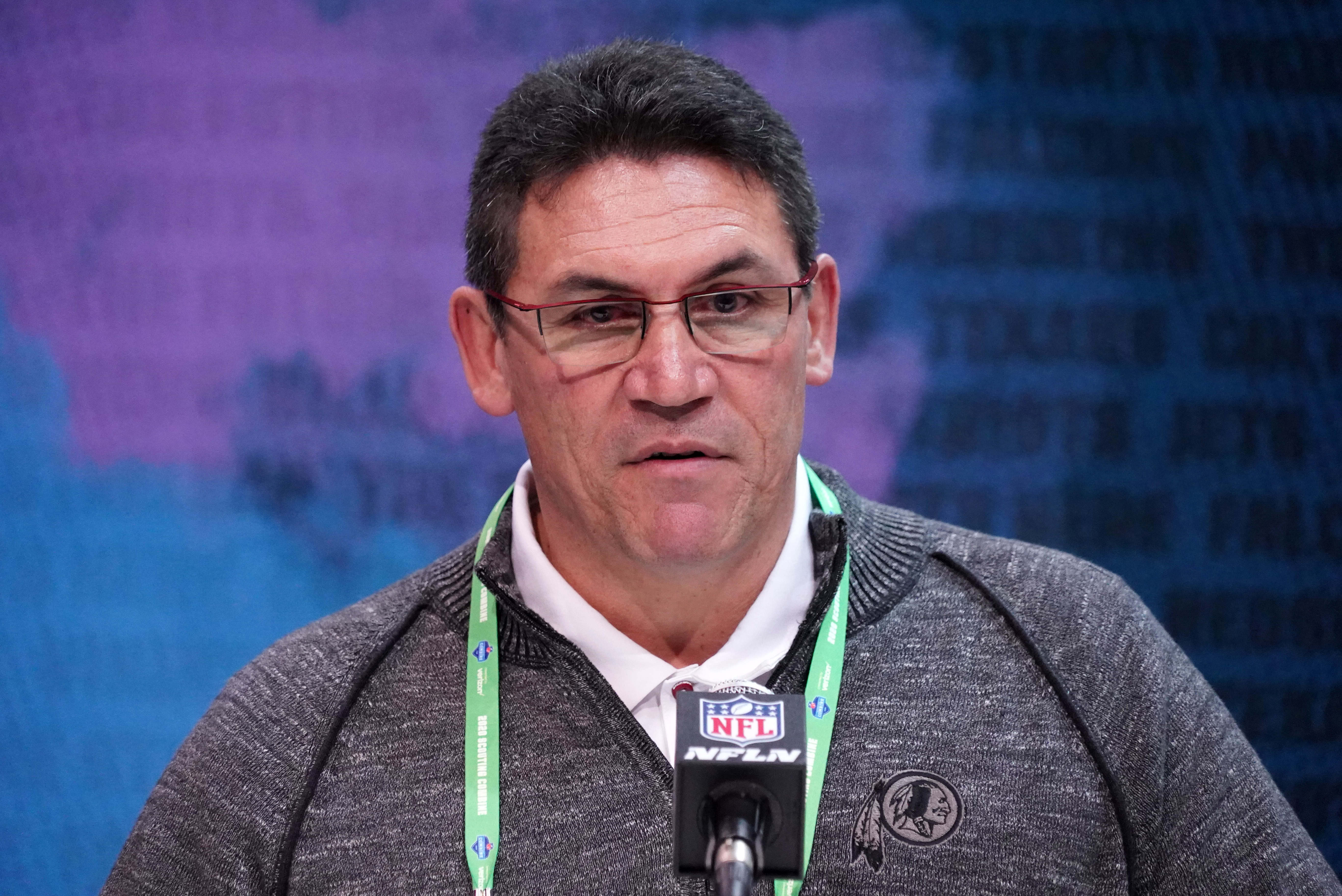 The Redskins are coming off one of their worst seasons in franchise history, having finished with a 3-13 record, but they’re looking to leverage that disappointing campaign into a high draft pick.

They did, after all, make some huge changes which figure to benefit the team going forward. Out is longtime personnel man Bruce Allen, as well as head coach Jay Gruden, with Ron Rivera coming in to replace him. Rivera, to his credit, took a Panthers team that nearly went undefeated to the Super Bowl, although they lost to Peyton Manning and the Broncos.

It does appear, however, that the team is on track for a positive future, although the rebuild could take quite some time. The NFL Draft is where it officially begins, as the team holds the No. 2 overall pick. It’s unclear if they’ll go with a pass-rusher or quarterback — or the team could even trade down. Rivera told reporters on Tuesday all options are in play.

“We are looking at everything,” Rivera said, via NFL.com. “Everything is possible. Everything is an option. Everything we do, we’re going to decide as a group, and we’ll go from there.”

“Before we do anything with the No. 2 pick, we’ve got to see what happens with the No. 1 pick,” Rivera said. “Once that pick goes on, then we’ll go from there. Again, as I said, everything is an option. As far as talking to (VP of player personnel) Kyle (Smith), we’ve talked a couple times already what situations could potentially be. But the truth is, we have to see what happens in front of us.”