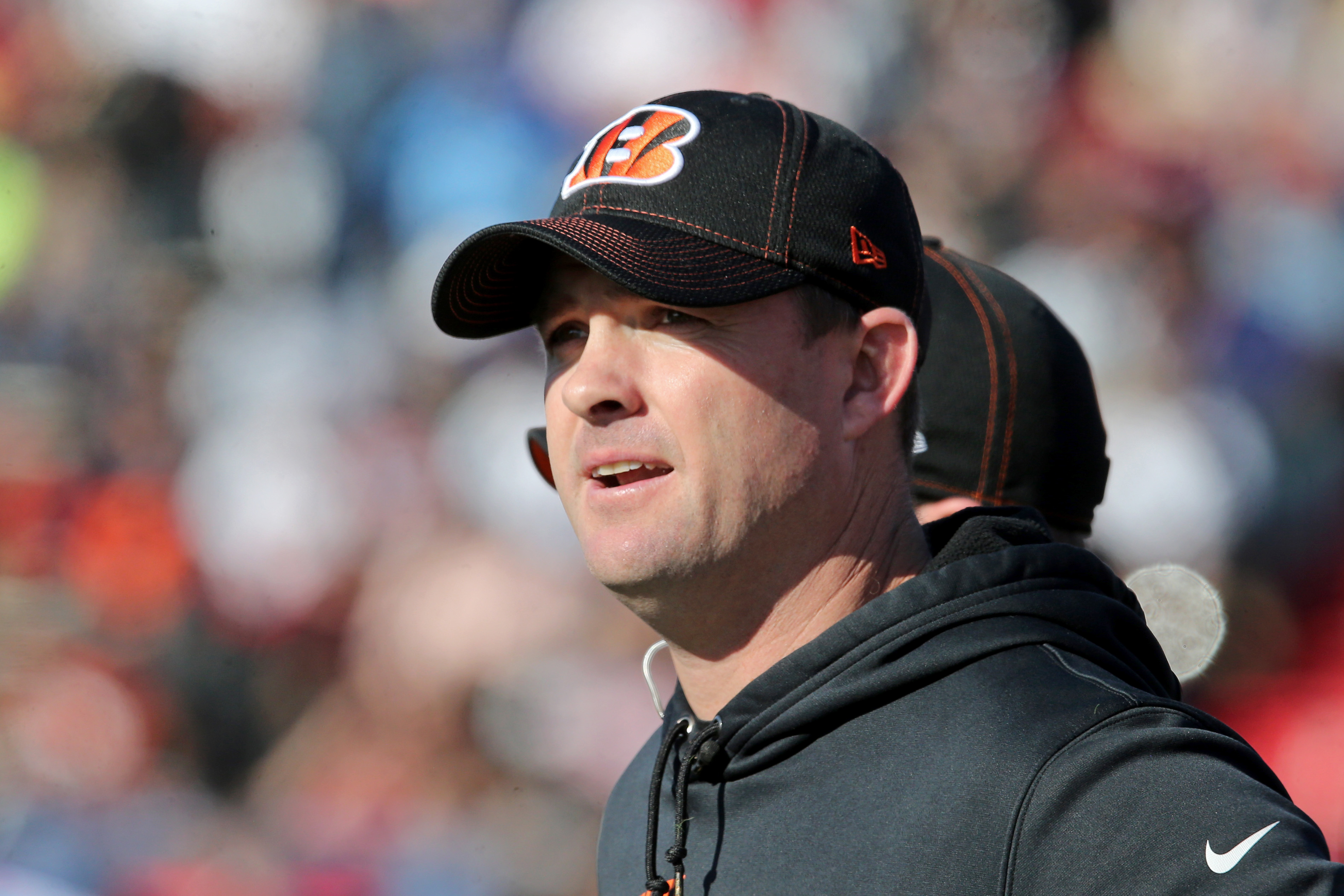 The Bengals have never been an organization known for spending money on its players — instead looking to develop homegrown talent, in hopes of re-signing them on the cheap — but this year appears to be different.

Cincinnati appears set to draft the quarterback of the future, Joe Burrow with the No. 1 overall pick. Not only that, they’re retaining wide receiver A.J. Green by slapping the franchise tag around him. They’ll need to keep Green happy if they want to sign him to a long-term deal in the future, and to do that, they’ll need to be competitive, which entails spending money to shore up their roster holes.

In a surprising bit of news, they apparently are going to do exactly that. NFL Network insider Ian Rapoport reported that the Bengals are expected to be “heavily involved” in free agency.

“Some of the buzz that I picked up in Indianapolis (during the NFL Scouting Combine) is that it’s really the opposite of what the narrative for the Bengals has been,” Rapoport said on NFL Network’s “NFL Now,” as transcribed by NFL.com. “First of all, I would expect them to be involved in free agency, I’m not sure they’re going to go and break the bank for the top, top guy but I would expect them to be heavily involved in the upper and middle class of free agents. They have got a lot of holes on the roster. They’d like to get better. There are certainly some players who would help that team really at all levels. I would expect the Bengals to be heavily involved.”

The Bengals currently have $44 million in cap room, but could potentially clear more. They’d be wise to spend the majority of that in helping to fix their abysmal offensive line.