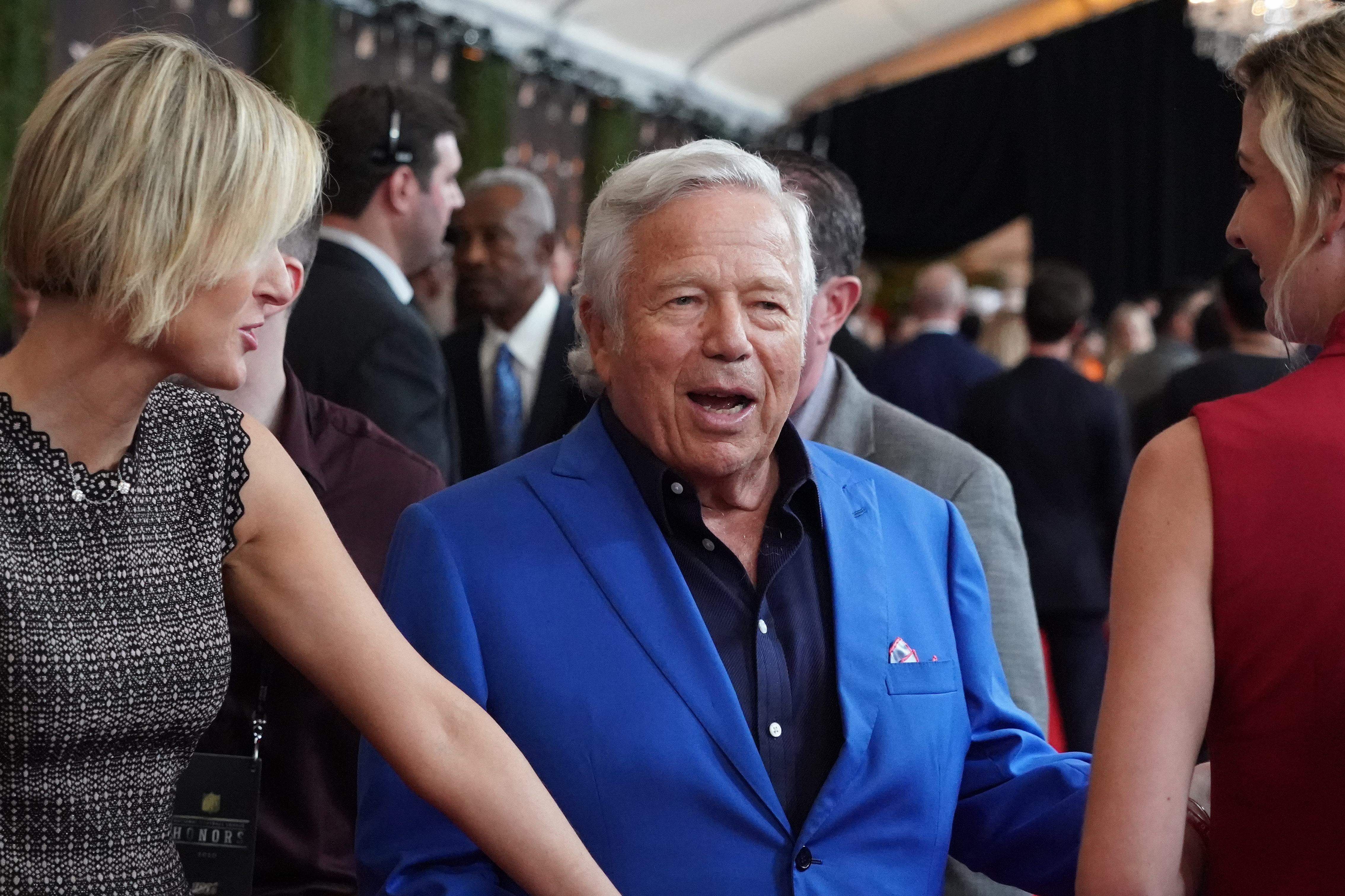 Tom Brady sat down with the owner of the team he won six Super Bowls with, and its head coach, earlier this week — but it still looks as if he’s going to be playing elsewhere in 2020.

The Patriots are probably still the best fit for him, with the 49ers up there as well, but it just seems like he’s looking to embrace the challenge of starting over on a different squad, and to see how it feels to play somewhere on a team not named the Patriots.

Still, he met with owner Robert Kraft and head coach Bill Belichick earlier in the week, but reports were that talks didn’t go all that well. Not only that, UFC President Dana White, who is a colleague of Robert Kraft, came out and said the Patriots owner was “not happy” following the negotiating chat, during an appearance on WEEI radio.

“I talked to him, I was like, ‘Mr. Kraft, listen to me. If you listen to the entire interview, that is not what I said,” White said. “What I said first was, ‘I want him to be with the Patriots, and I want him to retire there. And if he doesn’t, if that doesn’t work out, then whatever.’

“But I can tell you this: All the Boston fans that are worried about where Tom Brady is going, Mr. Kraft wants Tom Brady to be with the Patriots so bad. I just talked to him today, and Mr. Kraft wants Brady bad.”

Patriots fans will need to brace themselves for life after Brady. It’s coming.