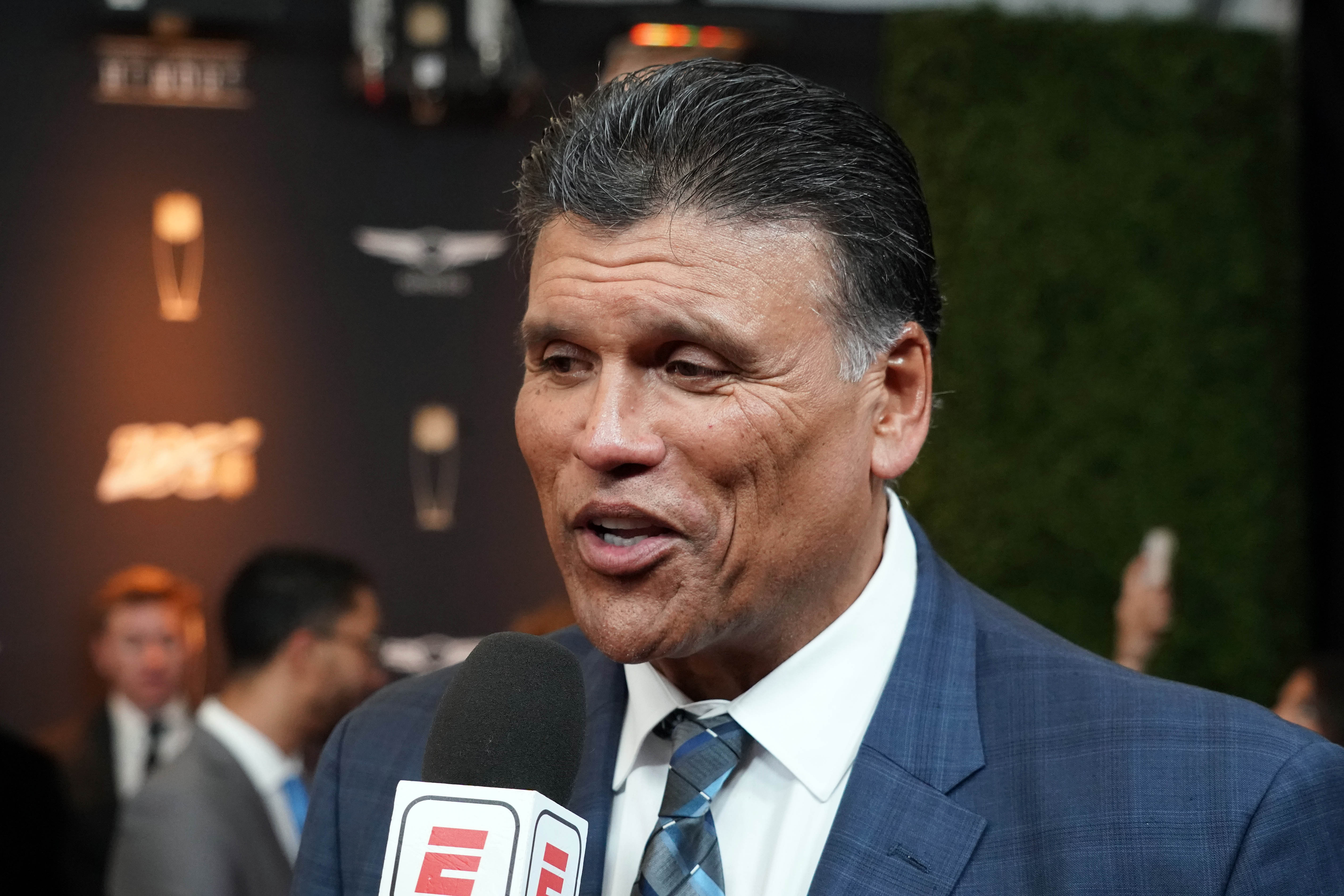 There continues to be talk around the NFL world urging Joe Burrow to avoid playing for the Bengals at all costs, even as difficult as that would be, with teams having all the leverage in comparison to young players who are just entering the league via the draft.

Still, it’s possible, in theory. Burrow and his camp could meet with the Bengals behind closed doors, explaining to them that he won’t play for the team, and that they would need to look to trade the pick away, so he could play elsewhere.

And the Bengals would still come away with quite the trade haul in return. They could get multiple first-round draft picks, or even a team’s entire stable of picks for a particular year. Still, it seems highly unlikely, as there’s so much pressure on the team to draft the quarterback in the future, and Burrow, being a homegrown product, seems to be the perfect fit.

It’s still unclear exactly how Burrow feels about playing in Cincinnati, but Bengals’ Hall of Fame tackle Anthony Munoz wants him to know that the franchise has produced more solid quarterbacks than the ongoing narrative suggests.

“As a quarterback, how can people say, ‘Go to Cincinnati and your career is over.’ Believe me, I’ll be the first if there’s something with the organization. I won’t trash ‘em, but I love talking about it. ‘How can we improve this?’ But, I mean, again, I think they have the pieces.”

They do have some pieces, and with Burrow, they could be fun to watch, but the offensive line is the worst unit in the league, and both the linebacker corps and secondary need to be upgraded big-time.