Bucks are the New Brady Bunch 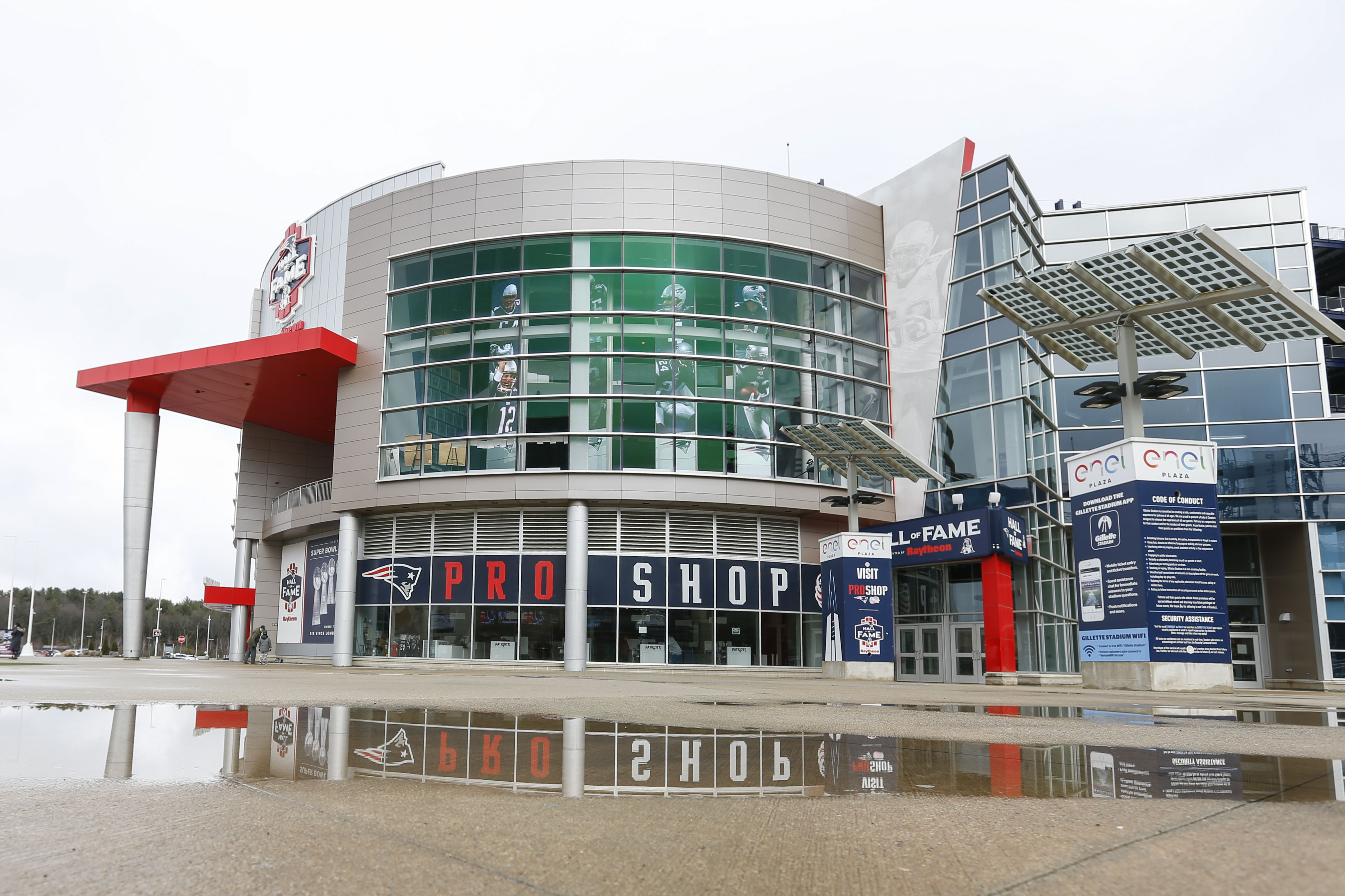 Bucks are the New Brady Bunch

The Tampa Bay Buccaneers have been bad for a little while and no one would give them the time of day.  However, in the blink of an eye, the team has transformed into a Super Bowl contender… can you believe it.

Of course, this is a cause for rampant celebration in the Tampa Bay area as many fans have jumped wagons and joined the Brady train.

Nevermind the fact that the team hasn’t been to the playoffs since 2007, as they’ve now managed to sign six-time Super Bowl winner Tom Brady, drastically improving their roster.

Out is 30 touchdown/30 interception throwing Jameis Winston, and in is a signal-caller who can manage the game, and run the offense. Not only that, he can lead his teammates, and get the most out of him. And, unlike last season in New England, Brady will be surrounded by weapons on offense.

The Bucs may have finished with a 7-9 record last season, but all of a sudden, they’re listed at better odds to win the Super Bowl than the Patriots — who’ve won six titles in the past two decades — are.

And because of Tom Brady alone, the Buccaneers are now a bigger favorite than the Patriots to win the Super Bowl.

It seems like those odds are a bit of an overreaction but many places like Indiana sports betting sites and other seem fully confident of their predicitons. The Bucs will have to win a playoff game first. It’s a feat they haven’t accomplished since 2002 — when they won their only Super Bowl, coincidentally.

What only a few believed would be happening a month ago will actually be taking place, as Tom Brady will not be staying with the Patriots, nor will he be signing with the Chargers or Raiders.

No, instead, Brady is taking his talents to Tampa Bay, and he’ll be playing for the Bucs next season.

Brady spent 20 years in New England, winning six Super Bowls and a number of division titles during that time, as he and Bill Belichick teamed up to pilot a dynasty that dominated the NFL for the better part of two decades.

And while some didn’t believe Brady would pick Tampa Bay over Los Angeles, due to the marketing reasons and attractiveness of the city, don’t sleep on where he ended up. It may be a small market, but Brady actually recently dined with some major movers and shakers in the business world. On Sunday night, he ate a steakhouse with Bill Gates, Derek Jeter and Tampa Bay Lightning owner Jeff Vinik.

That’s quite the cast of characters.

An Era is Over

It’s the end of an era, with Tom Brady leaving the Patriots to play for another team after 20 years in New England.

NFL fans have come to associate Brady and Bill Belichick together, as if they were a married sports couple, with the two teaming up to win six Super Bowls, and countless division titles.

But the wall has come crumbling down, as it appears Brady is headed elsewhere, likely to Tampa Bay, or possibly to Los Angeles.

What we do know is that Brady is leaving the Patriots, which he announced on Tuesday. Belichick shared his thoughts on his quarterback’s departure shortly thereafter, in a statement.

“Tom was not just a player who bought into our program. He was one of its original creators. Tom lived and perpetuated our culture. On a daily basis, he was a tone setter and a bar raiser. He won championships in three of his first four years on the field and in three of his final six seasons with us, while competing for championships in most every season in between. This is a credit to Tom’s consistency and what separates him.  He didn’t just perform. He didn’t just win. He won championships over and over again.

“Tom and I will always have a great relationship built on love, admiration, respect and appreciation. Tom’s success as a player and his character as a person are exceptional. Nothing about the end of Tom’s Patriots career changes how unfathomably spectacular it was. With his relentless competitiveness and longevity, he earned everyone’s adoration and will be celebrated forever. It has been a privilege to coach Tom Brady for 20 years.”

Offensive coordinator Josh McDaniels worked with Brady for more than a decade, so he weighed in as well.