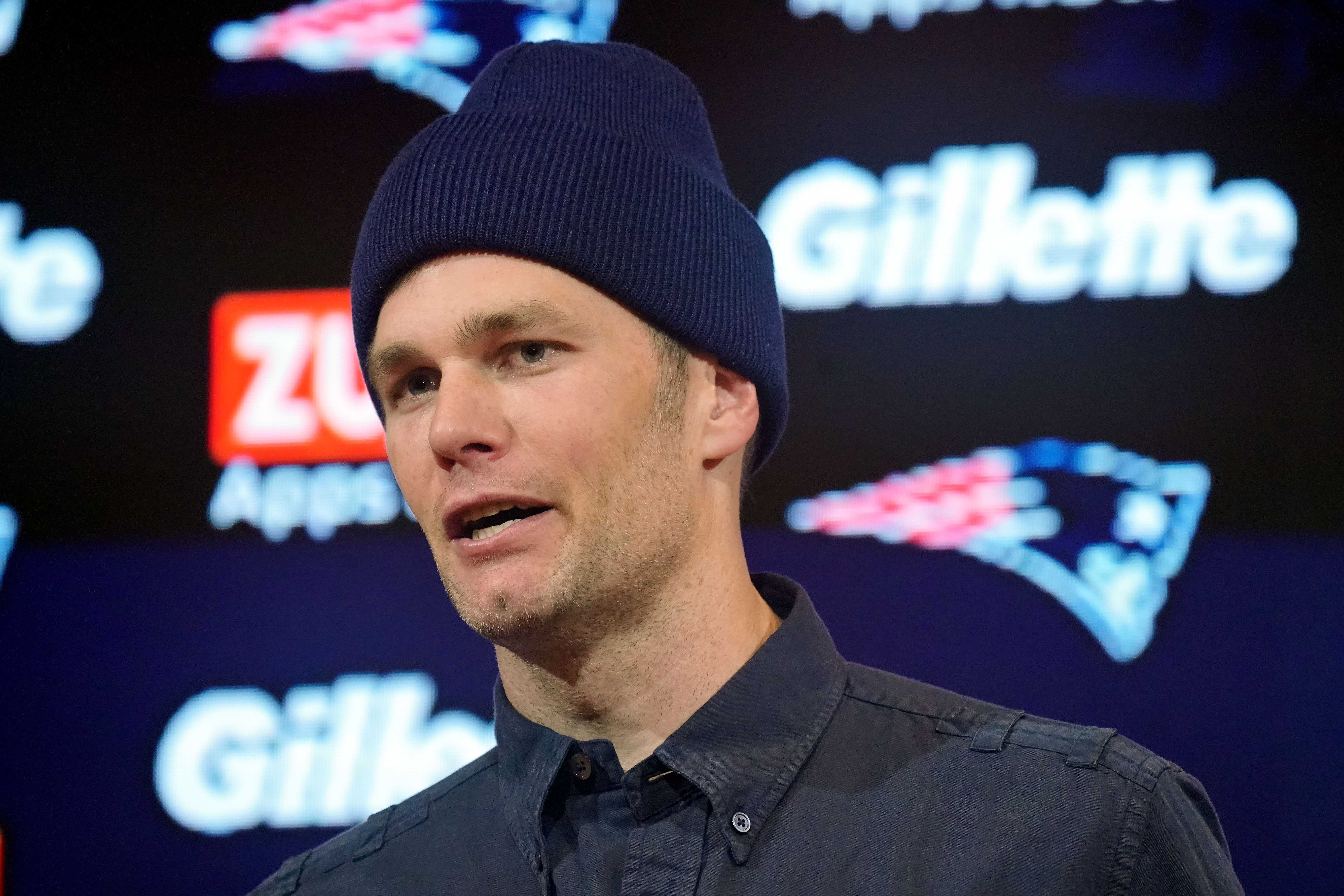 The Tom Brady era in New England is finally coming to an end.

After winning six Super Bowl rings, and countless division titles and playoff games as well in his 20-year tenure with the team, Brady is taking his talents elsewhere — likely to Tampa Bay, or possibly Los Angeles, officially.

It’s been rumored since the end of the season that Brady wanted to explore his options elsewhere, possibly to see what life not playing under Bill Belichick is like. He’ll probably give up any chance of winning another Super Bowl, but he’ll likely enjoy playing a bit more, as well as seeing what a change of scenery looks like.

Brady officially bid goodbye to Pats Nation in a heartfelt goodbye post on Wednesday, marking the end of his tenure with the team.

As predicted. We believed he was gone the minute the Pats got eliminated from the playoffs by the Titans.