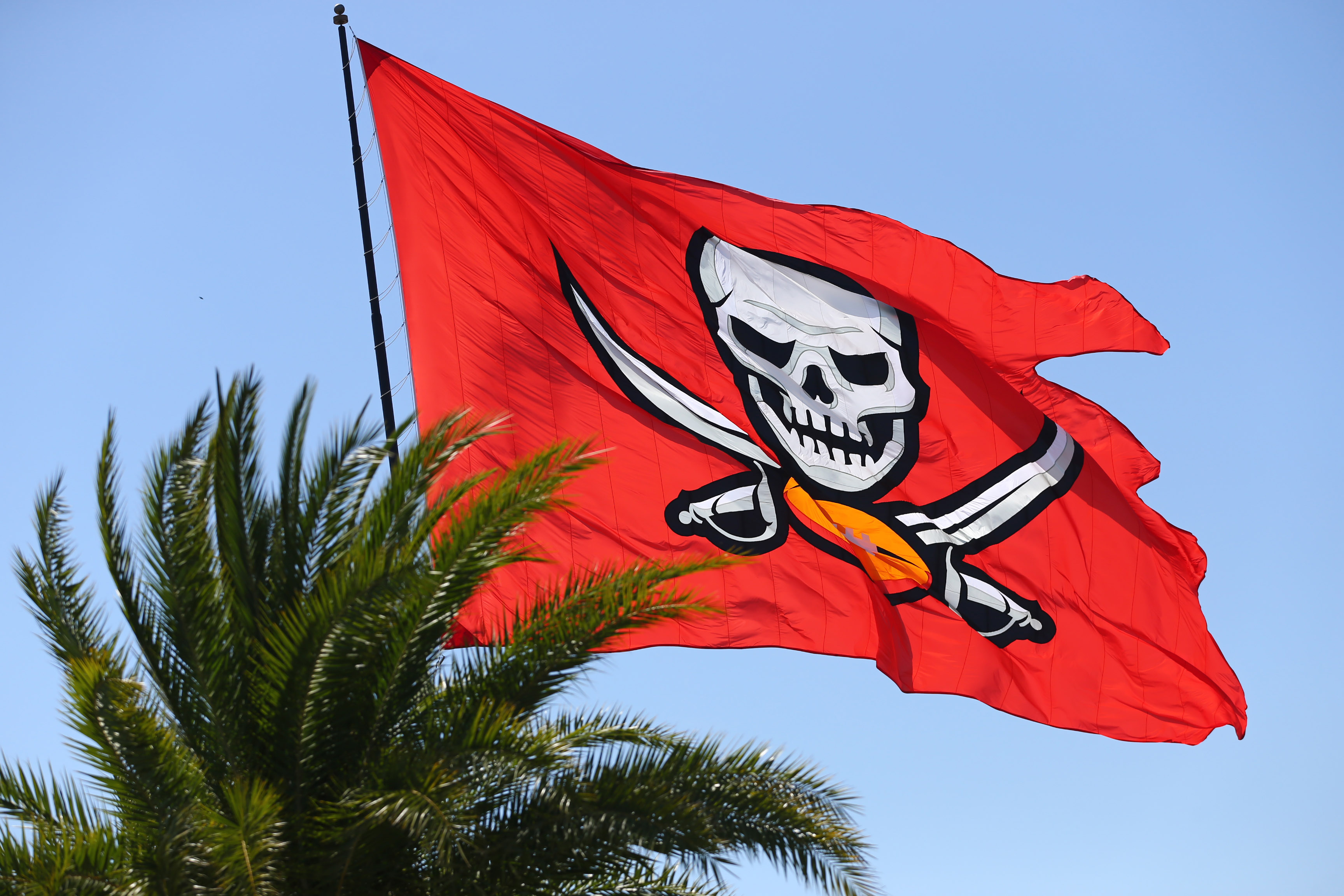 It’s a well-known fact that NFL players have taken pay cuts and made sacrifices just to play on the Patriots — hoping to get an opportunity to win a title, and to learn under Bill Belichick and Tom Brady — and that trend has already spread to Tampa Bay.

Brady has elected to sign with the Bucs, and now he’ll be moving there, which has prompted other players to follow suit. So, apparently, it’s not just Belichick and the Patriots organization that other NFL’ers want to play for — it’s TB12.

Since word surfaced that Tom Brady is expected to land in Tampa, an unexpected high number of players have reached out to the Buccaneers to let them know they want to join the former Patriots’ QB there, per league sources.

That will certainly help the team in terms of building up their roster, and plugging major holes. Some help on the offensive line would certainly be a good starting point, especially with the 42-year-old Brady starting under center.