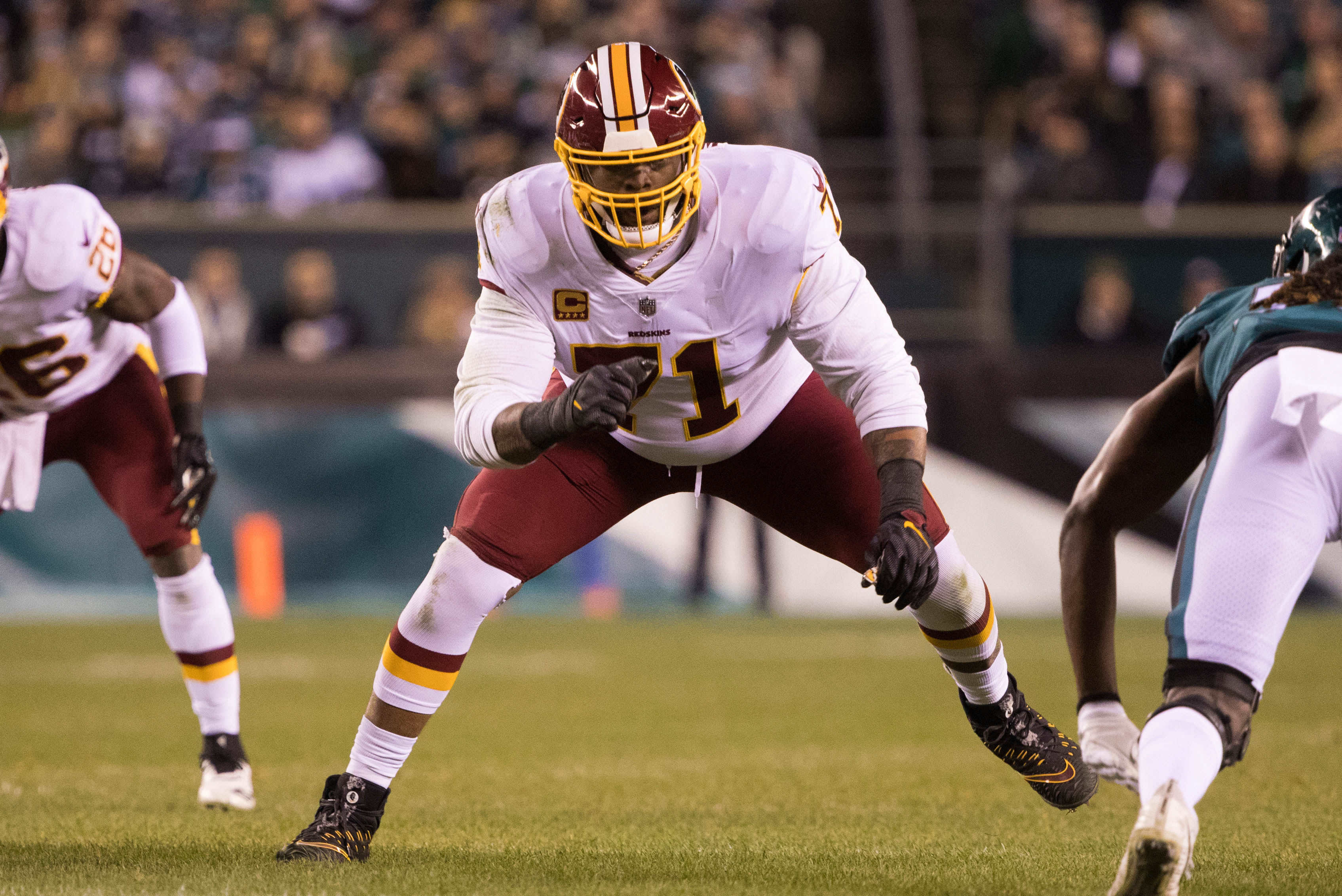 The Redskins may be attempting to retain star left tackle Trent Williams, but it’s clear that he wants out, and he’s doing whatever he can to help facilitate a trade.

Washington, however, appears to be doing quite the opposite, though, dragging their feet and possibly setting the asking price so high that no trade for Williams will go through.

Williams has requested to be traded since the beginning of last season, which resulted in him sitting out during his 2019 campaign, but the team continued on with business as usual, in hopes of working things out with him with a new coaching staff. That hasn’t happened, and Williams’ agent, Vincent Taylor, recently went off about how the Redskins have stalled trade negotiations, and more, in a statement to ESPN.

He’s clearly not going to play for the team, so they may as well get whatever they can for him via trade. It makes too much sense for both sides not to, as this level of pettiness doesn’t benefit anyone.