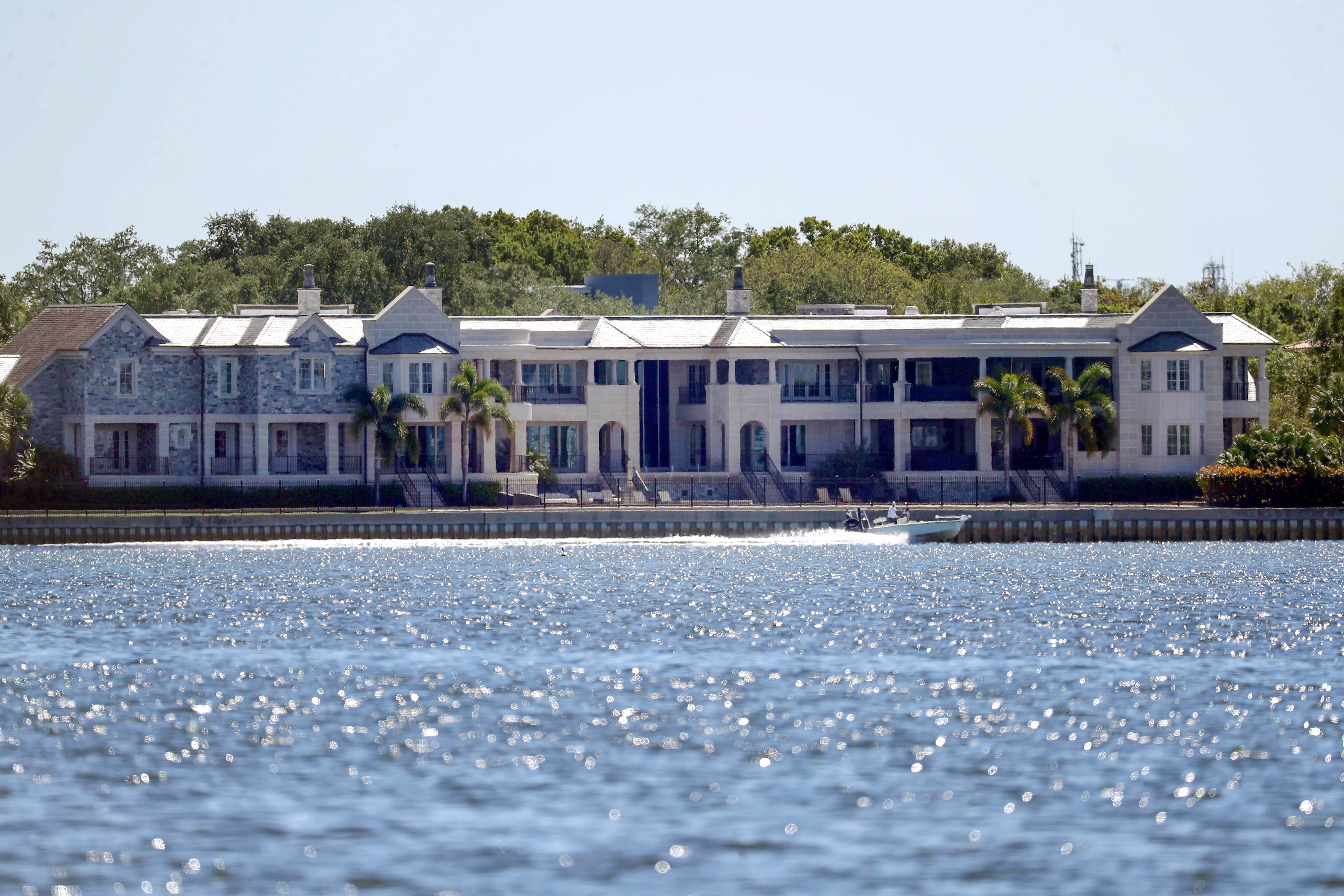 It appears that the alleged sit-down dinner that took place at a Tampa Bay steakhouse involving Tom Brady and Derek Jeter did indeed happen a few weeks ago, because the Patriots quarterback is now somewhere near and dear to the Yankees legend’s heart.

Brady is now currently renting Derek Jeter’s mansion in the Davis Islands area of Tampa Bay, having signed with the Bucs, in need of a home for him and his family.

He spared no expense, either, as the place is absolutely beautiful — and extremely private. Not only that, it’s located right on the water.

Quite an upgrade from Brady’s former residence in Brookline, Mass., at least in terms of attractiveness.