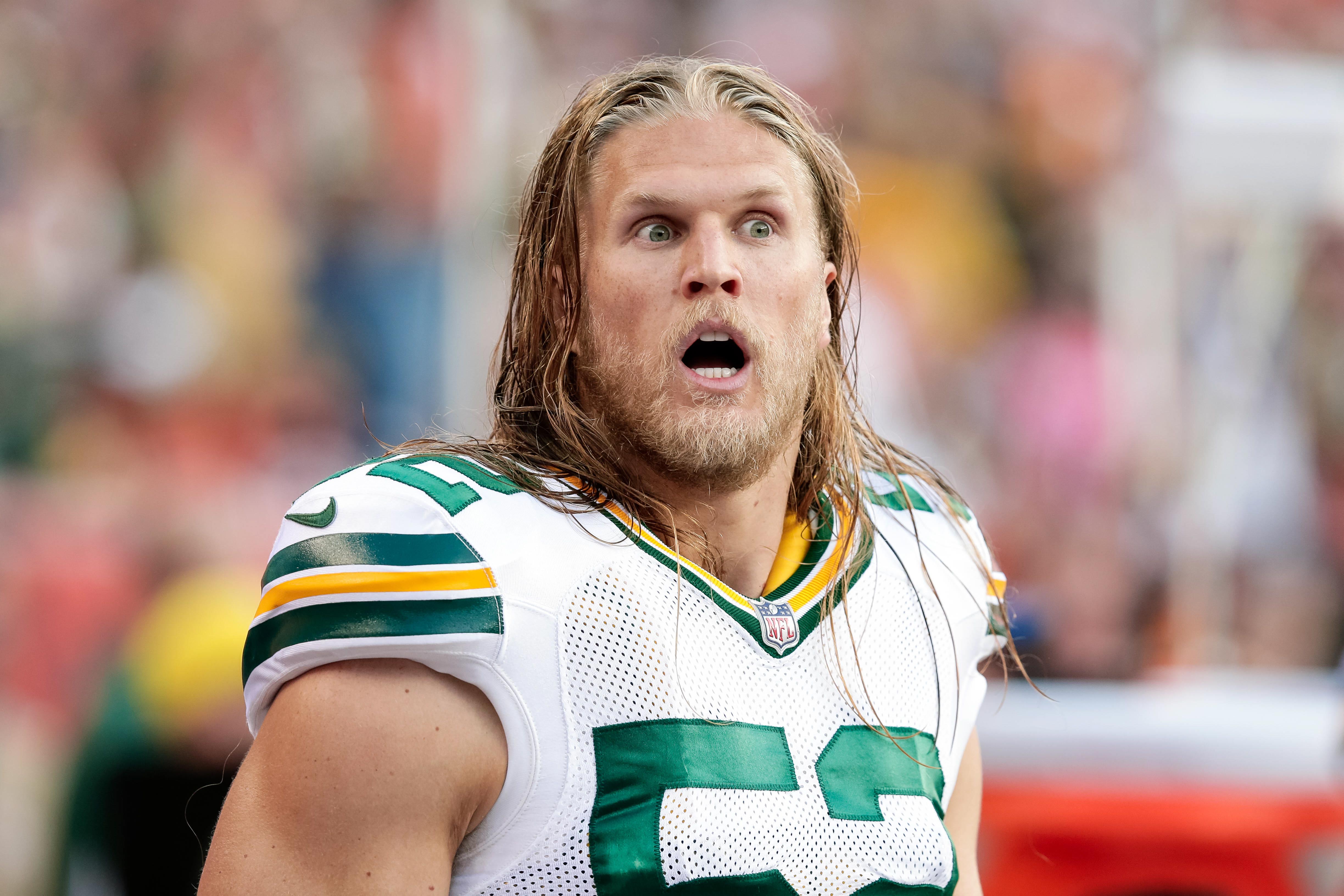 The NFL announced its All-Decade Team of the 2010s yesterday. Although the Packers had the NFL’s second-best record overall (behind only the Patriots) during the decade, Aaron Rodgers was the only full-time Packers player on the list.

The only two other players on the All-Decade Team with connections to the Packers were edge rusher Julius Peppers and guard Jahri Evans. Peppers played for Green Bay from 2014-2016. He recorded 24.5 sacks during that time while intercepting three passes and recovering four fumbles. The former North Carolina star scored three defensive touchdowns for the Packers, two pick sixes and one fumble recovery for a score. Peppers went to the Pro Bowl after the 2015 season, his best year with the Green and Gold.

Evans played for the Packers in 2017, the final year of his career. He started 14 games for the Packers at guard. He is better known for his time with the New Orleans Saints where he played 11 seasons. Evans was named to five Pro Bowls during the decade and three All-Pro Teams. He was 34 by the time he got to Green Bay and was clearly past his prime although he did a decent job as a short-term starter for the Packers.

But there was one other Packers player who deserved consideration for the All-Decade Team but was snubbed: linebacker Clay Matthews. The former USC star played nine seasons with the Packers during the decade and recorded 73.5 sacks during those seasons. He added eight sacks with the Rams in 2019 to close out the decade, giving him 81.5 total.

Matthews would have had even better numbers had he not sacrificed his personal stats for the good of the team. In 2014 and 2015, two seasons he should have been in his prime as a pass rusher, Matthews agreed to move to inside linebacker because the Packers were shorthanded in this area.

“I’ve always taken pride in whatever they’ve asked me to do, so you put me in position where there’s some free space and some opportunities to make some plays and I took advantage of it,” Matthews said after accepting the switch to inside linebacker. “I think this is what we wanted out of this change and we’ll see what that means going forward.”

What it meant was a reduction in Matthews’ sack totals. In 2105, the season he played inside linebacker almost exclusively, his sack total dropped from 11.0 the previous season to 6.5 despite playing all 16 games.

Matthews earned Pro Bowl honors five times during the decade, 2010-2012 and 2014-2015. The 2015 season he made the Pro Bowl despite playing out of position all year. He meets all the criteria to be included in the All-Decade Team. He played for a winner, made game changing plays and had memorable moments like his big forced fumble in Super Bowl XLV that helped the Packers secure their victory in the fourth quarter.

The bigger the game, the better Matthews played. He played in 14 postseason games during the decade with Green Bay and recorded 10 sacks and eight tackles for loss. He forced four fumbles and recovered three others.

Despite his overall excellence, Matthews was snubbed from the NFL’s All-Decade Team of the 2010s. “The Claymaker” certainly deserved the honor.