Matt Rhule believes Teddy Bridgewater is 'right fit' for Panthers offense, while Cam Newton was not 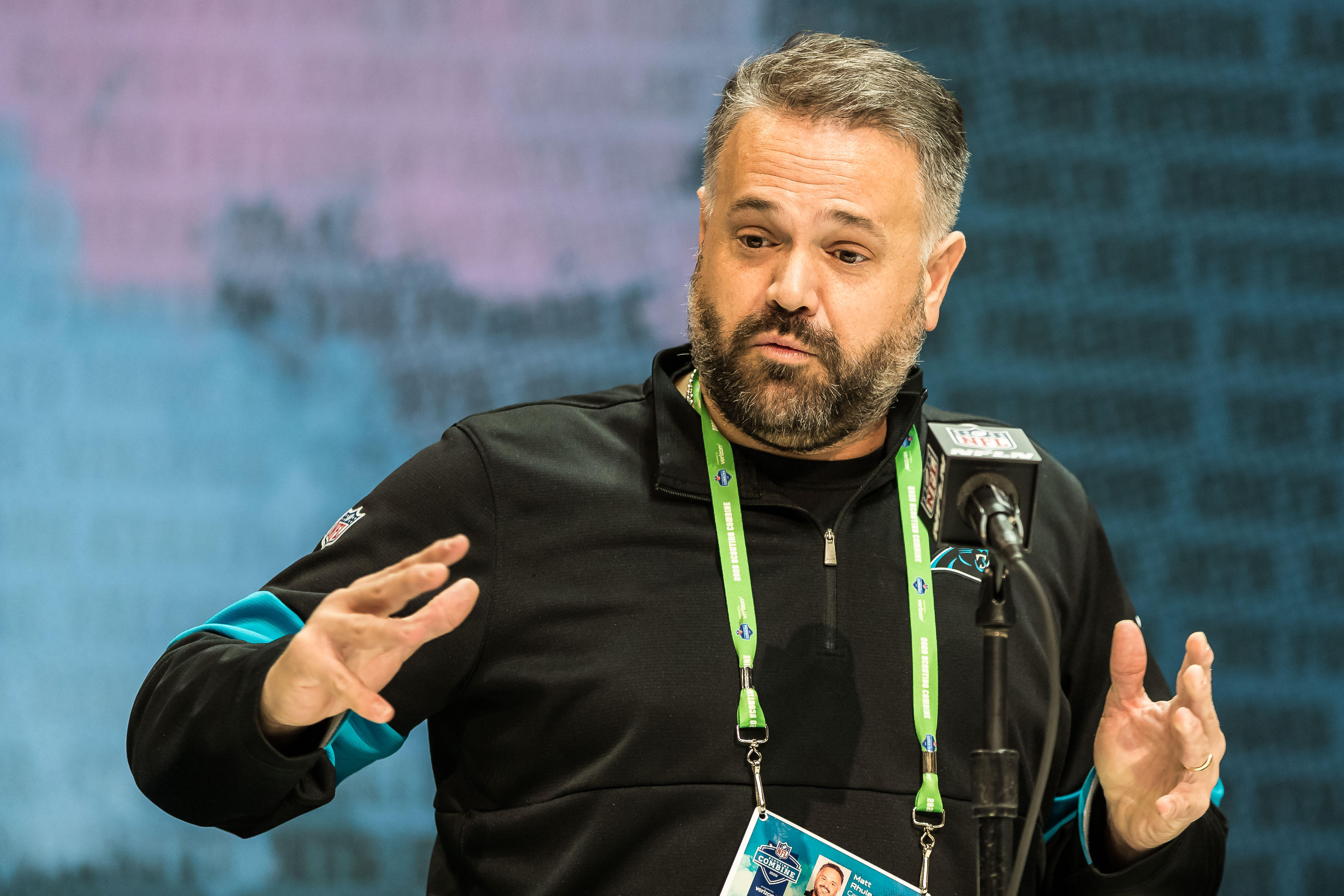 Matt Rhule believes Teddy Bridgewater is 'right fit' for Panthers offense, while Cam Newton was not

It’s the dawn of a new era in Carolina, as the Panthers have not only completely cleaned house in terms of their coaching staff, but they’ll also have a new quarterback under center for the first time since 2011, when Cam Newton first took over as starter.

The Panthers selected Newton with the first overall pick in the 2011 draft, with him starting every season from then on, up until last year, when a foot injury suffered in August caused him to miss the entire season. Carolina’s offense just wasn’t the same from that point on, and the team went on to win only five games, which resulted in head coach Ron Rivera getting fired.

Out is Rivera, and in is former Baylor head coach Matt Rhule. Not only that, Rhule was given the keys to the castle, and he felt signing free agent quarterback Teddy Bridgewater was the best option for the team going forward, so Carolina released Newton soon after. He remains unsigned.

Rhule explained why the team rolled with Bridgewater over Newton in speaking to reporters this week.

“I have no doubt that he will play well,” he said, via ESPN’s David Newton. “He is a great quarterback and we have all seen the things that he has done. I just think as we move forward we thought this was the right time for us. We saw the opportunity to get Teddy and really felt like he was the right fit for us. We went ahead and made that call, not an easy call, but one we thought was the best one moving forward.”

Bridgewater seems like the perfect “bridge quarterback,” with Rhule possibly looking to draft a signal-caller later this month, if the guy he likes comes available. As for Cam, it’ll be interesting to see where he lands, as the quarterback market has thinned, but both he and Jameis Winston remain available. 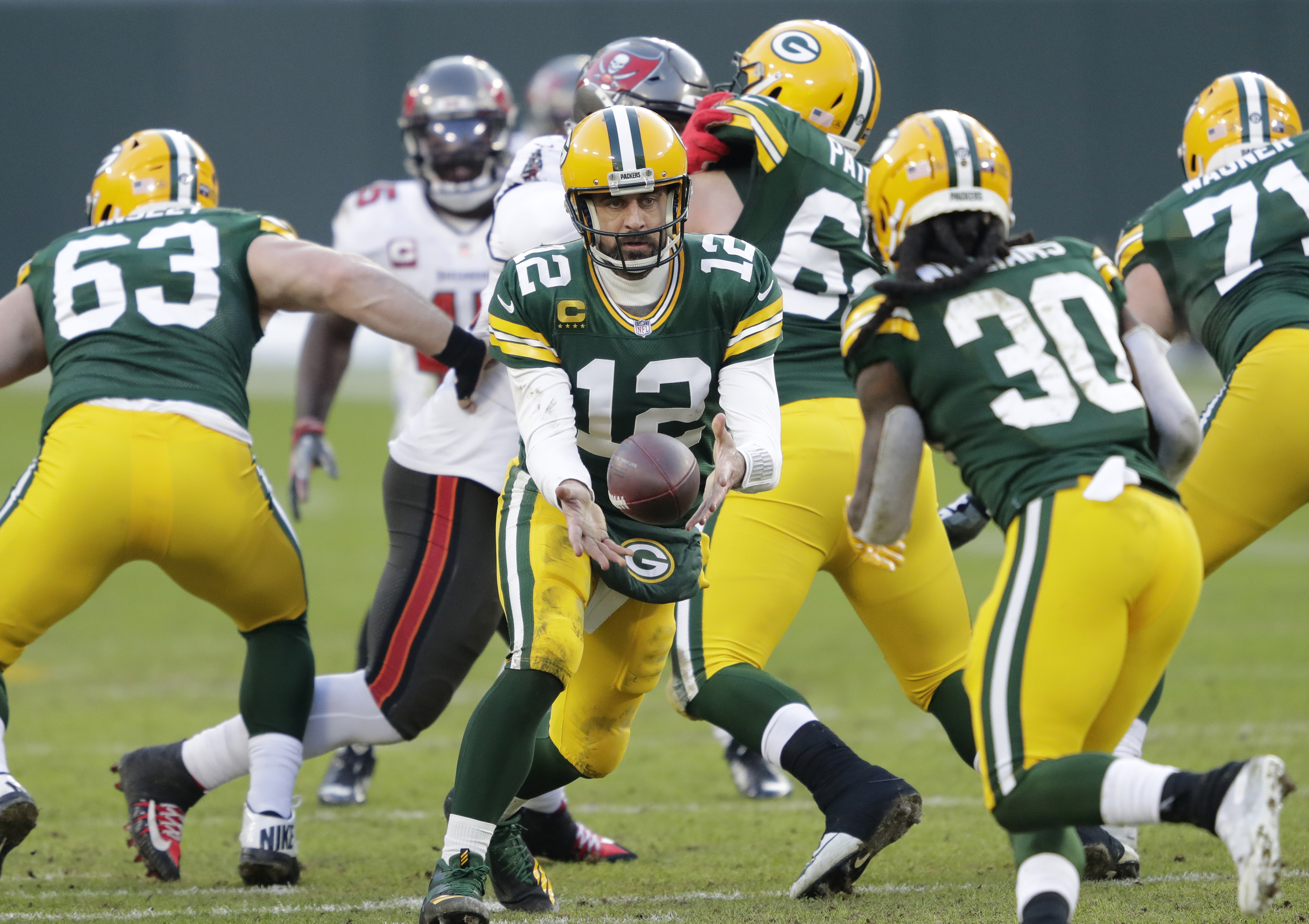