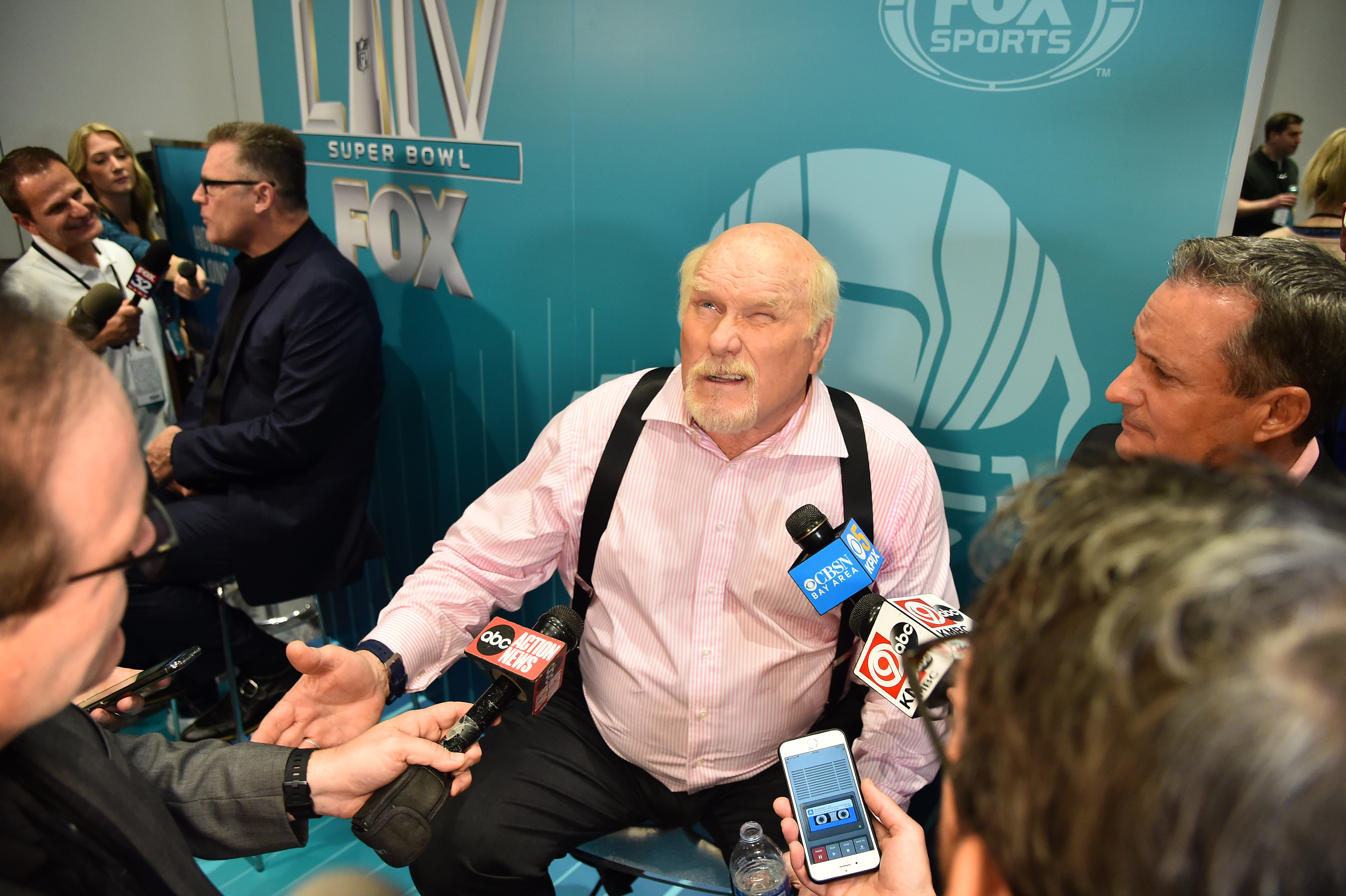 Many view Tom Brady to be the greatest quarterback of all time, but Terry Bradshaw clearly is not one of them.

Not only does Bradshaw think that Brady isn’t the GOAT, he also named a few other quarterbacks that he believes were better — one of whom never even won a Super Bowl.

It’s unclear if Bradshaw has had a relationship with Brady or not, as it’s possible that he has a bone to pick with the Bucs quarterback. Or maybe he’s just sticking to his usual shtick, acting bitter toward everyone that didn’t play in his era, or for the Steelers.

Whatever the reason, Bradshaw recently appeared on 97.3 the Fan in Pittsburgh, and he had this to say about where Brady stacks up against the rest of the NFL’s quarterback pantheon.

“Does he have more Super Bowls than anybody? Yes. Therefore, he’s the best. I absolutely have no problem saying it. If you’ve got the most Super Bowls, you can be in there, but I don’t put anybody as the greatest of all time. . . . Is he better than Montana? Not in my opinion. Is he better than Drew Brees? Yeah, maybe.”

There’s no way Dan Marino was better than Brady. Super Bowl rings speak volumes, and Brady has six, while Marino has none. This is just a ridiculous take from Bradshaw, and shouldn’t be taken seriously.