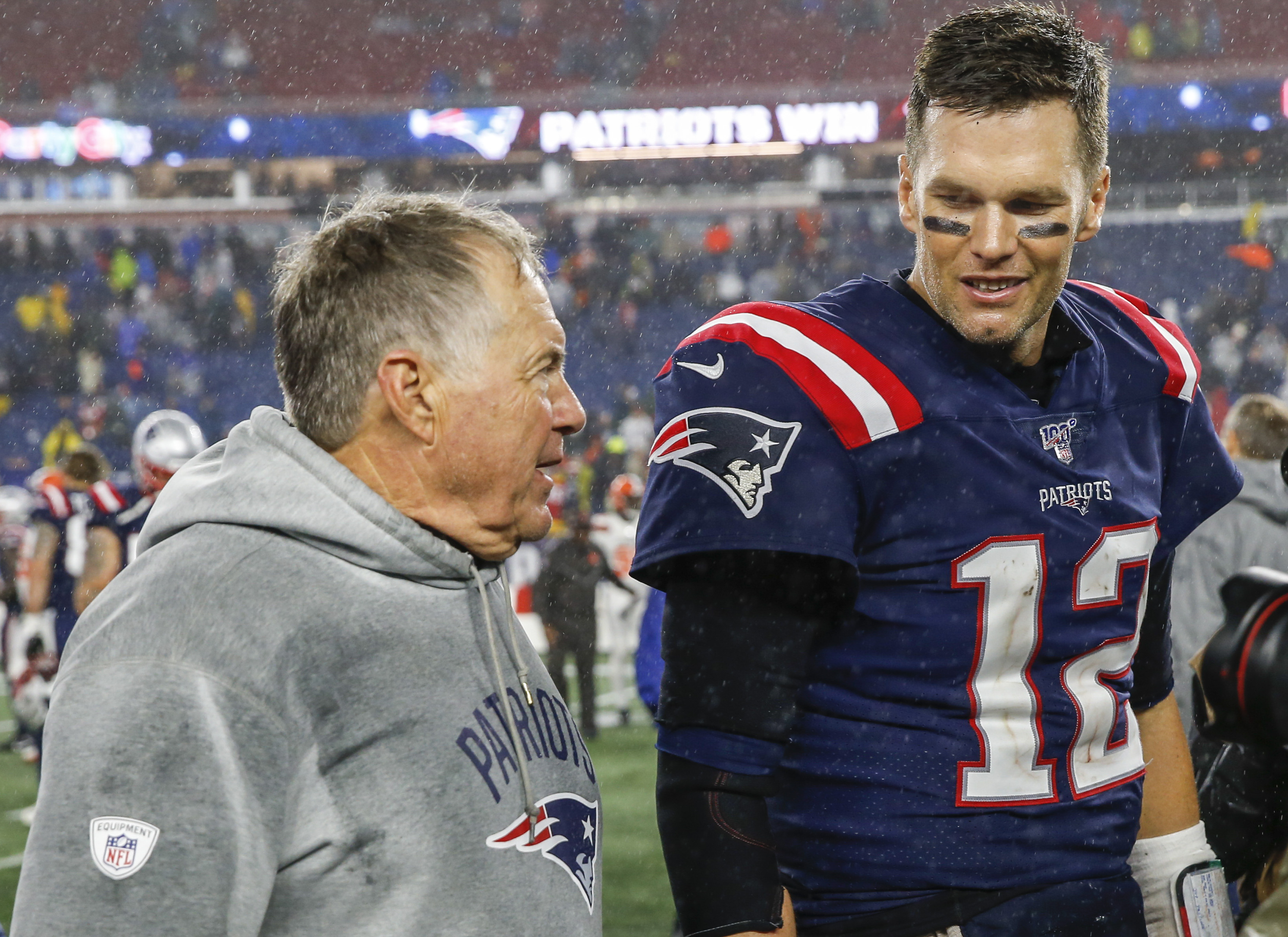 Tom Brady elected to depart for greener pastures, leaving the team and head coach that once drafted him 20 years ago.

And now, six Super Bowl rings later, Brady is prepared to embark on a new career path with the Bucs. He made sure to tell Patriots owner Robert Kraft in person, at his home. As for Bill Belichick, though, Brady gave him the phone breakup.

But if you ask Belichick, the longtime marriage coming to an end is “water under the bridge,” literally.

“Water under the bridge,” Belichick said, via Pro Football Talk. “We’re really focused on this season and trying to look at our opportunities and make decisions and plan and prepare to be as competitive as we can this year.”

Belichick’s not one to hold grudges, as he knows doing so just distracts from the task at hand — winning, with the team he has. But he and Brady worked together for so many years, that there has to be at least some feeling regarding how Brady exited New England.