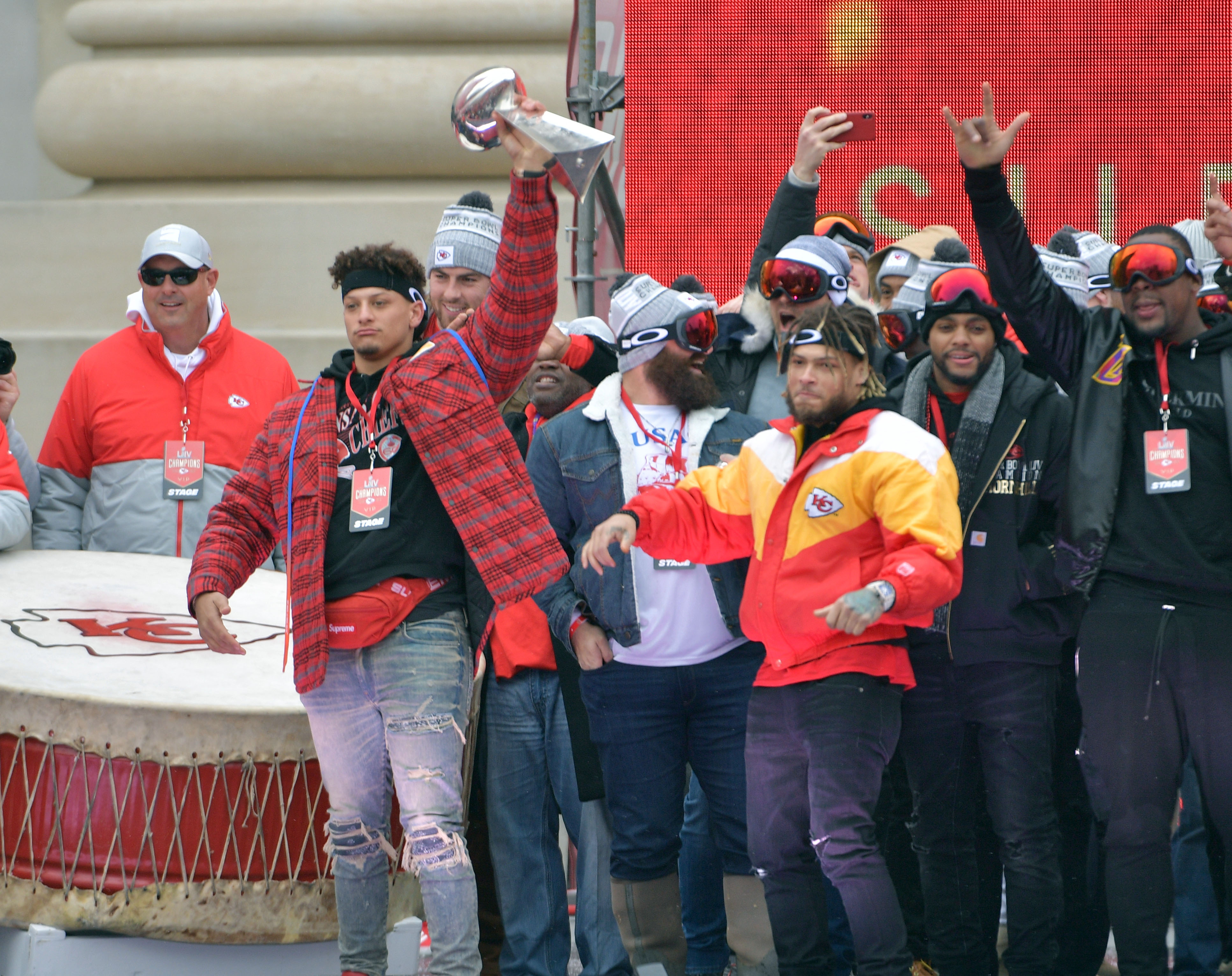 The Chiefs may have the greatest quarterback in NFL history (when it’s all said and done) on their roster, and have already won a Super Bowl with him under center. Hell, if it wasn’t for then-Chiefs linebacker Dee Ford lining up inches offside in the 2018 AFC title game, they’d probably have won two.

Patrick Mahomes continues to defy the laws of quarterbacking with the unique arm angles and ridiculous velocity on his throws, allowing him to fit balls into tight windows, and he gives the team hope of possibly starting a dynasty.

And the Chiefs deserve all the credit in the world for trading up in the 2017 draft to get Mahomes, who they selected with the 10th overall pick. The crazy thing is that the Texans reportedly valued him highly, too, with him having been atop their draft board, according to a report from Bleacher Report.

According to B/R's @nfldraftscout, the Chiefs weren't the only team trying to trade up for Patrick Mahomes in 2017 👁#NFLReDraft

This is the first any of us have ever heard of this, so this could just be noise, attempting to take the heat off Bill O’Brien, over all the recent head-scratching moves he’s made. We’ll never know if it’s true or not.

Regardless, the Texans ending up drafting Deshaun Watson two picks later, and he’s worked out pretty well for them.