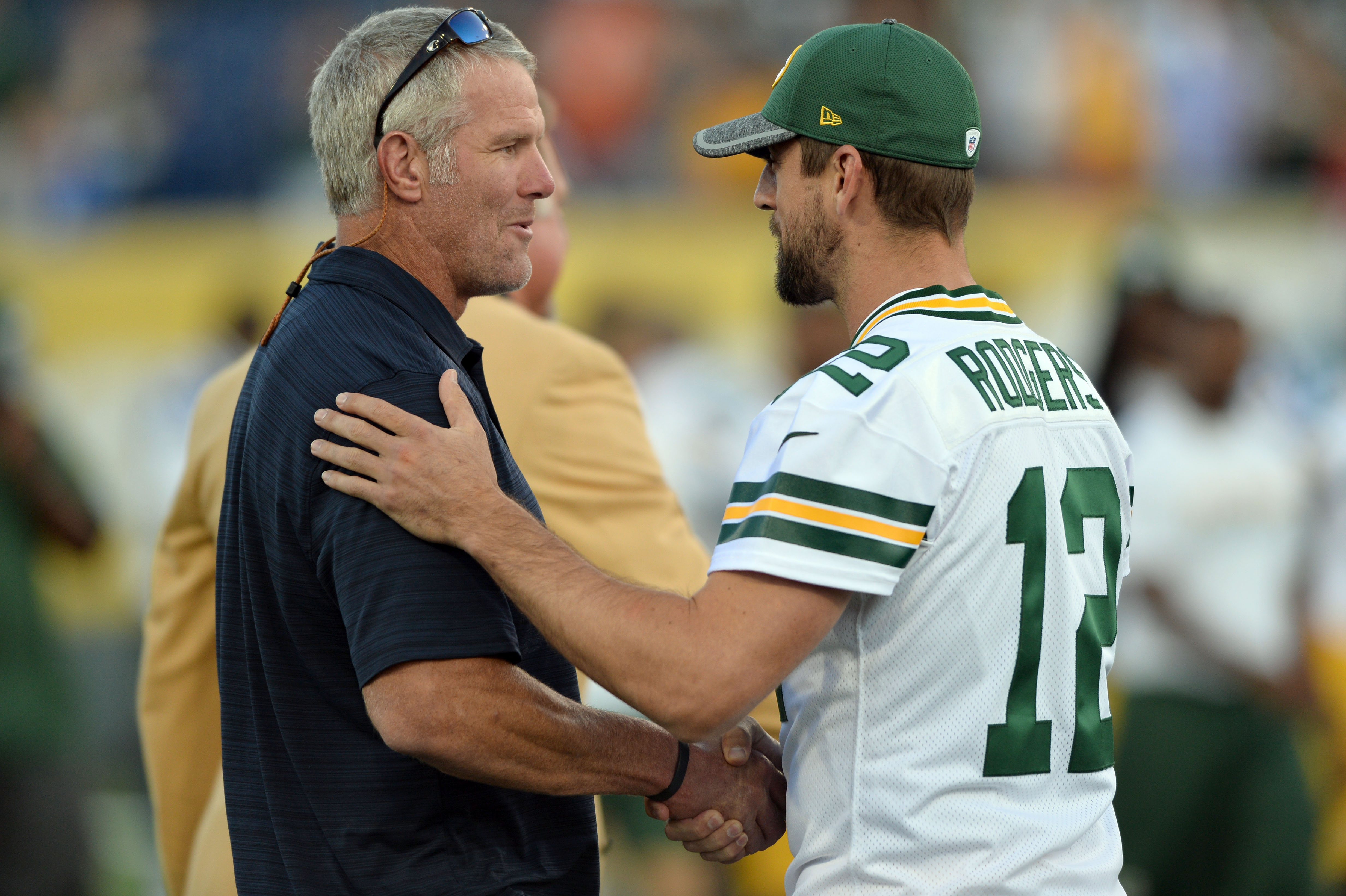 The Packers have one of the greatest quarterbacks of all time on their roster, yet they, for some reason, decided to draft another one — in the first round, no less.

And, making the move look even worse, the Packers actually had to trade up — giving up a fourth-rounder in the process — to select Jordan Love on Thursday night.

Giving up precious draft capital is one thing, especially when the team needs to rebuild its offensive line, and probably could’ve selected Love without moving up, but the effect the move will likely have on Aaron Rodgers is another.

Rodgers has been known to get testy with his coaching staff over the years, and now the 36-year-old must watch a 40-year-old head coach and 46-year-old bring in a signal-caller to breathe down his neck. It’s a move that won’t go over well with him, and former teammate Brett Favre even predicted he’ll leave the team in the future as a result, during an appearance on the “Rich Eisen Show.”

“I think he’ll play somewhere else,” Favre said, as transcribed by ESPN.com.

He had this to say when asked if he believed Rodgers would finish his career with the Packers.

“My gut tells me no,” Favre said. “I don’t know this for certain, but I guarantee you, it’s got the wheels turning in Aaron’s mind. If that’s the case, then that means there’s a chip on his shoulder toward the organization that otherwise was not there. All he needs is a reason other than this reason to expedite that.”

We completely agree, and wouldn’t fault Rodgers for doing so, if it comes to that. The team did his wrong, and should’ve shown the future Hall of Famer some loyalty for spending his entire career up to this point in Green Bay.