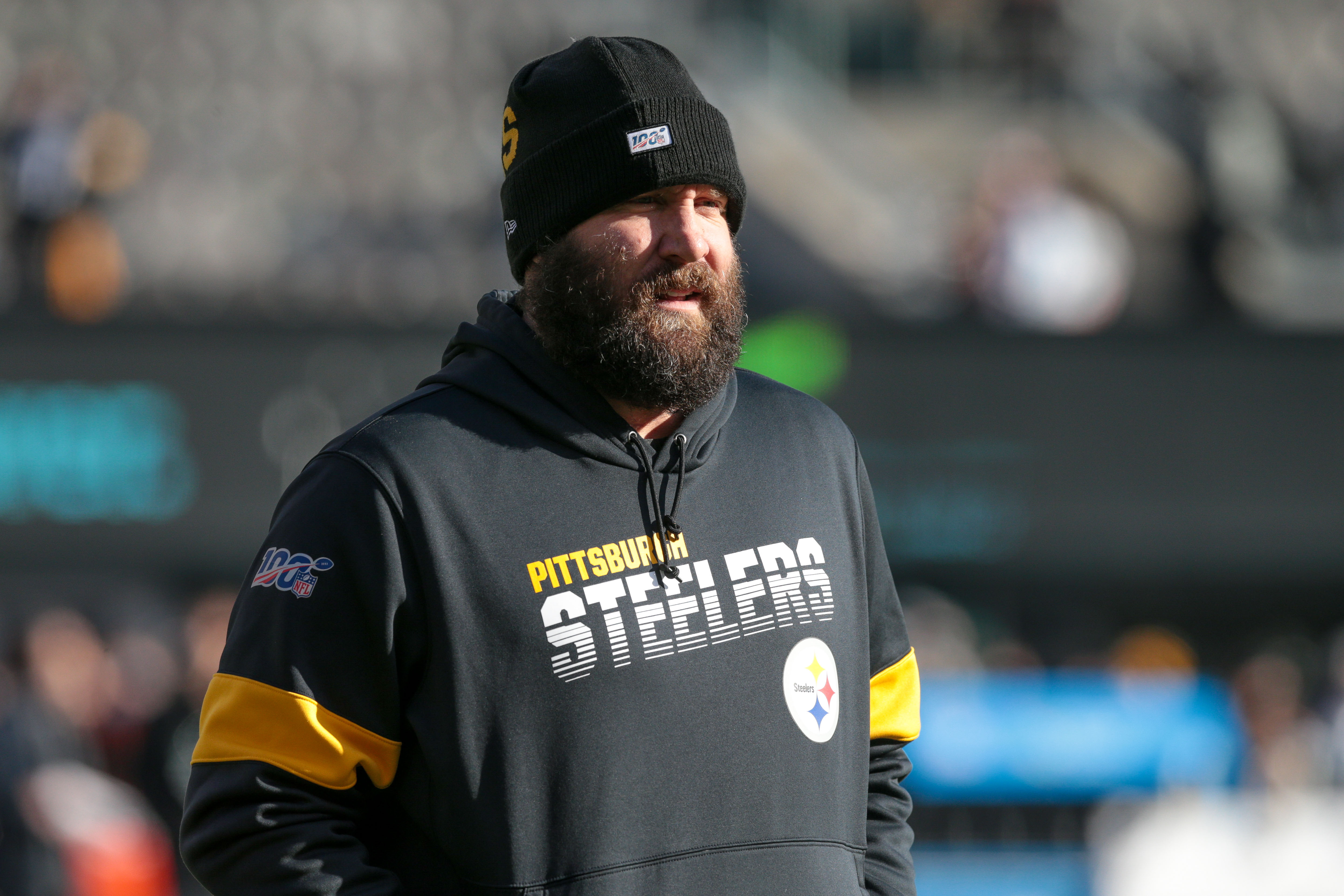 Steelers quarterback Ben Roethlisberger may have had plenty of time to recover from his elbow injury, but that doesn’t necessarily mean he’s been making the best use of his extra time away from the football field.

Fans see other players extremely committed to their recovery, and it was believed that Big Ben may be doing the same type of workout regimen, with trainers and all. Roethlisberger did only play in one NFL game to completion last season, so he’s had plenty of time off the field to think about how much he loves the game of football.

But that doesn’t necessarily mean that Big Ben has put a precedent on his fitness. In fact, Jay Glazer of The Athletic believes it could be quite the opposite, which he stated in the most recent edition of his mailbag.

“First of all, let’s not put the words fitness and Ben Roethlisberger together, they are allergic to each other,” he wrote, in his column posted on The Athletic. “There is no fitness in Ben Roethlisberger. His idea of a great off-season workout program is doing one yoga session, playing golf, and drinking some beer. However, yes, what Mike Tomlin and Roethlisberger have done there has been incredible.”

He’s probably right, but putting Big Ben’s personal life out there really isn’t becoming of a reporter. Good luck getting a scoop from Roethlisberger in the future.