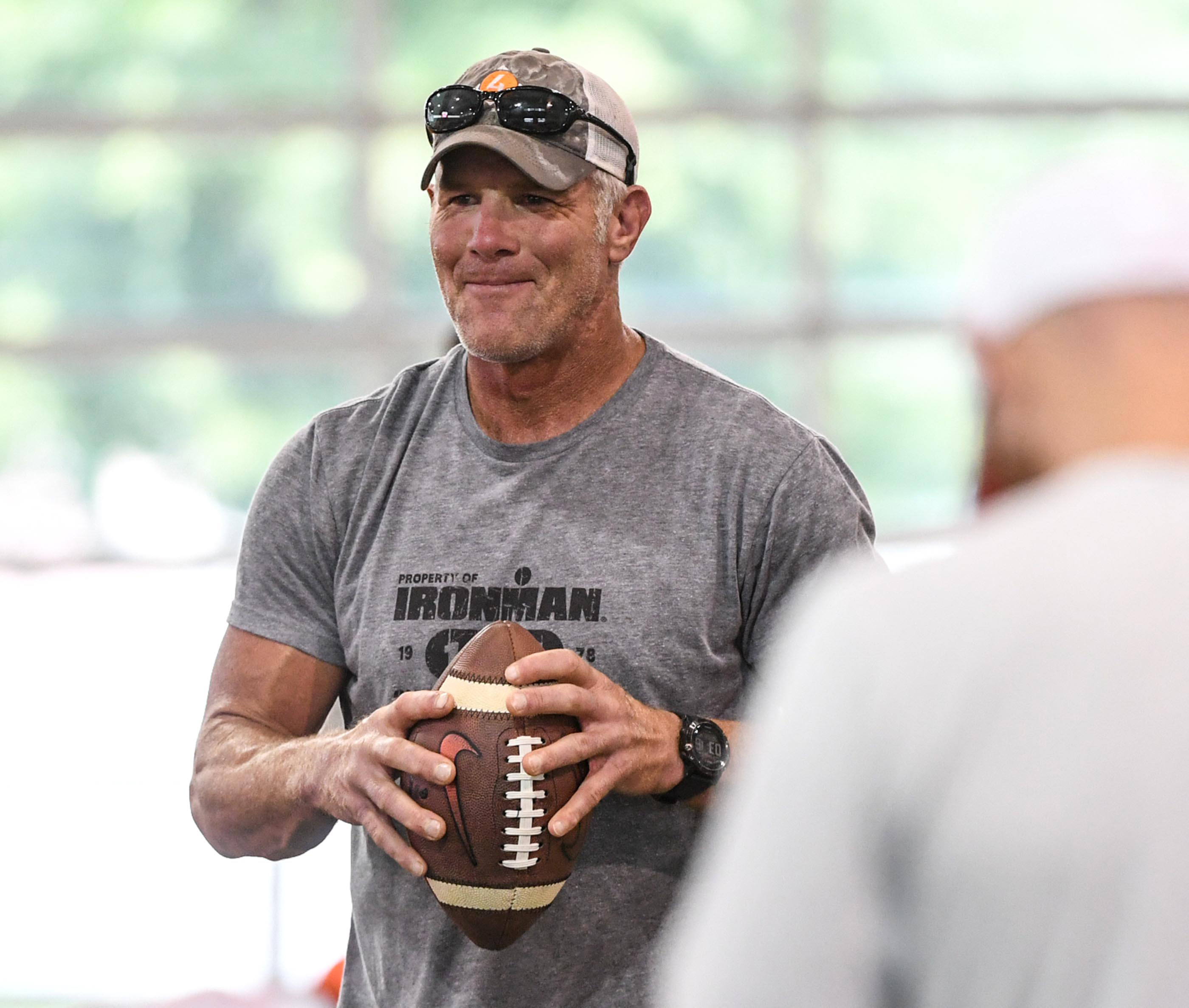 There’s only one person that knows the situation involving Packers quarterback Aaron Rodgers and rookie newcomer Jordan Love, given that this former NFL’er was in the exact same spot himself.

Brett Favre was the Packers’ starting quarterback when the team drafted Rodgers in 2005, so he knows about the pressure of having a young first-round draft pick waiting in the wings on the sideline. The Packers were loyal to him, though, letting him go out on his own terms, not handing the keys to Rodgers until Favre (first) retired after the 2007 season.

It’s a different regime, though, and no one knows what type of a leash the 36-year-old Rodgers will have.  Frankly, it feels like a bit of a crapshoot and it’s leaving fans a little nervous, some even likening the Packers season to having the same feeling as playing online casino games… there some thrill but a lot left to chance.  In the meantime, Favre did a good job of outlining how the two quarterbacks should approach the situation going forward, in speaking to Jason Wilde of The Athletic.

Favre also explained how he treated Rodgers, in terms of helping him develop as a quarterback.

“I  can’t tell you how many times Aaron would ask, or just tag along and  watch film with me,” he continued. “And he would ask questions like, ‘What are you  looking at here? What are you thinking? Why did you check?’ Things like  that. And I would certainly offer my reasons. Would I go out of my way to cultivate that relationship? Or say, ‘Hey,  why don’t you come watch film with me?’ No. I’m not going to go out of  my way. But if you ask, I’m not going to say no.”

Love would be wise to keep quiet and soak up all he can from one of the greatest quarterbacks to have ever played the game.