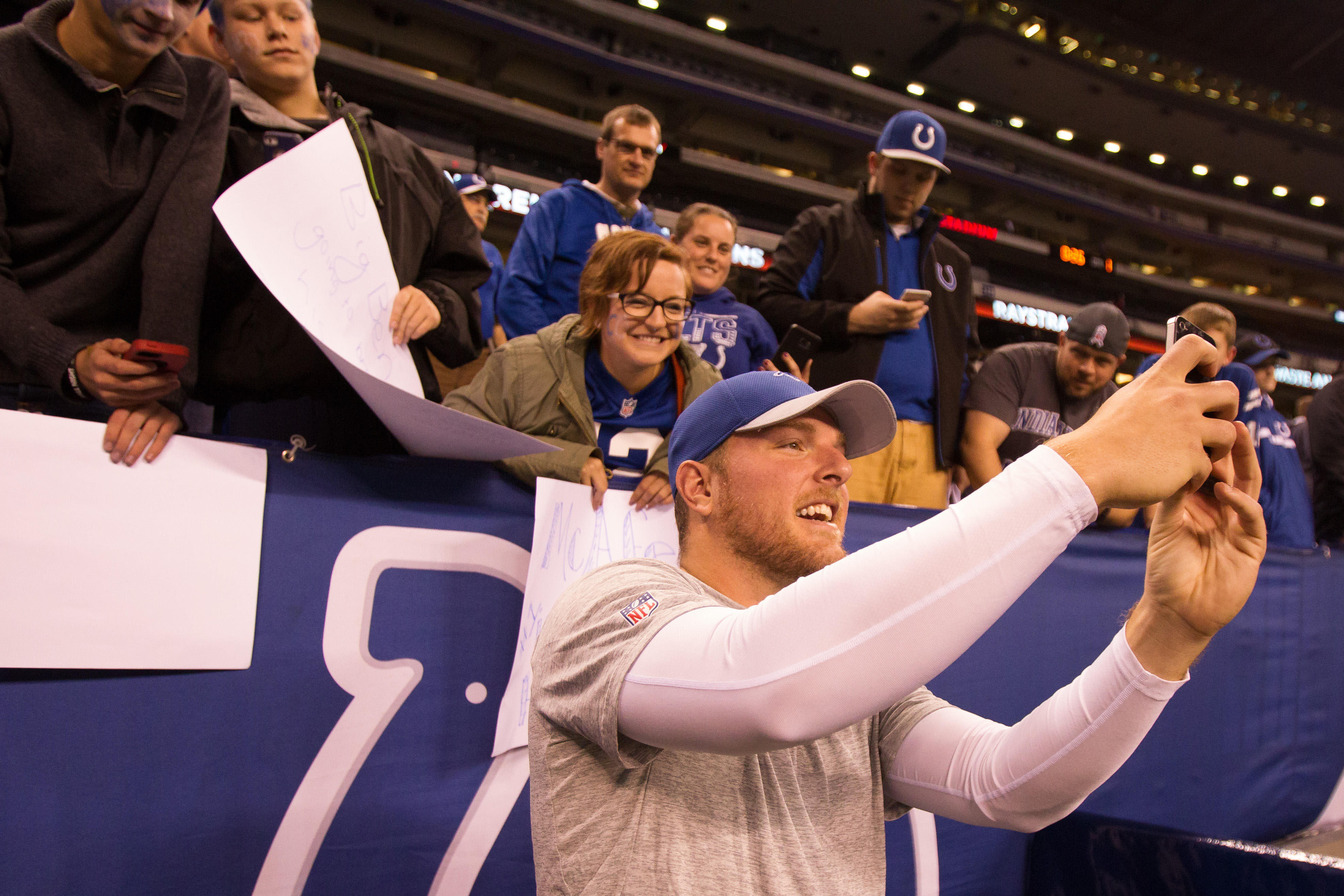 ESPN has announced that Booger McFarland and Joe Tessitore are out of the “Monday Night Football” booth, but we still have no idea who’ll be replacing them.

And that’s likely exactly how the Worldwide Leader wants it, keeping its brand relevant and in the news. Tons of speculation has been taking place about exactly who might be the new “Monday Night Football” crew, with Louis Riddick, Pat McAfee and Dan Orlovsky among them.

But don’t expect one of those guys to get the gig.

McAfee came out and said there “isn’t the slightest chance in hell” he’ll get offered the job.

The #MNF conversation has started back up..

“Although I believe it’s a massive honor & I’d be able to help figure out how to make #MNF MUST WATCH TV for the right reasons again.. there isn’t the slightest chance in hell that I get offered that job.” pic.twitter.com/goRSkLYMnY

That’s about as definitive as it gets, so McAfee must know something that we don’t.