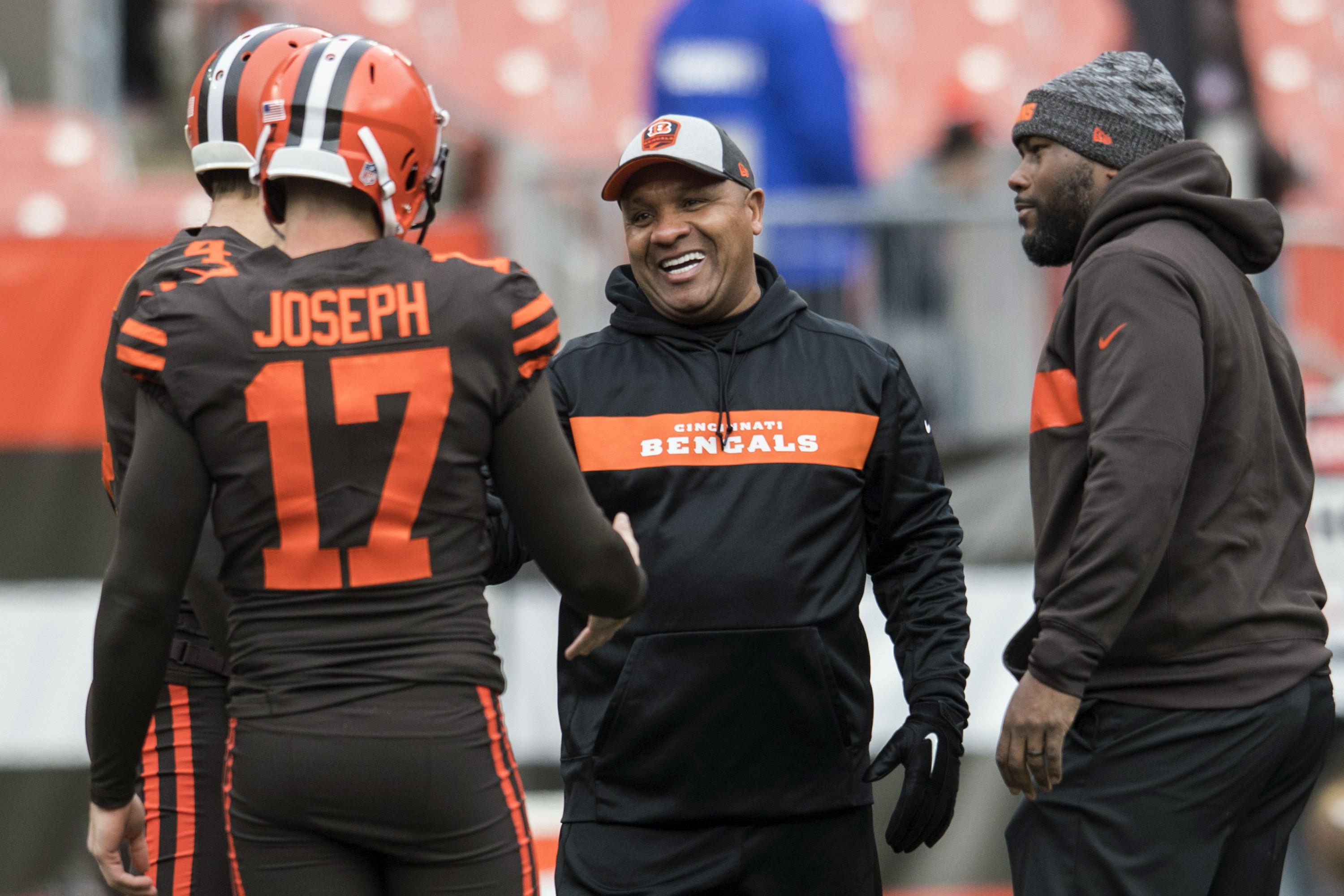 The social media world went into a tizzy this week when a rumor was floated about the Browns having tried to trade for Russell Wilson in 2018.

But it appears the “report” was exactly that — just a rumor.

It sounded asinine when it was first discussed, given that Wilson is the team’s leader, having won a Super Bowl in Seattle, and being only 29 years of age at the time. No sports organization trades one of their best players in franchise history during their prime.

And, according to the Browns’ former head coach at the time, the rumor couldn’t be further from the truth.

Hue Jackson appeared on “The Zach Gelb Show,” and he vehemently shot it down.

“I’ve never heard anything so crazy in my life,” Jackson said. “I’m sure John [Dorsey] and John Schneider are really tight.”

“I’m sure if they’re having conversations on their own, just jiving around and doing those kind of things. I would think if something was serious about that, we, the executive team and the organization, would have known. I never heard that.”

Jackson no longer works for the Browns, so he has no reason to lie. We believe him, as this rumor sounded ridiculous the moment it was first circulated.