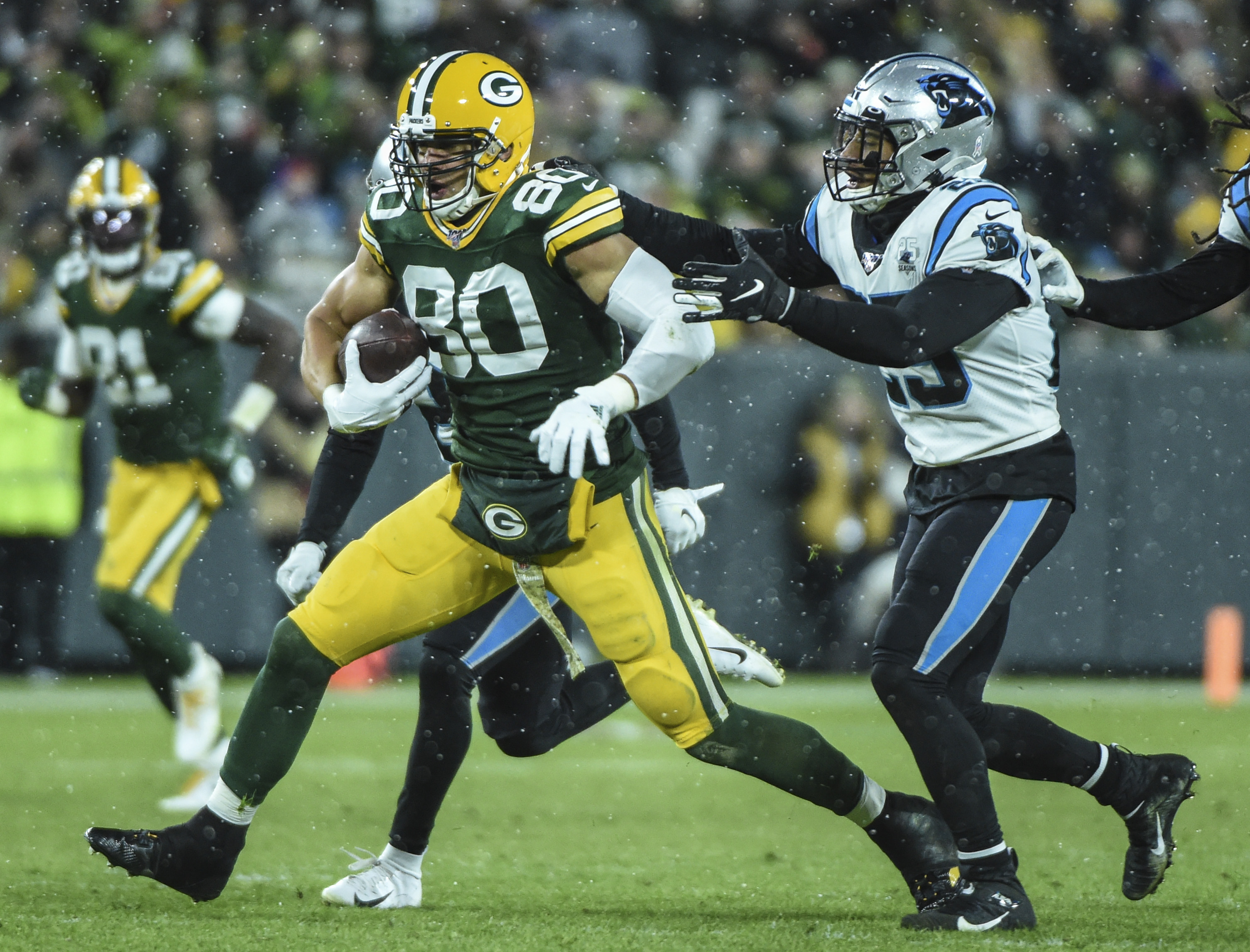 The Green Bay Packers have the potential to face several former teammates during the 2020 season. These players may have a little extra incentive when playing against the Packers to show their former team what they are missing.

Here are four former Packers the team may face in 2020 and the impact they could have when facing the Packers:

The former Packers wide receiver is not a lock to make the Lions roster, but rest assured if he does, he will want to show the Packers that they made a mistake in not re-signing him this offseason.

Allison was off to a great start for the Packers in 2018 when injuries derailed his season. He looked like the favorite to be the Packers slot receiver last season, but he was plagued by inconsistent hands and too many poor performances and finished the year with just 34 catches and a paltry 8.4-yard average per catch.

The Packers will face the Lions in Week 2 and again in Week 14. If Allison makes the team, he will be ready to try to show the Pack they made a mistake in letting him go.

The Packers signed Hill as an undrafted free agent in 2017 and the former BYU star flashed a lot of potential in the preseason that year, completing 14-of-20 passes for two touchdowns in three games. He also ran for a score.

The Packers let him go and the Saints swooped in and signed him to their practice squad the next day. Hill has become a jack of all trades for the Saints in recent years, playing as a quarterback on gadget plays, catching passes, running the ball and contributing on special teams.

Hill will certainly want to make an impact in the game against the Packers in Week 3 which will take place on national television.

The Saints also have two other former Packers on their present roster in tight end Jared Cook and running back/wide receiver Ty Montgomery.

Graham is not a lock to make the Bears this year as they presently have 10 tight ends on their roster, the most of any team in the league.

The former Pro Bowler was a major disappointment in Green Bay the last two seasons after signing a big contract that made him the highest paid tight end in the game in 2018.

In two seasons with the Packers, Graham caught just five touchdown passes and saw his production drop from 55 catches in 2018 to just 38 a season ago. Worse yet, Graham dropped too many balls and was unable to get consistent separation from opposing players attempting to cover him.

The Bears and Packers face off twice a year and having Graham in the division will make the NFL’s oldest rivalry even more interesting if Graham makes the roster.

The Bears also signed former Packers offensive lineman Jason Spriggs who is also not a lock to make the team. Spriggs never established himself as a viable backup after being drafted by the Pack in the second round of the 2016 draft.

Cobb spent eight seasons with the Packers from 2011-2018 and made 470 catches and a Pro Bowl appearance after the 2014 campaign. He became a reliable and dangerous target for Aaron Rodgers during his Packers career but had some trouble staying in the lineup in part because of his lack of size.

The former Kentucky star remained healthy last year and had a bounce back season as the Cowboys slot receiver, catching 55 passes for 828 yards and three touchdowns.

Now Cobb has signed with the Texans and hopes to contribute to their offense which now finds itself without the traded DeAndre Hopkins.

Cobb faced the Packers last season with Dallas and made three catches for 53 yards in the Packers 34-24 victory in Dallas.