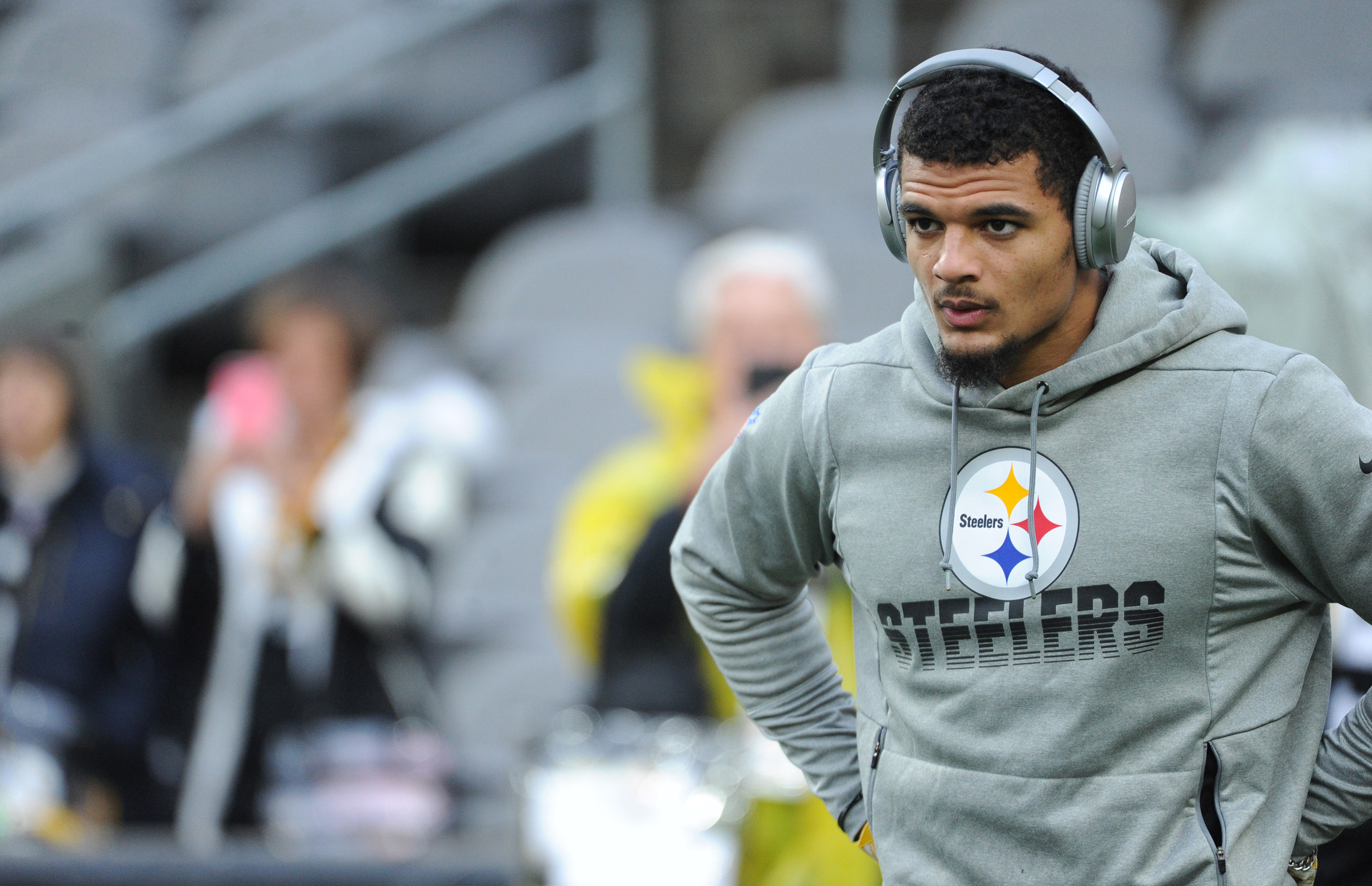 It remains to be seen how Big Ben will recover, given that he’s 38 years of age, and coming off major elbow surgery. However, he recently begun working out with some of his teammates, and one of them believes he’ll be just fine going forward.

Steelers running back James Conner was among the few that worked out with Big Ben, and he told ESPN’s Adam Schefter he has “no doubt” his quarterback will return strong, on his podcast.

“Yeah, I don’t have no doubt,” Conner said. “Personally, I know his work ethic and I just know his mindset and what he’s capable of and what he wants to do. That’s what we all want to do. That’s win it all. Just take it one game at a time. So he’s looking healthy. He’s fired up. He’s anxious to play. I can’t wait to get out there with him. I’m going to play my heart out for him and the rest of my teammates.”

Steelers’ RB @JamesConner_ , who has been working out with Ben Roethlisberger, believes the Pittsburgh QB will be ready for this season, whenever it begins.

It’s possible that the year off will help rejuvenate Big Ben in 2020. We’ll see.