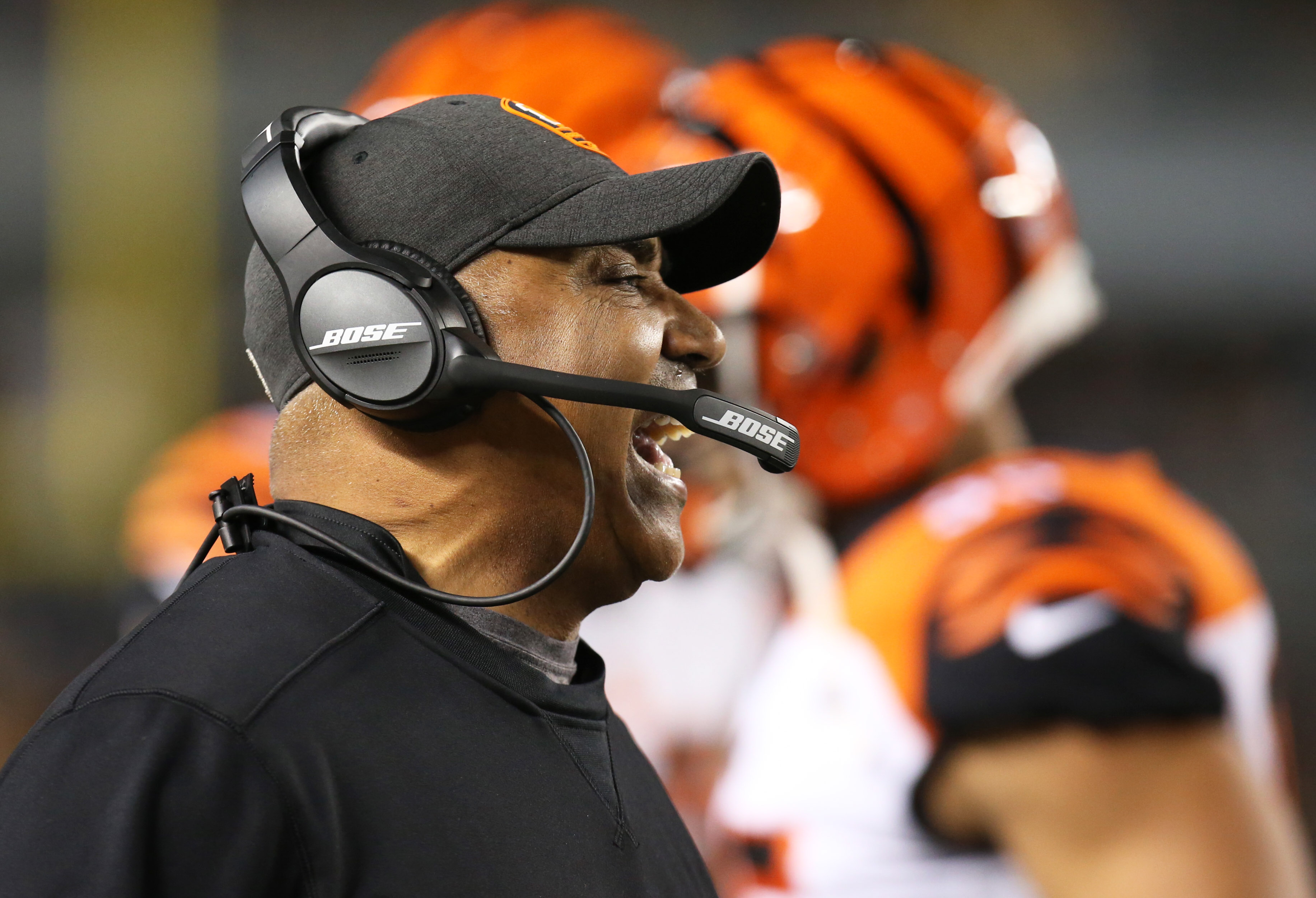 The NFL may have meant well when it first implemented the Rooney Rule, but it hasn’t evolved into anything of substance since that time.

But it’s been making the headlines a lot recently, for all the wrong reasons. The recent proposed idea to see an increase in the hiring of minority coaches has come off as downright silly, and actually demeaning. It involves seeing teams get an increase in their draft position for hiring minority coaches or general managers, which is a bit ridiculous in terms of incentivizing them. The two don’t even really correlate in any way, and a team shouldn’t move up in the draft simply because they’re hiring minorities. The current system in place for draft order works just fine.

The proposal did not pass, and has been tabled, but it’s continued to have been met with scrutiny. Most recently, former Bengals head coach Marvin Lewis did actually that, as he called it “offensive,” and even likened it to the Jim Crow laws.

“It was offensive, definitely offensive,” Lewis told the Baltimore Sun. “It was like having Jim Crow laws.”

“We had come a long way as far as assistant coaches, but we never made any inroads in management,” Lewis said. “This will be a plus requiring more than one minority to be interviewed because it will cause them to take a deeper dive. This will allow more minorities more opportunities.”

That’s the strongest take we’ve heard, and we completely understand where Lewis is coming from. It’s downright demeaning, and cheapens the initial idea of hiring minority coaches for the right reasons.